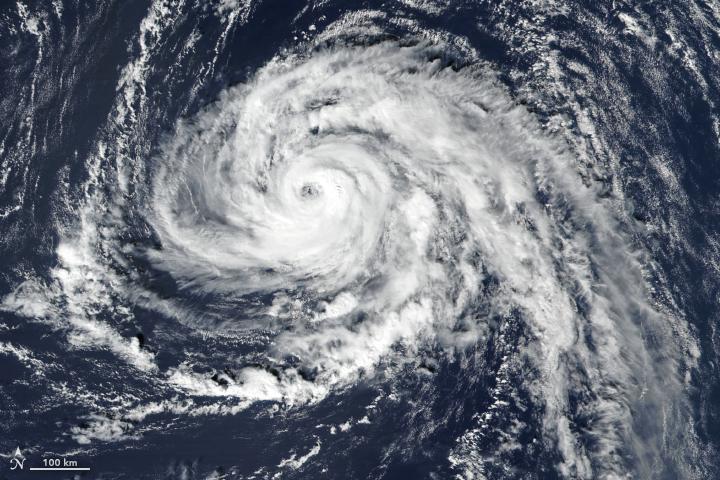 Cyclists warned to stay off bikes as Ophelia hits Ireland

Cyclists living in several counties in the Republic of Ireland have been warned to avoid cycling as Hurricane Ophelia batters the country with winds approaching 95 miles an hour.

Red weather warnings have been put in place for eight of the country’s 26 counties by Met Eireann.

In a statement, Ireland’s national police service, An Garda Síochána, said: “People living in areas where a Red level weather warning has been issued should not make any non-essential journeys.

“There should be no cycling in Red zones and avoid where necessary elsewhere.”

The agency said that “Drivers of high sided vehicles and motorcyclists should also be aware of the extreme danger posed by gale force winds as they are particularly vulnerable.

“People living in coastal areas are also being warned of the risk posed by flooding from storm surge and the Coast Guard is requesting members of the public to avoid any visits or walks to coastal or cliff areas.

The statement added: ”It is envisaged that there will be significant damage caused by winds, especially in the nature of fallen trees and downed power wires.

People are advised to keep abreast of the storm’s progress through local and social media,

An Amber weather warning has also been issued by the UK’s Met Office for Northern Ireland due to the storm’s path taking it across there and onto the West of Scotland, where a Yellow warning is in force.

The former hurricane is also causing unusually high winds across other parts of the UK so as ever, stay safe if you're out riding this evening.