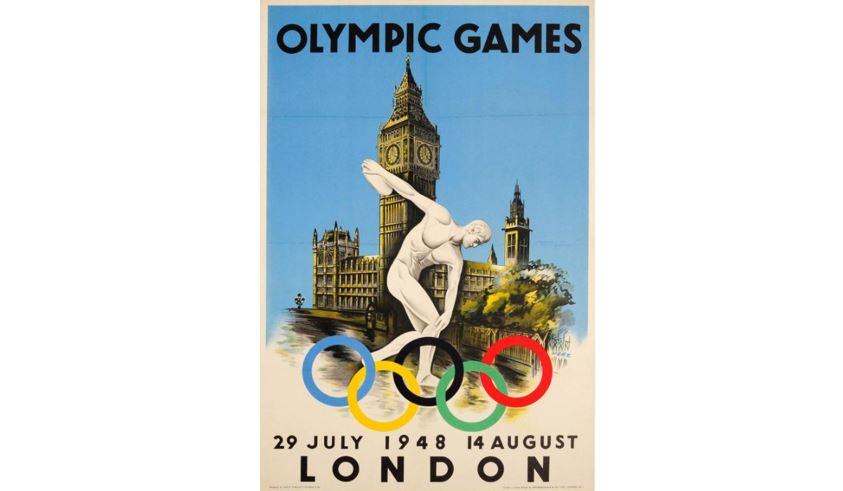 Alan Geldard, the last survivor of the quartet of cyclists who won Olympic bronze in the team pursuit at London 1948, has died at the age of 90, reports the Manchester Evening News.

In the semi-finals, they were eliminated by favourites France, who went on to clinch gold against Italy.

The bronze medal – the fourth in a sequence of six secured by Great Britain in consecutive Olympic Games from 1928 to 1956 – made Geldard and his team mates famous.

But having taken three weeks off from his work as a commercial artist to train for the Games, and getting married immediately afterwards, he received the sack from his employers when he returned for taking too much leave.

He later reflected: “That was my reward for winning a medal for my country.”

Geldard, who moved to south Manchester to be close to the Fallowfield track, remained involved in cycling throughout his life, including being a coach and official at local clubs.

He also helped campaign for the velodrome that opened in Manchester in 1994 and was used at the 2002 Commonwealth Games and which now forms part of the National Cycling Centre.

Ahead of the London 2012 Olympics, Geldard – like his medal-winning team mate Godwin, who is not to be confused with the former Year record holder of the same name, and who died later that year  – took part in the Olympic torch relay.

Having suffered a stroke in 2001, he participated in the relay in a wheelchair and passed the torch onto London 2012 organising committee chair Lord Coe in the former Olympic champion middle-distance runner’s hone city of Sheffield.

He spoke about his experience at the London 1948 Olympics in this video posted to YouTube by the Manchester Evening News prior to the 2012 Games.

Geldard died on 26 February at Salford Royal Hospital following a cerebral haemorrhage and is survived by his wife Enid, 90, children Roger, 64, Keith, 61 and Carol, 60, as well as three grandchildren.

His daughter Carol told the newspaper: “Everything he turned his hand to he gave it his all and was good at. He was just that kind of person.

“And he definitely passed that worked ethic onto us.

“He always loved cycling. Him and my mum moved to Withington to be near the Fallowfield track.

“He was always involved in some way, even after he finished racing, he was a coach, mentor, official.

“He was a massive champion of cycling here in Manchester and he was over the moon when the Velodrome opened and was a regular visitor.

“He also used to go into Primary Schools and talk to kids and show them his medal.

“He was always very humble about it but these kids were in awe of him and its lovely for us to know he inspired so many people.

“And we are so pride of everything he achieved.”

She added: “As well as being a brilliant athlete he was also a fantastic dad, supported us in everything we did and that’s how we’ll always remember him,” Carol added.

His funeral will be held this Friday, March 16, at The Old Chapel at Manchester Crematorium, and all who knew him are invited to attend.