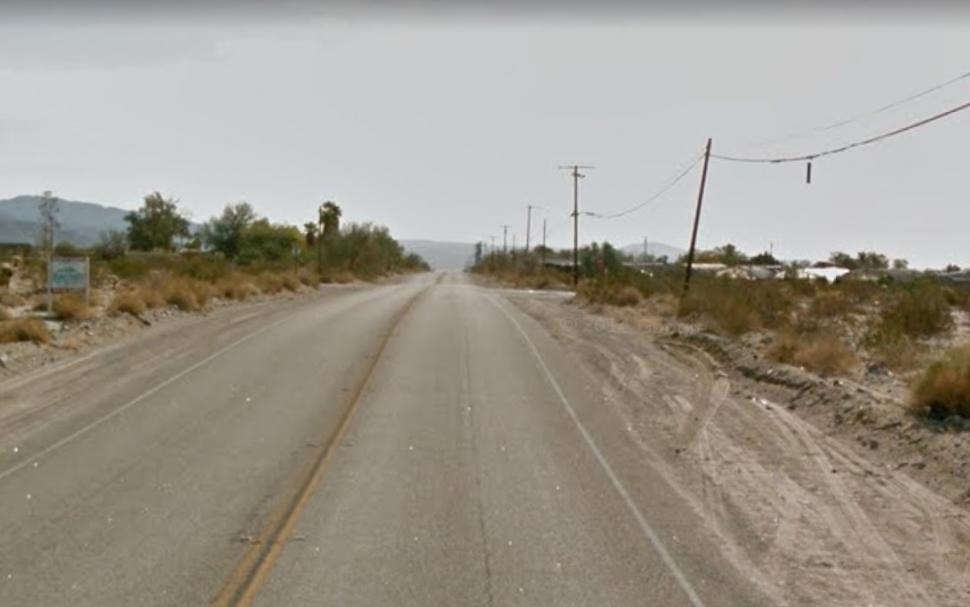 A California man who ploughed through a group of cyclists taking part in the Tour de Palm Springs charity ride while driving at 100mph has been charged with murder.

MyNewsLA.com reports that 21-year-old Ronnie Ramon Huerta Jr was driving eastbound on Dillon Road near 30th Avenue in Indio Hills at around 9.25am on February 10.

He was travelling at around 100 mph and lost control of his 2006 Ford 500 sedan. He swerved across the road and hit two cyclists before hitting a berm and rolling over.

54-year-old Mark Kristofferson was killed, while Alyson Lee Akers was airlifted to Desert Regional Medical Centre in Palm Springs with major injuries. Huerta was treated for moderate injuries prior to his arrest, and was released on bail the following day.

Riverside County court records show Huerta has been cited for speeding four times since July 2015, three times in the early part of last year. His license was suspended in December for being “a negligent vehicle operator” and for failures to appear in court.

Dillon Road is mostly dead straight and runs through the open desert with minimal traffic, no stop signs and very few homes.

"Every other car is going really fast. It's easy to do because it's a straight road with nothing stopping them," local resident Lilly Hendrickson told the Desert Sun.

Ron Norris, a 70-year-old who regularly cycles the road, said that high speed close passes were common. "I'd say that every time I ride, there's at least one incident someone comes close and I don't feel comfortable about it."

The Tour de Palm Springs is an annual charity ride that has now been running for over 20 years.

Historically, police officers are positioned at key junctions with the only full road closures in Palm Springs where the ride begins.