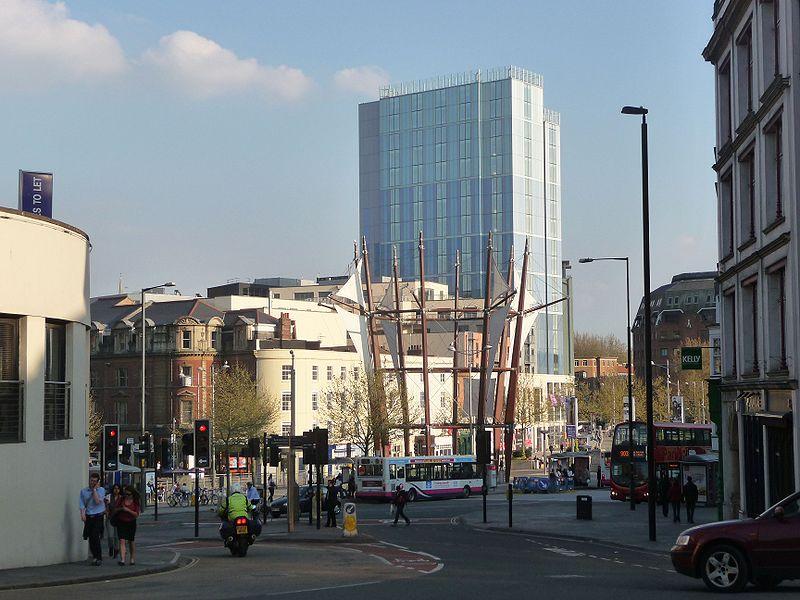 Driver worked and drove all night before fatal collision with cyclist

Community service order, fine and driving ban the penalty for killing a cyclist
by Mark Appleton

A van driver who had been working and driving for the 13 hours before he was involved in an accident which killed a cyclist, has received a community service order, a fine and a driving ban the Bristol Evening Post reports.

Bristol Crown Court was told that Benjamin Stallard failed to see Dr Steven Morris when he joined the A370 by the city's Ashton Gate underpass in August last year.

The court heard that Stallard “clipped” Dr Steven Morris, a 52-year old university professor and father of three. Dr Morris died 12 hours later, having sustained unsurvivable head injuries, despite wearing a helmet. According to prosecution evidence Stallard would have had up to 5 seconds to see Dr Morris before hitting him.

Stallard, who has previous convictions for speeding and driving whilst using a mobile phone, claimed that despite working and driving overnight he was neither tired nor distracted at the time of the accident, 7.15am. However, he admitted causing death by careless driving.

The judge told him: "There is no evidence of excessive speed or of aggressive or impaired driving. You failed to notice a cyclist when emerging from a difficult junction.”

"The case involves a vulnerable road user and motorists have an obligation to take particular care to look for cyclists and motorcyclists."