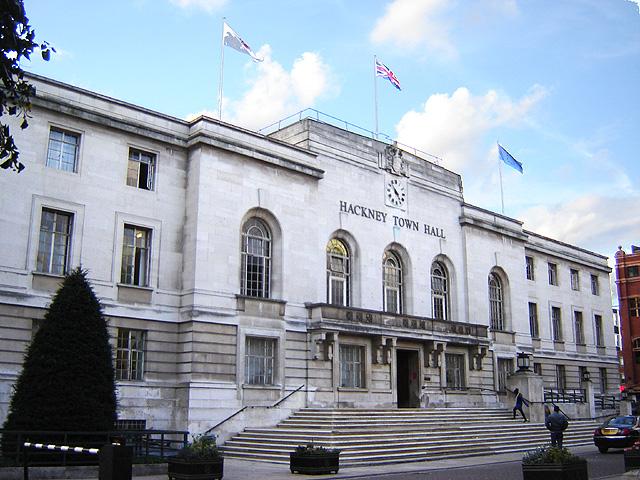 Route would link with CS2, CS3 and Quietway 2
by Alex Bowden

Transport for London (TfL) has launched a public consultation on a new segregated cycle route linking Hackney with the Isle of Dogs. The proposed 7.5km route – which would feature 5.6km of segregated cycle lanes – is the first branded “Cycleway” project to be consulted on from TfL’s Strategic Cycling Analysis, which identified the 25 areas with the best potential for increasing cycling numbers.

The new Cycleway would link with Quietway 2, Cycle Superhighway 2 and Cycle Superhighway 3, as well as the Bow Liveable Neighbourhood scheme. TfL and Tower Hamlets will consult separately on the section relating to the last of those.

The route is also proposed to continue onto the Greenwich foot tunnel via Canary Wharf. Again, this section of the route will be consulted on at a later date.

London’s Walking and Cycling Commissioner, Will Norman, said: “These exciting plans not only include a new high-quality cycle route connecting the busy streets of Hackney and the Isle of Dogs, but include a raft of improvements that will make the local area cleaner, safer, and more welcoming to get around on foot. I encourage anyone living or working in the area to look at the plans and give us their views.”

Simon Munk, Infrastructure Campaigner at the London Cycling Campaign, said: “Today, the Mayor takes another step to fulfilling his pledge to the LCC to triple the mileage of protected space on main roads. This route will mean far more people will be able to cycle between Hackney, Canary Wharf and beyond via the planned bridge to Rotherhithe, connecting from Walthamstow to Woolwich.

“To cut air pollution, tackle climate change and create a healthier city it is vital everyone – residents, landowners and local stakeholders – work together to ensure this route is high-quality and goes where people want to, from key employment centres to schools and shops.”

Councillor Feryal Demirci, Deputy Mayor of Hackney, said: "In Hackney, more people than any other London borough commute to work by bike, but we want to make cycling as accessible as possible for everyone. This proposed cycle route linking Hackney to Mile End and Canary Wharf would mean more people can start to cycle for all or part of their journey. I'd urge people to have their say on the proposals."

You can have your say before June 21 at tfl.gov.uk/cycleway