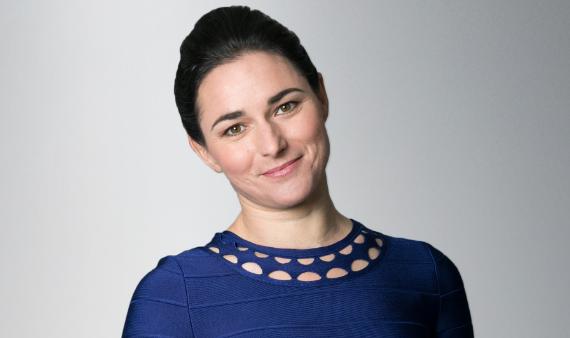 Why has it taken so long? And why isn't there one already? ...
by Will Bolton

According to Eurosport, An Amaury Sport Organisation (ASO) official said that ASO was setting up a group dedicated to developing women's cycling.

In addition to the Liege-Bastogne-Liege and Fleche Wallonne classics, ASO also organises La Course by Le Tour, a race held the same day as a Tour de France stage, every year since 2014.

After organising the event over two days - a mountain stage followed by a time trial - in 2017, ASO has since reverted to a single-day race.

"We are setting up a cell to develop women's cycling within ASO," the ASO official, who declined to be named, told Reuters.

"We cannot have a women's Tour de France at the same moment as the men's Tour because it would be logistically impossible.

“The Tour has grown so much and is so big that having two races at the same time would not be feasible."

Writing in the Telegraph on Thursday, Dame Sarah Storey disagreed: “No one is saying it’s easy. Logistically holding both a men’s and a women’s Tour at the same time is a real conundrum. Do you run the stages on the same day? Over the same route?”

“I think you can. To me it makes sense to use the same infrastructure; the fact that everything - every village, every road - is already shut down for the entire day. Everything is already in place.”

“When you look at Friday’s offering and place it side by side with the men’s Tour it has to be said it feels like a token gesture.”

“What is clear - and Friday’s La Course proves it - is that we still have a long way to go. And that ASO could do more to help.”