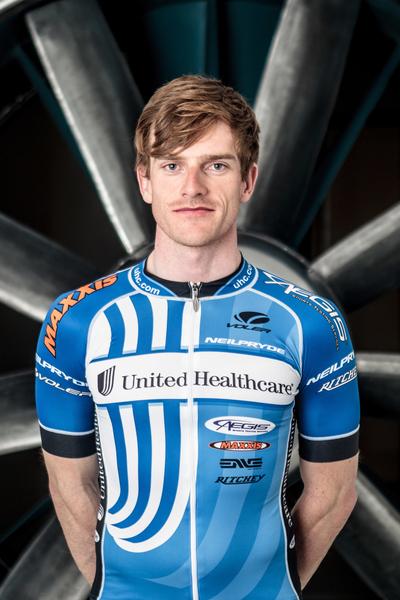 UnitedHealthcare Pro Cycling Team rider and Scratch Race World Champion, Martyn Irvine, is ecpected to make a full recovery following surgery that was necessary after a crash about  50km into Stage 4 of the Tour de Taiwan on Thursday, March 21. He was thought to have fractured his hip.

UnitedHealthcare Pro Cycling Team Physician, Dr. Michael Roshon said: ”We've had a chance to review Martyn's X-rays and have received an update from the doctors in Taiwan.

"Martyn suffered a proximal femur fracture during Stage 4 of the Tour de Taiwan on Thursday, March 21, and had surgery later that evening.

"The initial surgery was successful and he is now recovering well and in good spirits. We expect him to have an uncomplicated recovery and he should not require any further surgery.

"Martyn will be heading home to Ireland within the next 4 days or so, and with a bit of luck, there is a very good chance he will return to racing this season.”

General Manager and Team Director, Mike Tamayo, added, “The outpouring of well wishes for Martyn has been incredible. Again, we appreciate and thank everyone who has taken time to extend their thoughts in support of Martyn at this time."

Martyn was suppose to have been participating in a number of US races this season, but some of these look unlikely to go ahead.