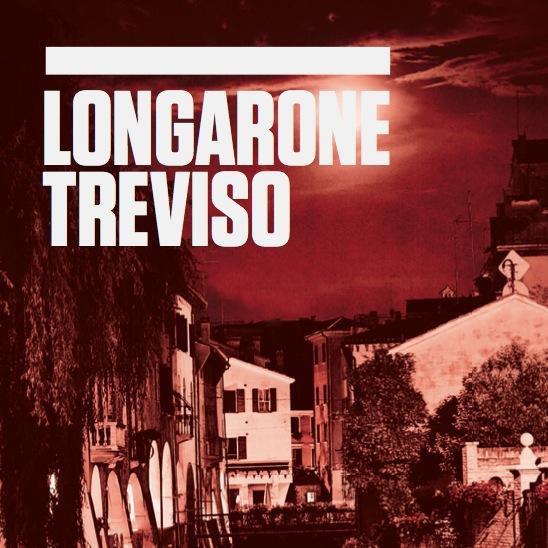 Giro d'Italia Stage 12: Career win 100 for Cavendish but Wiggins' GC hopes washed away in the rain

Mark Cavendish riding for Omega Pharma Quick Step today notched up the 100th win of his career on a rainswept stage to Treviso on which his former teammate Sir Bradley Wiggins' dreams of adding the Giro d'Italia's maglia rosa to the Tour de France's maillot jaune he won in Paris last year were dealt what is likely to be a fatal blow. On a day where the peloton had to endure torrential rain, a five-man breakaway group was finally caught with a couple of hundred metres left, Cavendish held off Nacer Bouhanni of FDJ to for a win that marks a notable career milestone.

That group that contested the finish contained race leader Vincenzo Nibali and his closest challenger, Cadel Evans of BMC Racing, but despite a desparate chase from Team Sky on behalf of Wiggins, dropped on the descent from a Category 4 climb crested some 40km out, he lost 3 minutes 17 seconds to his rivals, and - as if to hammer home the bad luck that has dogged him during the race - drops to 13th position overall.

Today's downpour is the last thing Wiggins needed, not only because of the reticence he has displayed descending in the wet since crashing on Stage 7 to Pescara on Friday, which cost him nearly a minute and a half to his rivals, but also following his revelation last night that he was suffering from a chest infection.

Some seasoned Sky watchers may with hindsight now detect the hand of the British WorldTour outfits fabled spin machine in the timing of that disclosure, perhaps made with a view to today's weather forecast and the expectation that another day of suffering was in prospec for the Tour de France champion.

Wiggins had been distanced as Omega Pharma-Quick Step’s Jerome Pineau led Cavendish down at the front of the peloton from the climb of Montello, seeking to reel in the five members of the break who had got away early on in the 134km stage from Longarone, an initial quartet of Fabio Felline of Androni-Giocattoli, Argos Shimano’s Bert De Backer, Maurits Lammertink of Vacansoleil-DCM and Stage 9 winner Maxim Belkov of Katusha joined by a second Vacansoleil rider, Marco Marcato.

The hazards posed by the wet conditions were laid bare when four of the quintet crashed on a bend with 100km still to ride, only De Backer managing to stay upright, but as the stage headed towards its conclusion it was still touch and go whether they would be caught.

The chase being led by Cavendish and his team mates as they headed into the closing circuit in Treviso was overshadowed however by the drama engulfing Wiggins, who with 15 kilometres left to ride found himself isolated from his Team Sky colleagues, finding himself in the company of a rider from Cannondale and one from Euskaltel, neither of whom seemed inclined to help him by taking a turn at the front.

Wiggins did manage to get back onto the group in front of him on the road, but there had been a split in the peloton and it wasn’t the maglia rosa group. It did, however, contain all of his Sky team mates with the exception of Rigoberto Uran, who was third overall this morning, one second ahead of Wiggins and who will surely now be the team’s protected rider for the overall contest.

As the group headed towards the final 10km, it was already apparent that Wiggins was going to lose big time to the likes of Nibali and Cadel Evans of BMC Racing, second overall, given that however hard Sky were riding, the maglia rosa group was going quicker as teams including Omega Pharma-Quick Step and Cannondale forced the pace to bring back the breakaway.

Inside the final kilometre, it was still not guaranteed that the escapees would be caught, but Gert Steegmans put in a huge effort to set up Cavendish to overhaul them with the line in sight and get back into the red points classification jersey.

Behind, Bouhanni outmuscled Luca Mezgec of Argos Shimano to take second, on a day that will be remembered not only for Cavendish’s 100th win as a pro, but the one when Wiggins’ unhappy challenge for the overall in the 2013 Giro in all probability came to an end.