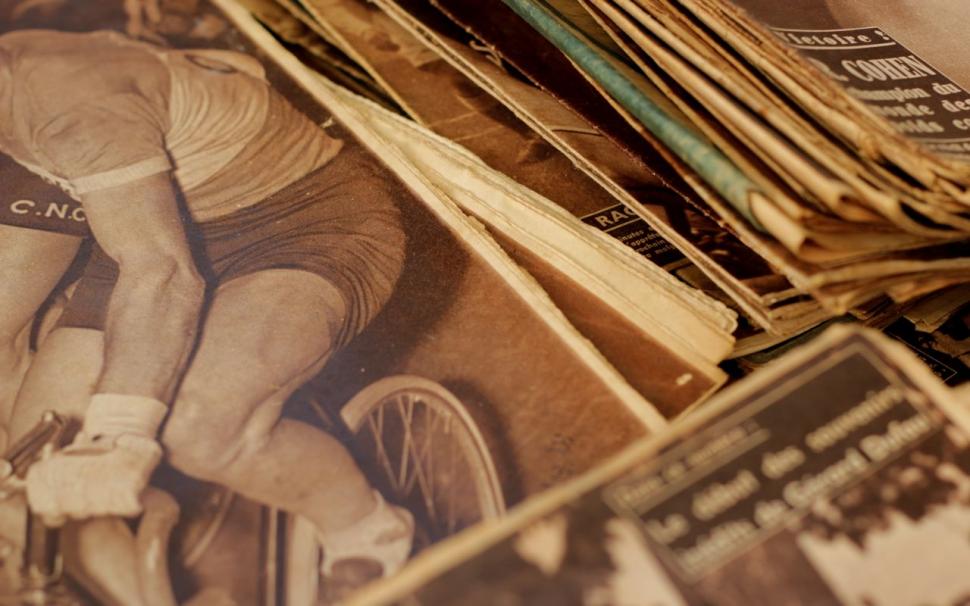 Just weeks before the Tour de France Grand Depart heads through the rolling beauty of the Peak District, another cycling spectacle is set to appear in the area; L'Eroica vintage bike festival.

Held in Tuscany every year since 1997, the sportive, or alternatively, celebration of all things retro to do with two wheels, is now likely to be part of the second Peak District Cycling Festival in 2014 - the first being held this year from September 7 to 15.

L'Eroica would be held in the national park, and the announcement is hoped for in autumn this year. It would be complemented with ale and food showcases, bell ringing and Morris dancing.

"It will encompass the hidden places of the Peak, linking food, heritage and cycling,” one of the organisers, Gian Bohan, co-owner of Nonna’s restaurant in Sheffield - a hub of the local cycling scene, told the Sheffield Telegraph.

Under current plans, the event would visit the Peak District for at least the next five years, having also been held at  Mount Fuji in Japan. The Peak District is the second most popular national park in the world after the area around Fuji.

L'Eroica  is an event for classic bikes, starting and finishing in Gaiole in Chianti, Province of Siena. Find Italy on the map and it’s about two-thirds of the way up, towards the left. L

’Eroica isn’t a race, but a sportive with some very specific rules. These are they (from the official rules and regs document):

Your vintage bicycle must have all the following characteristics:

• gear shift levers on the down tube of the frame (exceptionally, only pre-1980 bar-end gear shifts are allowed)

• the passage of brake cable outside the handlebars

New bicycles with steel frames can be used but they must be assembled with vintage components (gear levers, handlebars, pedals, etc).

The adjustment of the rear wheel gears to suit the difficulty of the route is permitted.

In other words, you need to be more handlebar moustache than Di2 to take part; you get the picture.

The other big thing that distinguishes L’Eroica is the road surface. The event goes over a lot of white roads: strade bianche. These haven’t been tarmaced – they’re naturally chalky. They’re sometimes gravelly and quite dusty, sometimes sandy, sometimes smooth and sometimes bumpy. They’re a lot of fun too - according to our man Mat Brett's race report from last year.