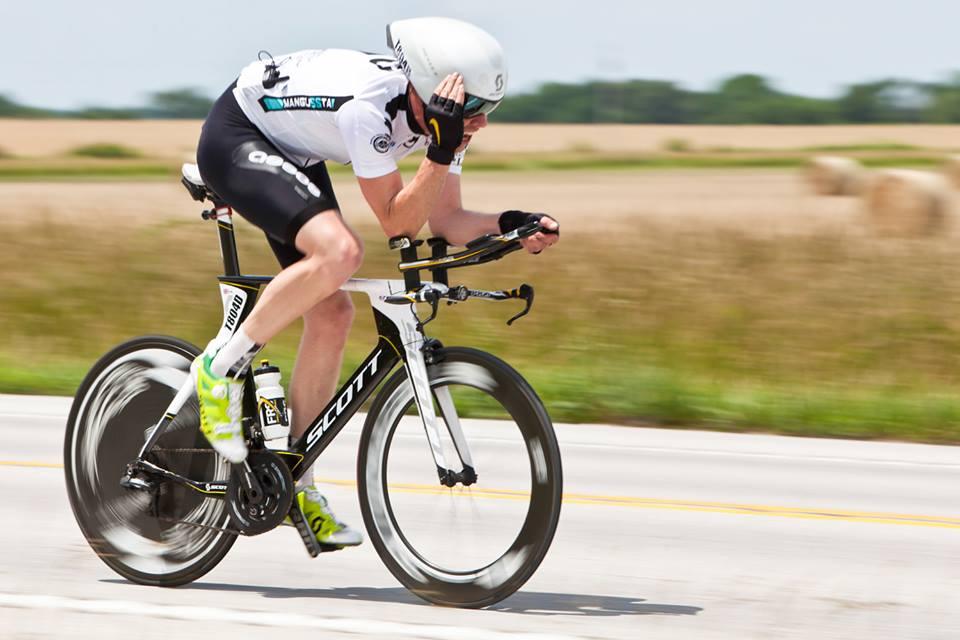 Records set to fall as Race Across America approaches finale

Austrian Chrisop​he Strasser looks to have a solid lock on the lead in the 2013 Race Across America with less than 160 miles to go to the finish in Annapolis, Maryland. 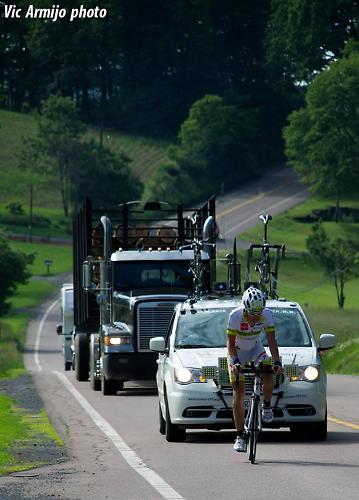 Strasser has led since the third checkpoint and has averaged 15.81mph. RAAM expert Danny Chew said on the race’s Facebook page that Strasser “will most likely be the first rider ever in RAAM to finish in under 8 days, and break Pete Penseyres’ 27 year old 15.4 mph speed record.”

The fastest solo crossing of the USA was set by Michael Secrest in 1990 at 7 days, 23 hours, 16 minutes, an average speed of 15.24 mph, and Strasser may well take that record too.

Mark Pattinson remains the top British rider in RAAM, and is currently in sixth place. He finished second in 2011, but admits he doesn’t have the speed to challenge for the win. 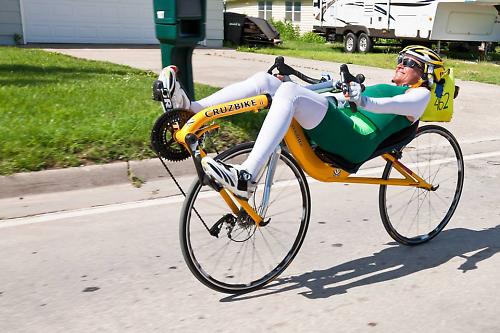 Seana Hogan, 6-time Solo RAAM champion withdrew from the race yesterday after sandstorms in Monument Valley affected her breathing. A trip to the doctor and prescription medicine failed to rectify the situation. “We decided for my long-term health it would be best to stop. Such is RAAM,” she said.

That left Cassie Schumacher briefly in the lead, but she was passed yesterday by Maria Parker who is making an amazing comeback.

Parker’s support vehicle was rear-ended in Arizona, writing off both the vehicle and her spare bikes. She reluctantly withdrew from the race, but her undaunted support crew managed to find another van and asked for her to return to the race.

RAAM blogger Vic Armijo contacted Parker’s support crew member Ted while he was in a Kansas bike shop having the wheels from her spare bike repaired so she had back-ups.

Asked how these past days have been, Ted said, “They’ve been rough. We’re running on a skeleton crew. We’re just trying to make sure she stays on the road, that she stays well hydrated and well fed and as healthy as possible. We had some respiratory issues that we had to fight through. But she’s doing much better. She’s very excited and ready to get to Annapolis. We’re just hoping to keep her healthy enough to her through this.”

The Allied Forces team, a melding of the UK Strategic Lions squad and the American Team4Mil is set to take the team title, and smash several RAAM records on the, in what looks like being one f the fastest RAAM’s ever in many categories.

Riding as a relay of two four-man team-time-trial line-ups, Allied Forces had averaged 24.82mph to the most recent checkpoint, covering 2123.20 miles in just 3 days 13 hours and 32 minutes. That’s well ahead of the pace set las year by the ViaSat team, and Danny Chew observes that, “Allied Forces are even on pace to break the all time RAAM speed record of 24.02 mph set in 1989 (year of first team RAAM) by the 4 person recumbent/HPV Team Lightning/Tim Brunner consisting of brothers Pete & Jim Penseyres, Bob Fourney & Michael Coles.”

It's rare for a battle for first to be close in RAAM, but that's what's happening in the four-man team competition. At the last checkpoint, the UK's RAAM Fireflies squad was just four minutes ahead of Germany's 4athletes powered by gateprotect after 1878.50 miles. They've over a thousand miles to go, but that one might just come down to the RAAM equivalent of a sprint finish in Annapolis.