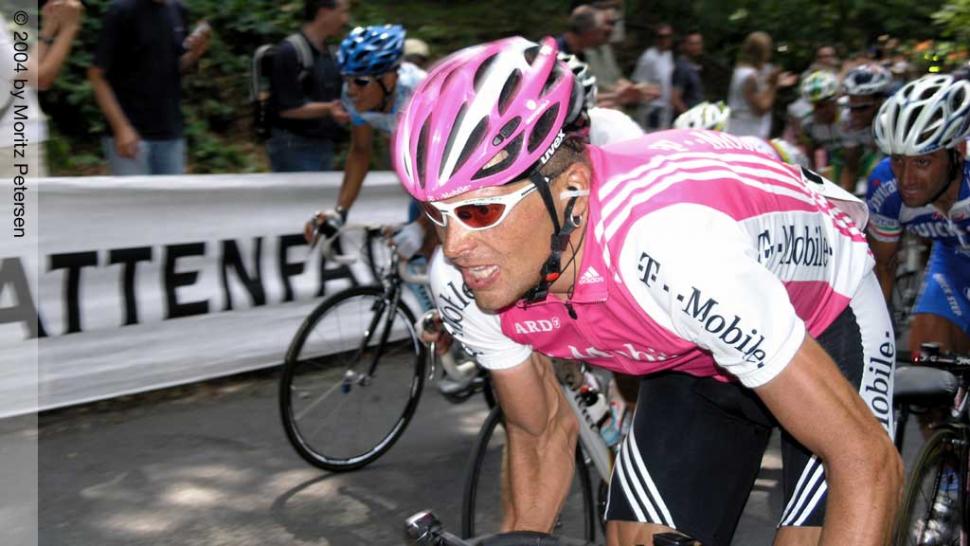 German Olympic authorities to investigate "exactly where the starting point was"...
by John Stevenson

German former professional cyclist Jan Ullrich may lose his Sydney Olympic medals after recently confessing to blood doping, according to a report from AFP.

Ullrich admitted to blood doping in an an interview with German weekly Focus on Monday, saying he “had access to treatment from [Eufemiano] Fuentes”, the Spanish doctor at the heart of the 2006 Operacion Puerto investigation. In April, Fuentes was sentenced to a year in jail for performing blood transfusions on cyclists.

“At that time, nearly everyone was using doping substances and I used nothing that the others were not using,” Ullrich said, but insisted he had used no substances other than his own blood.

As a result, he could be stripped of his road race gold medal and time trial silver medal from the 2000 Sydney Olympics, according to Thomas Bach, president of the German Olympic Federation and a vice president of the International Olympic Committee.

Bach said Ullrich’s “so-called confession was nothing more than confirmation of facts that have already been held in Sports court rulings and in court cases. However, we will look again at exactly where the starting point was.”

According to IOC regulations, an athlete can only be stripped of a medal in the eight years after the event, but that seems to be more of a guideline than a rule. Lance Armstrong’s third place in the 2000 Olympic time trial was cancelled after he confessed to doping in January.

Ullrich losing his medals would put him in some exalted company. As well as Lance Armstrong, top Italian Davide Rebellin lost his 2008 road race silver medal after testing positive for CERA and Tyler Hamilton handed in his 2004 time trial gold medal to the US Anti-Doping Agency in 2011, before being formally stripped of the title in 2012.

Should Ullrich lose his Sydney 2000 title, the gold medal would pass to 2012 Olympic road race champion Alexandre Vinokourov. Vinokourov served a two-year ban from 2007 to 2009 after testing positive for homologous blood doping (taking a transfusion from another person) in the 2007 Tour de France.