Take a look at the new Cento 1 Air aero road bike that has just landed in the UK, plus more range highlights
by Mat Brett

We told you about Wilier’s new Cento 1 Air aero road bike last week; now we’ve had the chance to get up-close and personal with it.

In our previous story we explained how Wilier had taken elements of their existing Cento 1 SR road bike and combined them with aero features from their Twinblade TT frame. 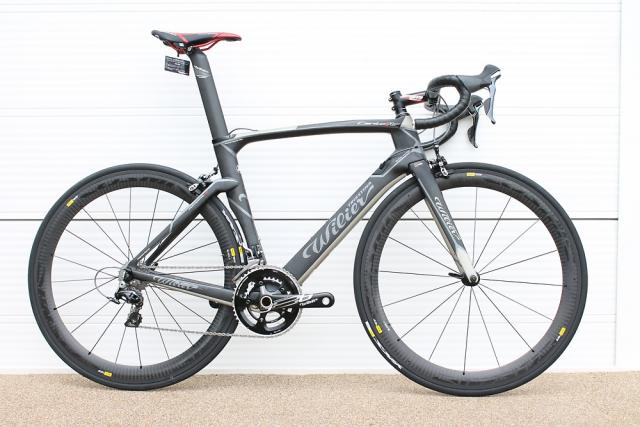 The frame is high-modulus carbon, and looking at it closely you can see that Wilier have used Kamm tail tube shapes throughout. Even the seat post, made by Ritchey specifically for the Cento 1 Air, has a Kamm tail profile.

While we’re talking about the seat post, it’s held in place by two different systems, aero posts being notoriously prone to slipping in the frame. To prevent that, Wilier have gone for an internal wedge system within the frame and an external collar that sits flush with the top tube. Up front, Wilier have used a lot of material in the head tube and plenty more in the crown of the integrated fork. Front-end stiffness is something of a brand feature so they didn’t want to compromise here. 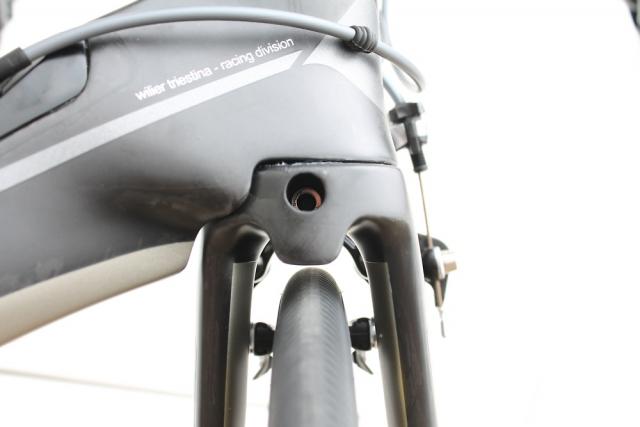 Look closely beneath the crown and you can see two little channels right through from front to back, the idea being to allow air to flow right through unimpeded, and there’s a central ridge that runs straight into the leading edge of the down tube. 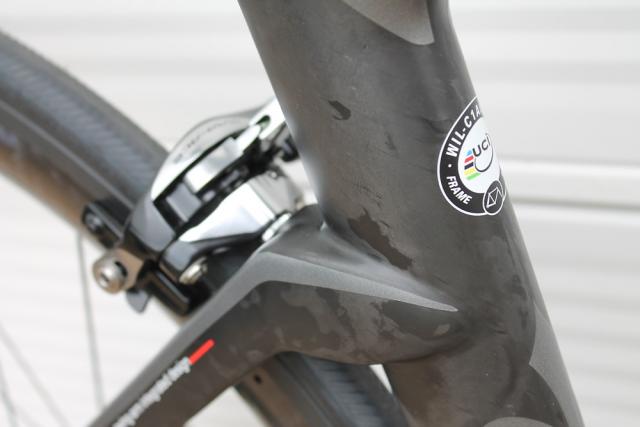 Towards the back of the bike, the seatstays join the seat tube pretty low to reduce the frontal area, and they kink out immediately to shelter the rear brake and smooth the airflow in that region. 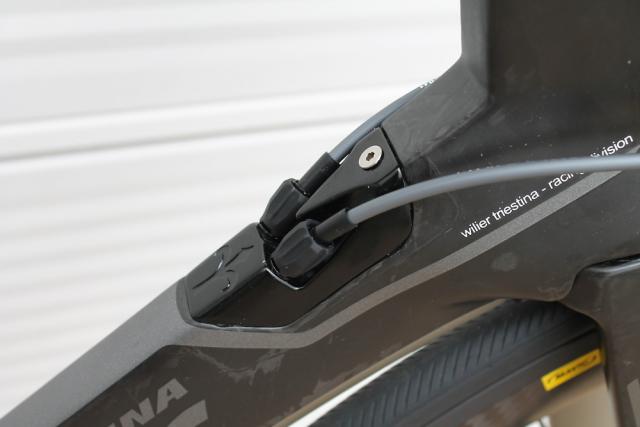 The gear cables head inside the down tube via a removable plate design that’s taken straight from the Cento 1 Air. I think it’s a really neat-looking feature, although I’ve heard people say the exact opposite. You get barrel adjusters to fine-tune the shifting if you’re running a mechanical system and they’re tucked away out of the wind. The fact that you can take the whole thing off should make recabling a relatively straightforward job. 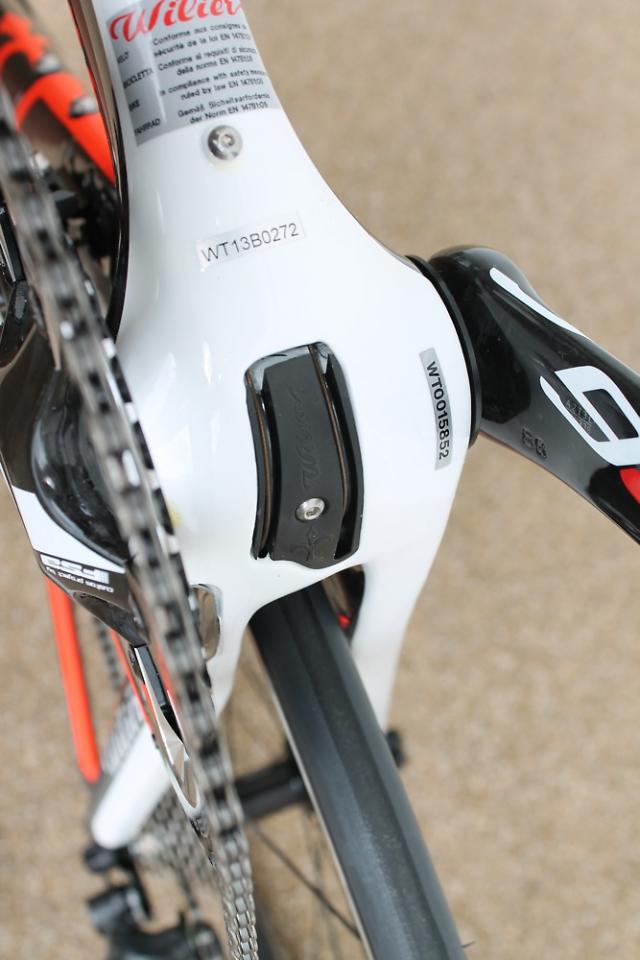 There’s another removable plate underneath the bottom bracket, with the two cable runs differently shaped according to the ultimate destination in order to keep shifting as smooth as possible. 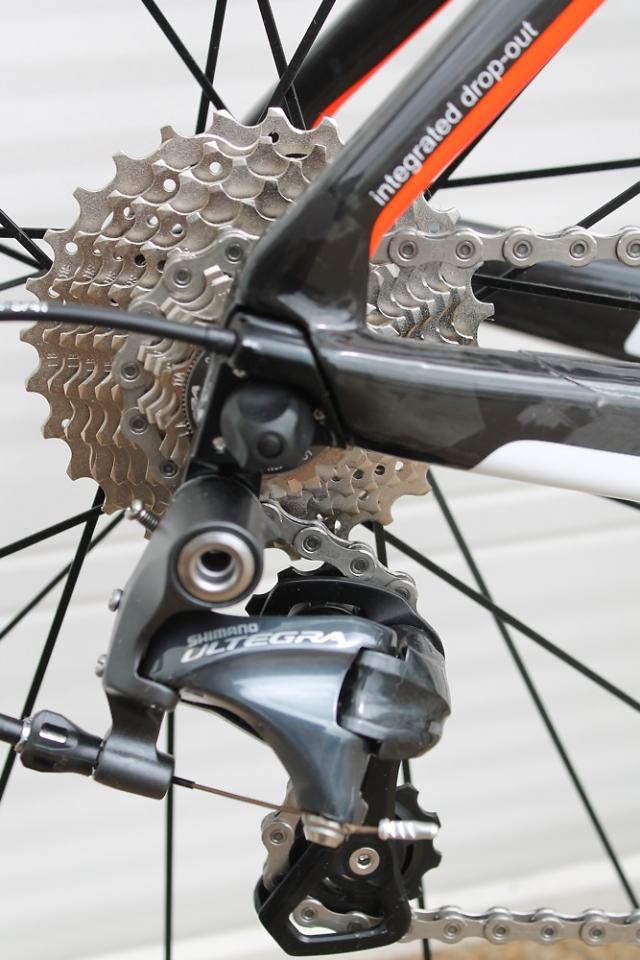 The dropouts are all-carbon and the 3D mech hanger is a really tidy piece of work. Wilier have certainly taken care of the details here. 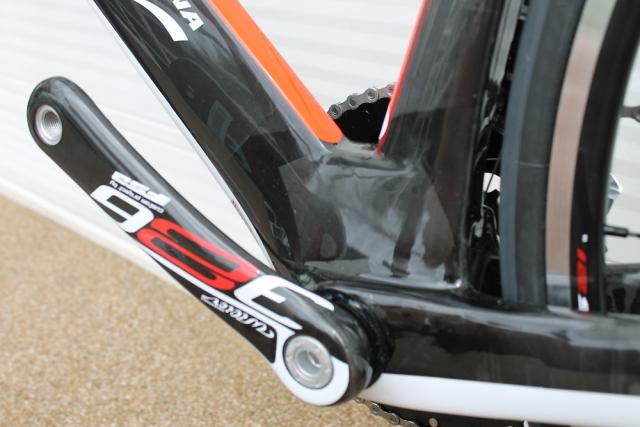 As you can see, the bottom bracket is an oversized BB386 Evo for extra stiffness. Wilier, along with BH and FSA, pioneered this design. And the rear stays are asymmetric to take account of the differing forces on either side of the bike. This is another feature that Wilier have taken from previous models.

We didn’t know about the specs that would be available when we ran our previous story. Now we do and here they are… 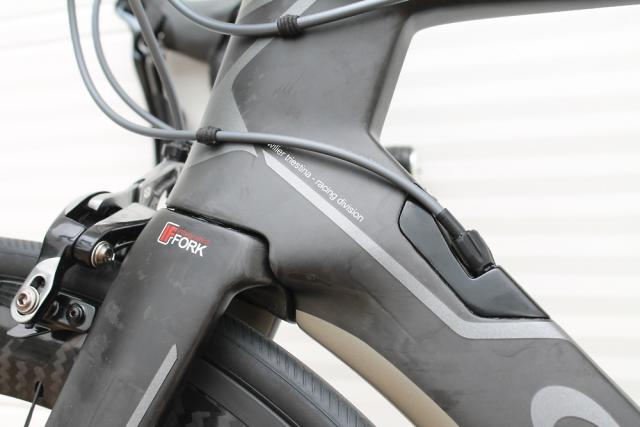 Wilier will also be providing the bike in a Dura-Ace mechanical build for £5,499. This one will have Mavic’s Cosmic Carbone SLE wheels. The bikes should be available from about September, with the exception of the Ultegra Di2 version that is likely to be later. It’ll depend on parts delivery from Shimano and this group is in great demand. In more news from Wilier, the Italian brand has a new GTR frame that has developed out of the previous GT (GranTurismo), and it’ll be available in four different builds.

The GTR has the same high-modulus carbon lay-up as the GT but with a new tapered head tube and a new full carbon fork to go with it. 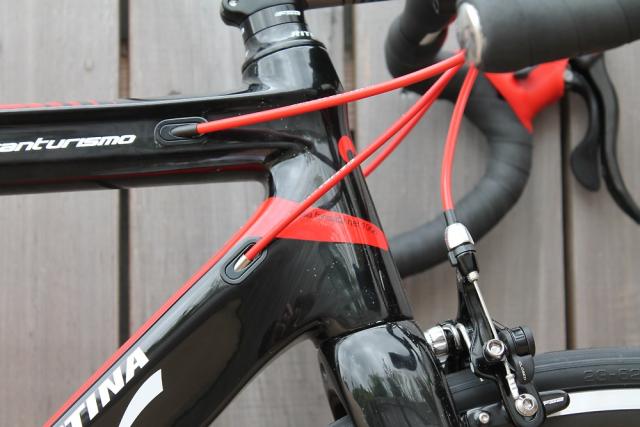 The internal cable routing has been revised too, with very neat entry and exits, and it’s suitable for both mechanical and electronic shifting. 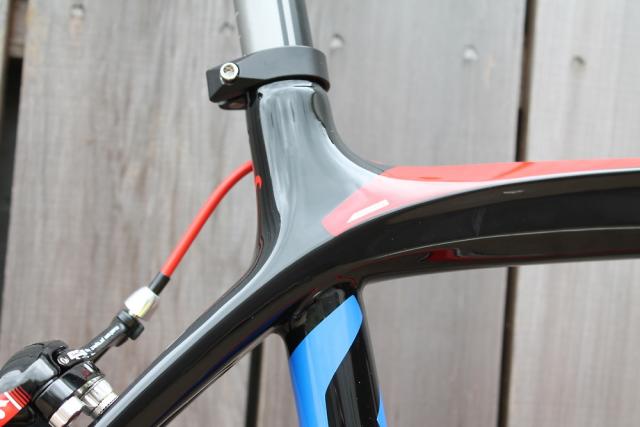 The other major change is that the GTR is available at lower price points than the old GT. The most affordable version is £1,499 and that comes built up with a Campagnolo Veloce groupset. Well, the shifters and mechs are Veloce: you get an FSA Gossamer compact chainset in there along with FSA/Wilier brakes and a chain and cassette from Miche. The wheels are Fulcrum Racing 7s. 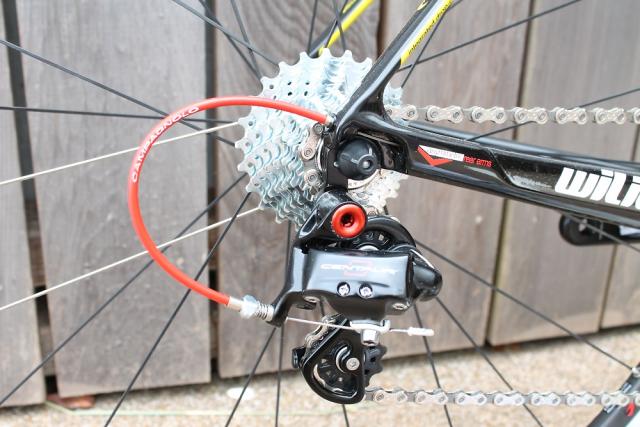 The GTR will be available in three colourways, this one being the Pro Continental Team Colombia version. The Campag models should be available from the end of July with the Shimano ones following later. There’s one Izoard XP left in the range – it’s now Wilier’s entry-level carbon frameset – and it’ll look something like this, although the spec here isn’t correct. It’ll actually be Shimano 105-equipped with a Tiagra front mech and R501 wheels. It’ll be priced at £1,299 which sounds competitive. 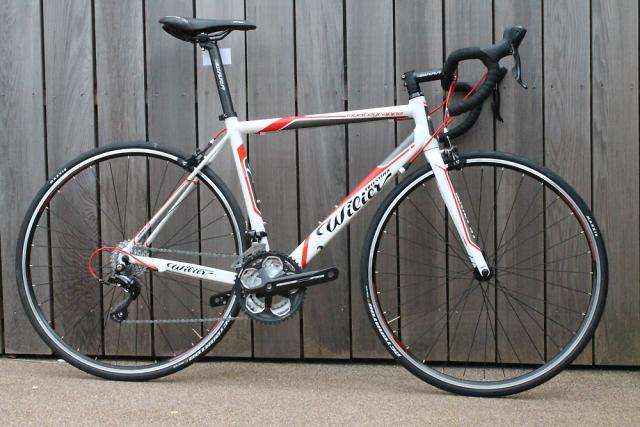 The double-butted alloy Montegrappa has been redesigned for 2014 with skinny seatstays that are designed to add comfort. The fork is carbon with an alloy steerer while the Sport version (£799, pictured) gets a mostly Shimano Sora groupset. The Elite model is £999 and that has Shimano Tiagra/105 drivetrain. 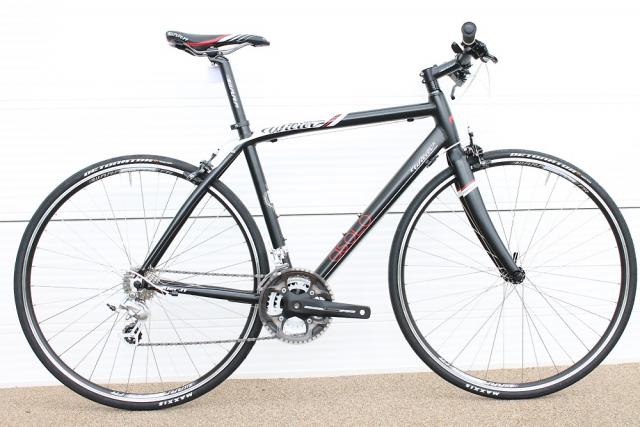 A flat-barred road bike to finish off… This is the redesigned Asolo which is intended for commuting, fitness, and generally getting around on... you know the sort of stuff. The frame is double-butted aluminium and the fork is carbon bladed. The 8-speed drivetrain  is from Shimano and you’re looking at £645 for this one.

Wilier’s UK website is www.wilierbikes.co.uk but 2014 bikes have not been added yet. They're up on the Italian site though.