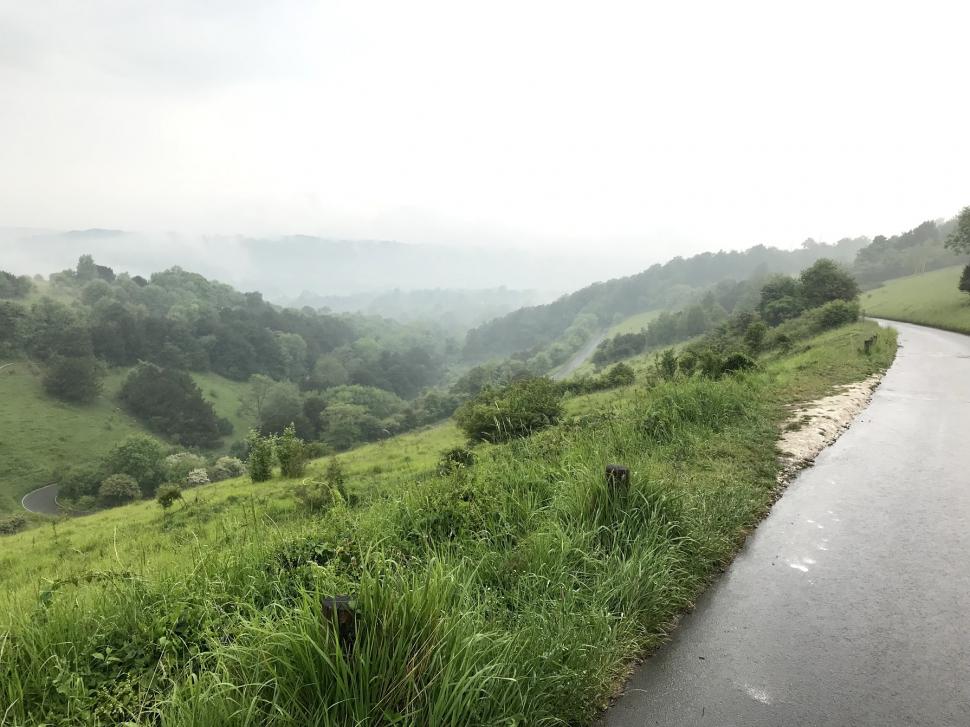 British Continental rider gets Box Hill KoM... but ride is flagged on Strava

A Continental rider took the Box Hill KoM - but had his ride flagged by Strava.

Zeb Kyffin reached out on Twitter for a bit of support to help his 'fragile ego' after he had the title taken away seven times in one day.

The 23-year-old wrote: "Can someone please reach out to protect my fragile ego from losing this Box hill Kom for the 7th time today, due to being flagged."

Can someone please reach out to protect my fragile ego from losing this Box hill Kom for the 7th time today, due to being flagged 😢@StravaSupport @Strava https://t.co/GqFpndiHyz

Kyffin, who currently rides for Ribble Weldtite, posted an incredible time of 4:21 on the iconic climb, located on the edge of the Surrey Hills.

His average power, according to Strava, was 511 watts and his max was 906. 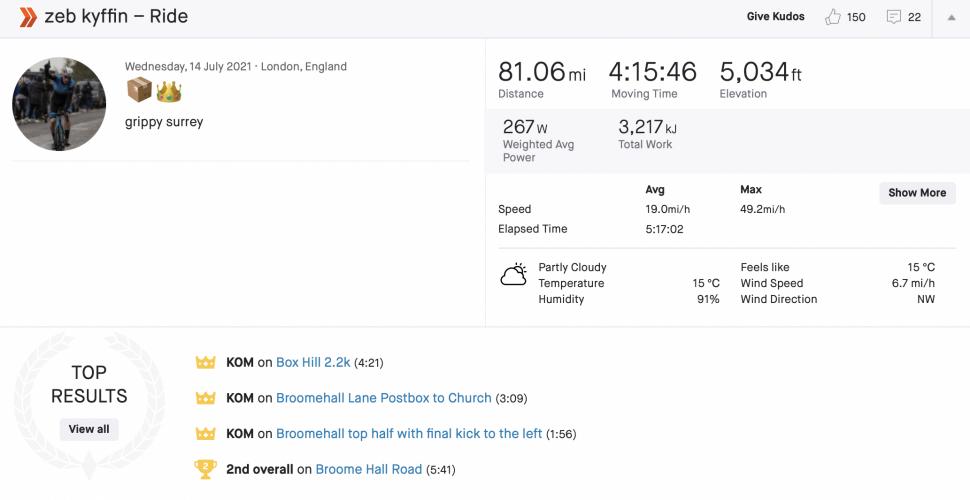 He beat the previous best time, which was held by TBW23 U23 cyclist, Sam Clark, by just three seconds.

Although it now appears that Strava has confirmed Kyffin's time as legitimate, in the days following his KoM, fellow British rider Rory Townsend went out and casually claimed second place in the rankings.

Posting alongside his ride on Strava, he said:  "Pending approval from the Strava police #justiceforzeb." 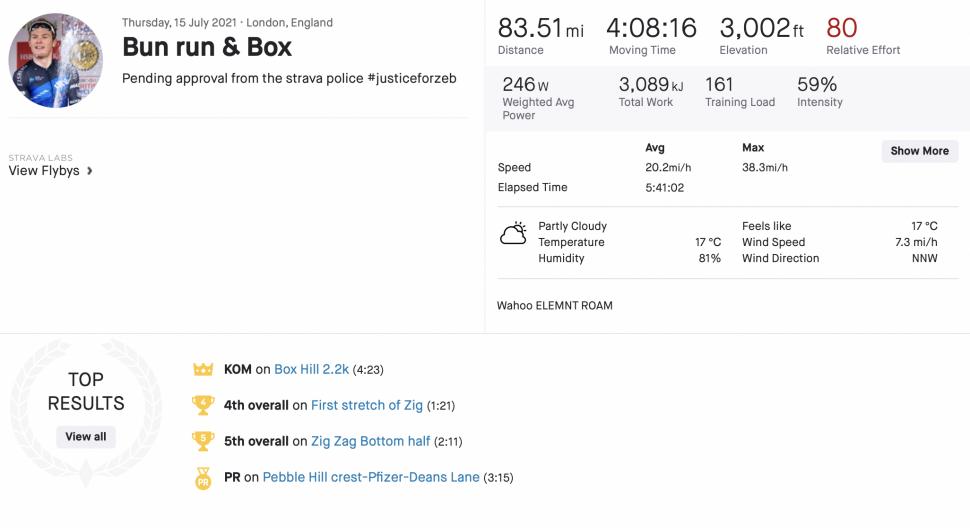