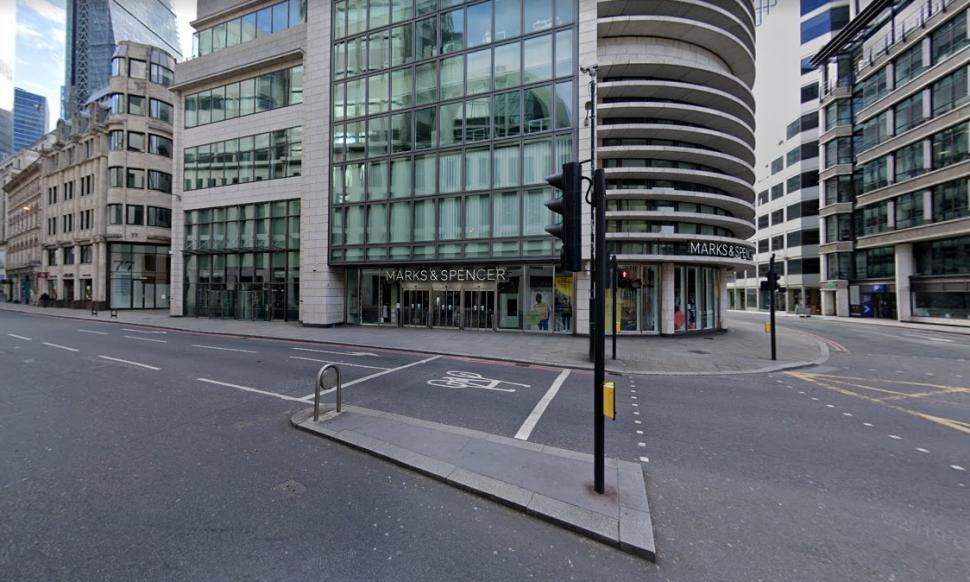 “If we want to make transport in London safe, and keep London globally competitive, then we have no choice” says Sadiq Khan
by Alex Bowden

The Mayor of London, Sadiq Khan, yesterday unveiled plans for the creation of “one of the world’s largest car-free zones” in central London. Campaigners welcomed the news that streets between London Bridge and Shoreditch, Euston and Waterloo, and Old Street and Holborn, will be limited to buses, pedestrians and cyclists.

Prime Minister Boris Johnson has spoken of a “new Golden Age of cycling” after telling UK mayors that far more commuters will need to cycle as the nation begins to emerge from lockdown.

Writing on Twitter, London’s cycling commissioner Will Norman said that with the capital’s public transport capacity greatly reduced when restrictions area eased, up to eight million journeys a day would need to be made by other means.

“If just a fraction switch to cars, London will grind to a halt, choking our economic recovery,” he said.

Announcing the car-free zone, Khan said: “If we want to make transport in London safe, and keep London globally competitive, then we have no choice but to rapidly repurpose London’s streets for people.”

Explaining the thinking behind measures, he said: “It will take a monumental effort from all Londoners to maintain safe social distancing on public transport as lockdown restrictions are gradually eased.

“That means we have to keep the number of people using public transport as low as possible. And we can’t see journeys formerly taken on public transport replaced with car usage because our roads would immediately become unusably blocked and toxic air pollution would soar.”

Simon Munk, from London Cycling Campaign, welcomed the news, telling the London Evening Standard: "We have a moment now where we can consider what the future of London looks like and we think Sadiq's action on this and the language and approach from Grant Shapps and Boris Johnson is absolutely vital.

Cycling UK policy director Roger Geffen commented: “As the country starts to come out of lockdown but with social distancing still preventing people from using public transport, the Mayor is rightly taking action to avoid a tidal wave of traffic returning to London's streets.

"Cycling UK urges other towns, cities and the London boroughs to do likewise. This will help keep our air clean and our streets safe for people to get around on foot or by cycle, including children when they start returning school."

Doug Parr, from Greenpeace, told the Guardian: “Not only will we be transforming our streets in a way that prioritises pedestrians and cyclists, and makes it safer for people to move about as lockdown restrictions are eased, but by permanently restricting car use we can keep toxic pollution from filling our air once again.”

Theo Highland from Sustrans said: “All boroughs must now make the changes our streets need to give Londoners space to move around safely and build our spirited city’s resilience as we begin to bounce back from this pandemic.”

Munk added: "We know what healthy cities look like and it's where lots of people cycle – we have known what to do and why to do it. And as time has gone on, we have learned more about air pollution and how bad cars are for pollution and inactivity.

"We know when people cycle on separate tracks, they feel more comfortable – we know it works in London. This is an important and very vital part.

"Our voice and the voice of Londoners has been building, and we are only now having conversations about if we can put cycling lanes on busy roads. Those conversations should have been happening years or even decades ago.

"We are glad they are happening now. It shouldn't have taken this crisis for this to happen."