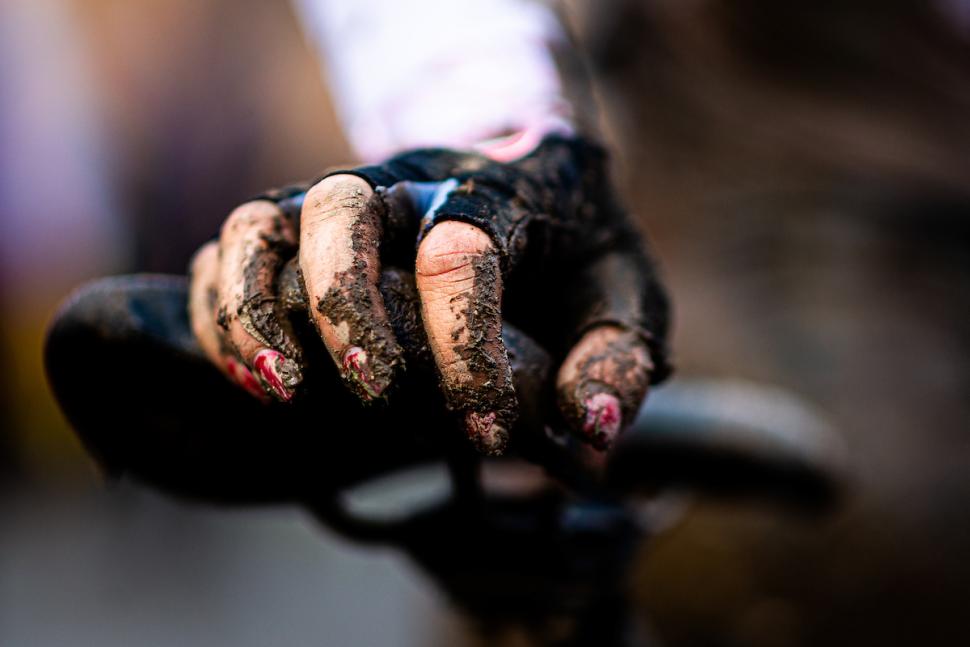 As the world cyclocross championships come to a close this evening, the UCI’s decision to stage the event in Fayetteville, Arkansas has come under fire due to the state’s anti-trans legislation.

In April 2021, Arkansas became the first state to ban gender-affirming treatments and surgery for transgender youth. Later that month Brook Watts, a longstanding cyclocross promoter in the United States, resigned from his role as organiser of the Fayetteville world championships in protest against the new law.

“The situation in Arkansas remains problematic and unfortunately, I don’t see any satisfactory resolution,” Watts said at the time. “I have sincerely but unsuccessfully attempted to work out my concerns and differences with constituents. However, regrettably, we were not successful”.

At the US national cyclocross championships in December, anti-trans activists representing a group called ‘Save Women’s Sport’ staged a protest, shouting and holding signs opposing transgender participation during the women’s race.

USA Cycling was heavily criticised for not taking adequate action to prevent the protest taking place at the event in DuPage County, Illinois, with trans rights supporters saying that the governing body did not facilitate a safe and inclusive environment for all competitors and spectators.

Tara Seplavy, the deputy editor of Bicycling Magazine, referenced the protest in Illinois when she announced on social media yesterday that she was boycotting this weekend’s world championships.

“For several reasons I don’t feel personally safe going to Arkansas right now as a visibly trans person,” she wrote. “I also do not feel comfortable rewarding USA Cycling for its continued lack of action or follow-up for allowing a hate group to attend US national championship events to harass athletes. I am not even sure if I will tune in to watch the races online at this point to be frank.

“The ship sailed moons ago on any type of boycott or direct action of the event. Instead of attending Worlds, I urge friends and followers to donate to organizations fighting against hate legislation in the state, doing work for the queer community in the region, or advocating for the rights of trans athletes in cycling.”