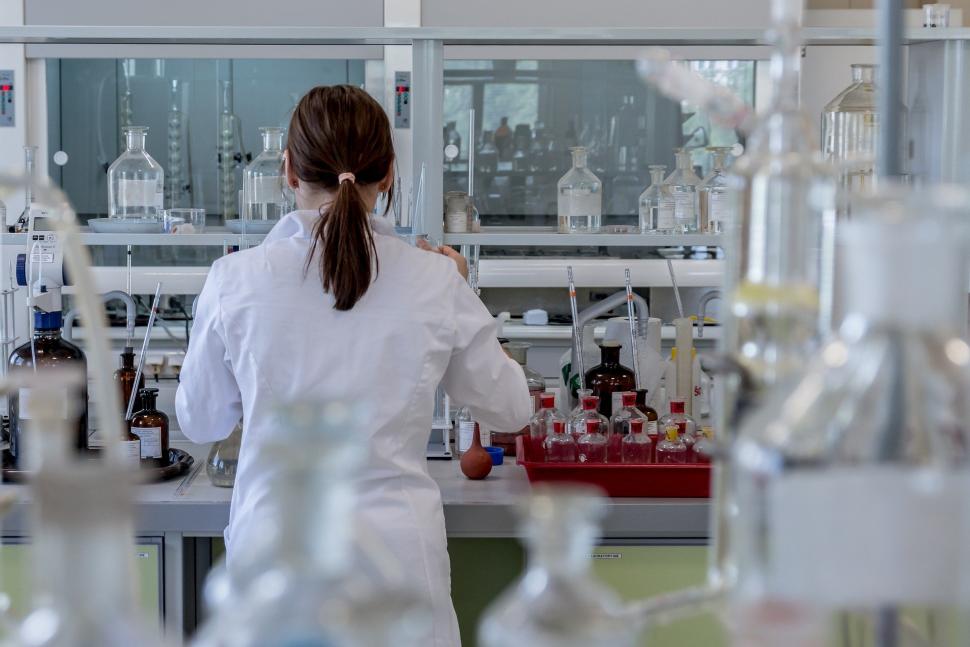 Cycling could improve health of people with kidney failure

The study found that getting patients on bikes saved up to £1,400 in healthcare costs per patient
by Will Bolton

Patients in the 'CYCLE-HD study' were offered 30 minutes of moderate intensity exercise on a specially adapted bicycle during their regular dialysis sessions.

Dialysis can lead to long-term scarring of the heart, which can accumulate over time and lead to heart failure.

The researchers were examining whether exercise could reduce these side-effects.

The study by the University of Leicester was supported by the charity Kidney Research UK and National Institute for Health Research (NIHR) Leicester Biomedical Research Centre.

After six months, participants' hearts were assessed with an MRI scan and compared with pre-trial images, News Medical reports.

Patients who had cycled showed improvements in several aspects of heart health - their hearts were more like a 'normal' size, they had less scarring, and there was less stiffness of the major blood vessels.

Analysis of the study also demonstrated savings of more than £1,400 per patient which could result in significant reductions in costs for the NHS.

James Burton is a Professor of Renal Medicine and Honorary Consultant Nephrologist at the University Hospitals of Leicester NHS Trust, and was chief investigator on the study.

He said: "We know that being more active can help reduce the risk of heart disease, as well as helping to control weight, reduce blood pressure and cholesterol, and improve mental health.

"For all those reasons - but especially because the risk of heart disease is so high - keeping active is particularly important for people on dialysis.

"Unfortunately, by the time that someone has travelled to and from the dialysis unit, and spent four hours connected up to the dialysis machine, there's very little time to do anything else that day, and the reality is that this happens three times a week for most patients.

"The findings of this study offer significant improvements to the heart health of dialysis patients which may have a major impact on their outlook."

Dialysis is a life-saving procedure for people living with kidney failure, removing waste products from the body.

More than 24,000 people in the UK typically undergo haemodialysis therapy three times a week at four hours each time.

A quarter of deaths among dialysis patients in the UK between 2009 and 2018 were as a result of cardiovascular disease, according to the UK Renal Registry.

Researchers will now look at expanding the scheme to patients across the UK.

The CYCLE-HD study was undertaken by the National Institute for Health Research (NIHR) Leicester Biomedical Research Centre and supported by Kidney Research UK, with findings published in Kidney International.