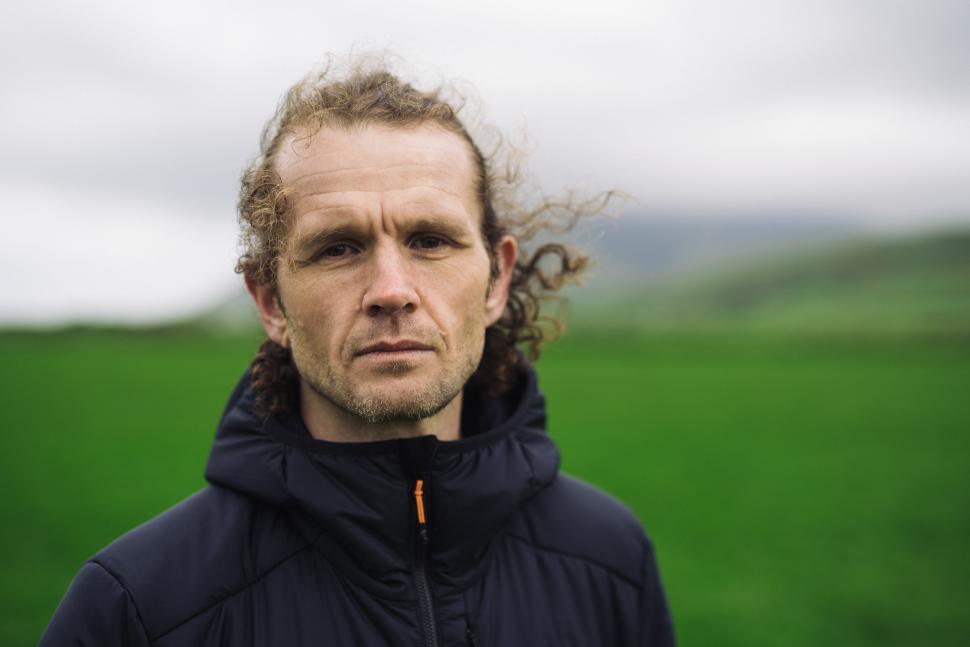 The 44-year-old, who has a degenerative eye condition, is aiming to ride a staggering 230 miles a day
by Will Bolton

An amateur cyclist who suffers from tunnel vision and night blindness is aiming to break the world record for the fastest circumnavigation of Britain by bike.

Gavin Towers, 44, will be attempting to cycle the 4,802 miles around the British coastline in less than 22 days meaning he will be covering an average of 230 miles a day.

The current record has stood for 36 years, having been set by Nick Sanders in 1984.

Gavin suffers from a degenerative eye condition, Retinitis Pigmentosa, making him only partially sighted. When you land on his website, the reader even gets an idea of what living with the condition might be like with blurred text on the homepage.

This means Gavin riding for 18 hours a day in all conditions with a narrow field of sight dubbed 'tunnel vision'.

His eye condition also means his eyes are highly light sensitive and causes ‘night blindness’, giving him even poorer vision at night or in dimly lit environments.

Gavin is partnering with two national charities for the challenge: the Royal National Institute of Blind People (RNIB) and Save the Children.

As part of the record attempt Gavin is encouraging people to donate and raise funds for both charities.

A former member of the Team GB visually impaired Judo squad and a Red Bull-sponsored triathlete, Gavin is no stranger to a monumental physical challenge.

In 2020 he rode from Lands End to John o’Groats with his 10 year-old daughter joining him for the whole ride.

Starting in Gavin’s home town of Millom, Cumbria, the route follows the entire perimeter of mainland Britain. Cycling clockwise Gavin will ride north up the west coast of Scotland, past John o’Groats, before heading south along the east coast of Britain and crossing the Thames in central London.

Land’s End in Cornwall will be the next objective along England’s south coast before he heads north along the mountainous Welsh coast with the finish back in Millom. 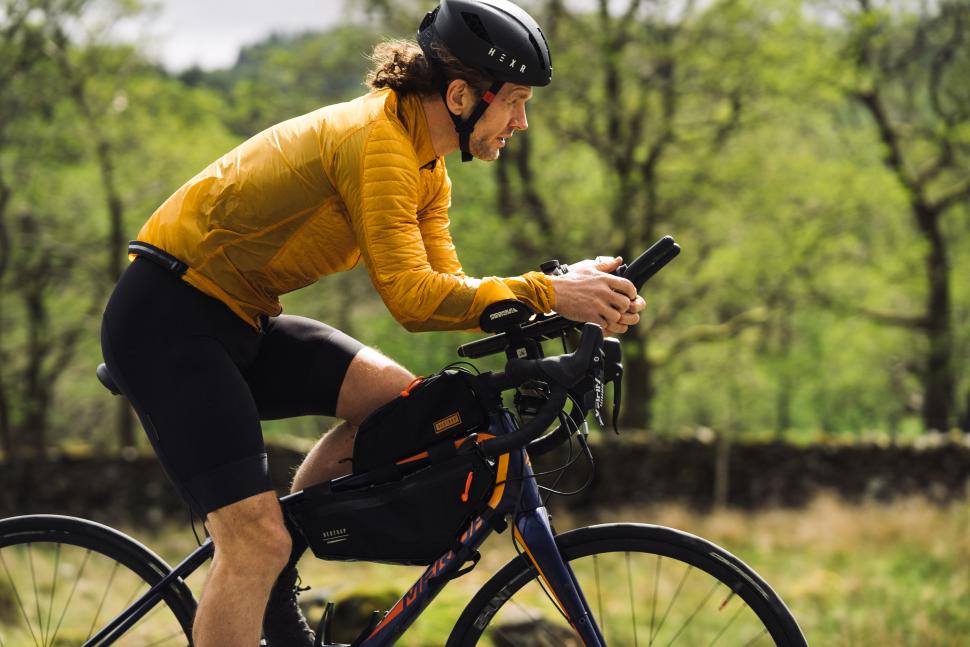 At all times Gavin will be keeping to the nearest paved and passable roads to the coastline.

With two months to go until the record attempt, Gavin said: "From a personal perspective, this challenge is about me coming to terms with my eye condition, something that affects more than 1.5 million people around the world.

"A bike ride of this magnitude is magnificent and overwhelming and huge and in many ways incomprehensible.

"And that’s my eye condition to me. I can’t really get my head around it. Even when I think I’ve got a handle on it something else happens and that’s what this ride is all about.

"Some days I’ll think this is insurmountable and others I’ll be flying with a 20 mph tailwind behind me. For me, that is the reality of life."