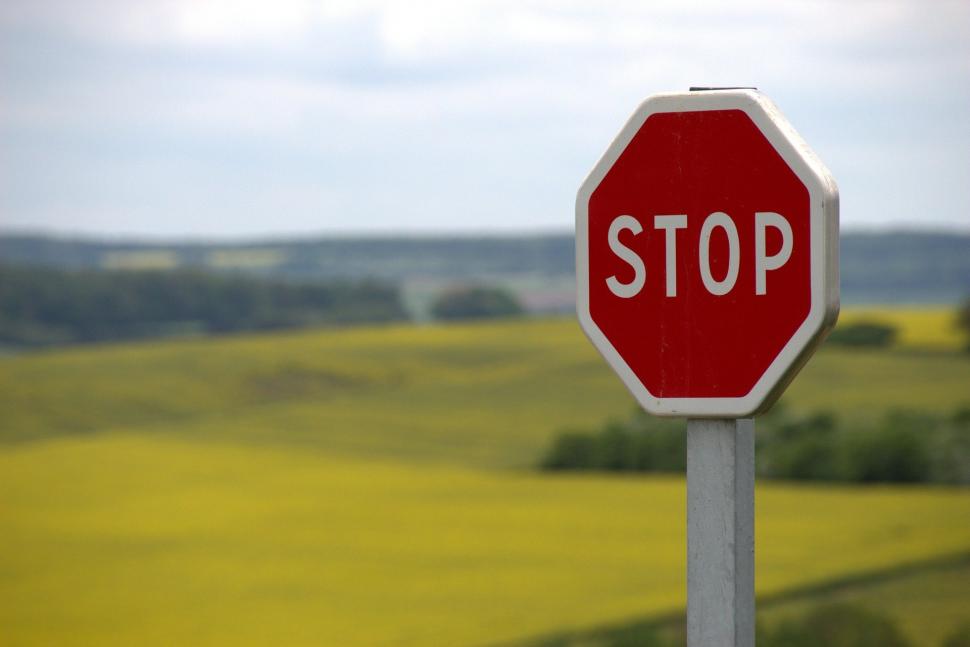 A senior coroner called the signage on the Downs Link 'inadequate' ...
by Will Bolton

The tragic death of a university student who was taking part in a charity bike ride has led to calls for better warning signs on parts of the Downs Link.

University student Pathushan Sutharsan, 20, sadly crashed into the path of a lorry during the ride after trying to brake on a steep section of gravel track.

A coroner warned that the signs in place on the route alerting riders to the 'immediacy' of the A road were 'inadequate'.

It's been confirmed a cyclist who died in a crash with a lorry near Horsham had been taking part in a 120 kilometre charity bike ride.
20-year-old Brighton University student Pathushan Sutharsan died at the scene in Rudgewick last month. #CapitalReports pic.twitter.com/FwWzlfKE91

Mr Sutharsan, from Morden in Surrey, was cycling on the stretch of the Downs Link from Cranleigh towards Southwater when he went down a steep forest track leading to a junction with the A281 near Rudgwick, an inquest heard.

Mr Sutharsan, was hit by the driver of a tipper truck after he tried to brake when approaching the road but was unable to stop in time.

Mr Sutharsan, an architecture student at University of Brighton, had been taking part in a 120km ride from London to Brighton to raise money for people affected by the war in Yemen, The West Sussex County Times report.

Senior coroner Penelope Schofield said: “As he got close to the A281 it appears that he braked but lost control of his bike probably caused by the gravel surface on the track.

“This caused him to fall from his bike with a forward momentum pushing him onto the road directly into the path of a heavy goods vehicle being driven on the A281.

“The signage in place at the time of this accident to warn users on the Downs link of the immediacy of a major A road was inadequate.”

The coroner recorded a verdict of accidental death.