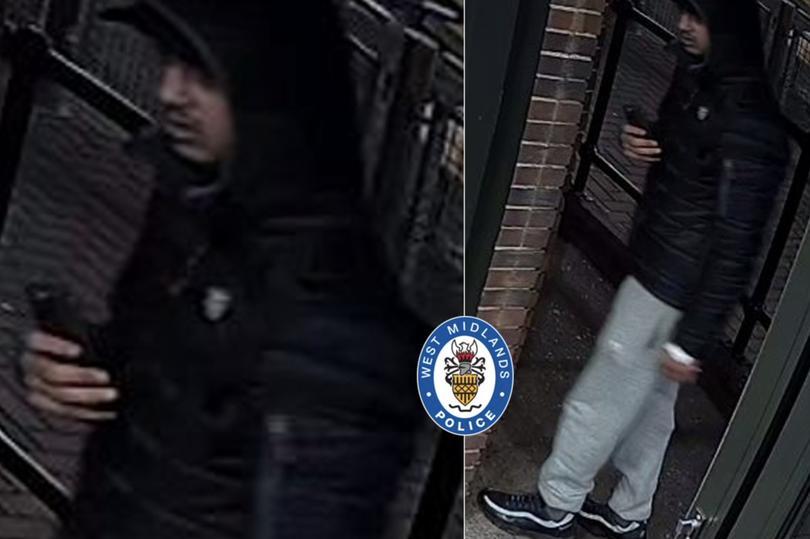 Theft happened outside a branch of McDonald’s in Bordesley Green before Christmas, say West Midlands Police
by Simon_MacMichael

Police in Birmingham are searching for a man who stole a bicycle at knifepoint from a delivery rider.

The suspect threatened to stab the cyclist before stealing his bike outside a branch of McDonald’s on Belchers Lane, Bordesley Green, just before Christmas, reports Birmingham Live.

The theft took place on 18 December and West Midlands Police have now released CCTV images of a man they wish to speak to in connection with the crime.

#APPEAL | We want to speak to this man after a delivery driver had his bike stolen outside McDonalds, Bordesley Green.

It happened on 18 Dec at about 9pm. If you recognise the person in the images, get in touch via Live Chat, @CrimestoppersUK or 101. Crime number 20/481940/21. pic.twitter.com/nVFaellXAu

Police say that the man, who was wearing a padded black jacket, grey sweatpants, and black and white trainers, told the food delivery cyclist that he would stab him unless he gave up his bike.

A spokesperson for West Midlands Police said: “We want to speak to this man after a Just Eat delivery driver had his bike stolen outside McDonald’s, Bordesley Green.

“It happened on December 18 at around 9pm. The suspect threatened to stab the delivery driver unless he gave over his bike – a black, blue and grey Carrera Vengeance.

“He was wearing a black padded-style jacket, with his hood up, grey joggers and Nike Air Max trainers.

“If you recognise the person in the CCTV images, please get in touch.”

Anyone who has information about the incident is requested to contact police on the non-emergency number 101 quoting crime reference number 20/481940/21.

Information may also be given, anonymously, to the charity Crimestoppers on 0800 555 111.