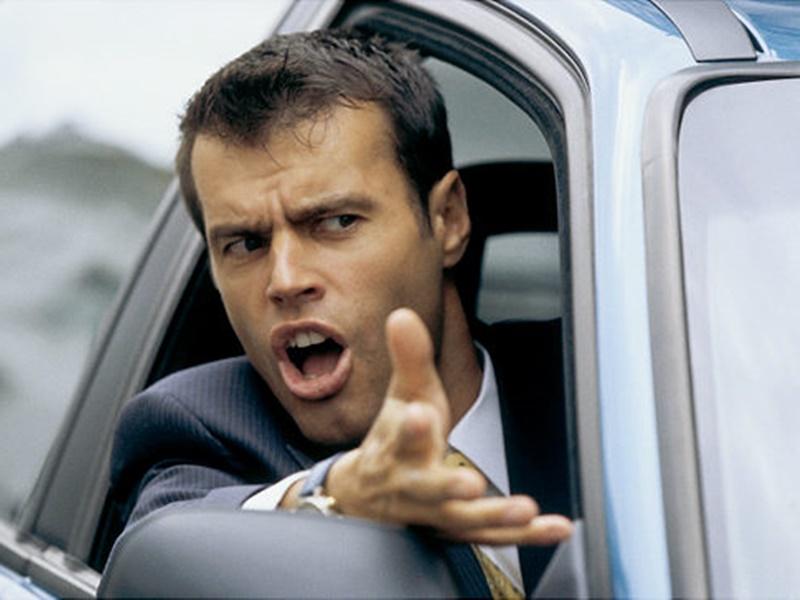 Drivers more patient with cyclists since lockdown according to survey

Have the nation’s drivers changed? Or is it something else…?
by Alex Bowden

Despite a greater number of cyclists on the roads, a third of UK drivers believe that they’re being more patient with them since lockdown. It's almost as if – and bear with us here, because this is a pretty crazy notion – it's not cyclists who make motorists’ journeys so frustrating.

The survey by breakdown firm Green Flag, reported by TalkTalk, asked 2,000 Britons (1,000 drivers and 1,000 cyclists) about their frustrations on the road and the supposed bad habits of those in the other group. (Sounds a little like you couldn’t be both a driver and a cyclist. You had to pick a side.)

As well as a third of the drivers expressing a belief that they’re currently being more patient with cyclists on the road, 36 per cent of cyclists said they’d noticed increased patience and respect.

The findings were most stark in London, where more than half of drivers believe they have a new understanding of those riding bikes since the relaxation of lockdown restrictions.

Cycling was up markedly during lockdown and the way the results have been presented seems to imply some kind of revelatory experience for drivers who perhaps went cycling for the first time in years.

However, the rise in cycling did of course go hand in hand with a colossal slump in motor traffic. Roads have been less congested – and less frustrating – for several months now. This seems pretty important.

Speaking a few weeks ago, the AA’s head of roads policy, Jack Cousens, said that motor traffic could return to pre-lockdown levels by the end of this month. Will newfound patience for cyclists persist in the face of car-induced gridlock?

Commenting on the findings, Mark Newberry, commercial director at Green Flag, said there was a need to ‘share’ the road, immediately after talking up a supposed ‘rivalry’ between cyclists and motorists.

We’re sure he meant well.

“There has always been somewhat of a rivalry between drivers and cyclists competing for space on UK roads,” he said. “While this research does show that there is still some existing tension amongst both, it is promising that with cycling gaining such popularity during the lockdown period, there is an increased understanding between them.

“Despite friction amongst the motorists, it is important to remember that the safety of each group relies on the actions of the other. At Green Flag, we conducted this research to raise awareness of this, to ensure that drivers recognise that there will likely be more cyclists on the streets and to be conscious of that, and for the increasing numbers of cyclists to be conscious of their role in sharing the roads safely with motorists.

“Ultimately, the roads are there for everyone to share, so it is important for all road users to always be vigilant and remain aware of each other as we all start to travel more, perhaps using a new method to normal, as lockdown continues to ease.”

The survey’s other findings were that two-thirds of drivers still find themselves frustrated at having to share the road, while 49 per cent of cyclists says motorists driving too close is their number one ‘source of irritation’.

Two-fifths of drivers said that cyclists jumping red lights was their top frustration and almost as many said they were most irritated by cyclists travelling in groups.

The cyclists may or may not have expressed frustration with large groups of motorists travelling in single file. (They didn’t. I made that up.)

1
Police officer caught on camera telling cyclists to ride in single file to be given "education around traffic offences"
2
Footage of cyclist's encounter with mountain goat "on steroids" goes viral
3
Driver "used bus as a weapon" against cyclist, loses appeal over sacking
4
Cycling UK slams Government and threatens legal action for "excluding" cyclists and horse riders from new Wainwright Coast to Coast National Trail
5
Snake Pass section shuts to all road users... but cyclists can still reach the summit (and turn back around)
6
"I've killed one of you guys before": close pass driver who left cyclist fearing for his life gets police caution
7
“If I assaulted children, I’d be locked up”: Father of teenage girls involved in Mathieu van der Poel hotel incident slams Dutch star’s fine
8
Twin brothers accused of murdering charity cyclist after hitting him with car while drunk