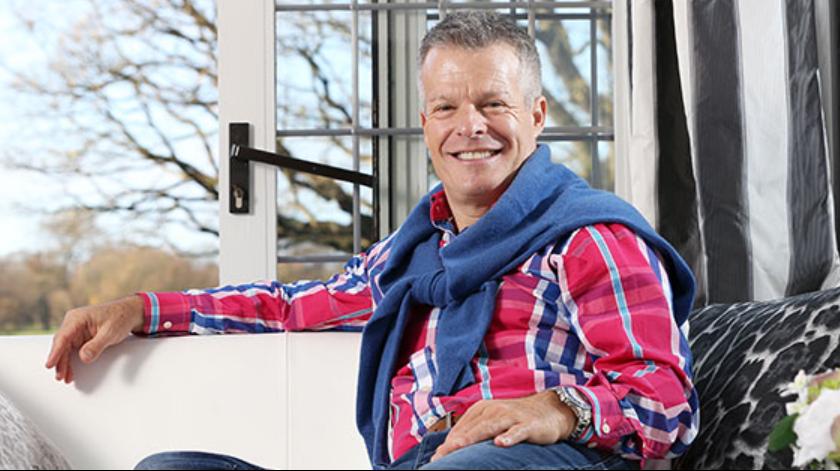 Nick Freeman, the Manchester-based lawyer who styles himself ‘Mr Loophole’, has seized upon media focus on the introduction of trial e-scooter hire schemes in several London boroughs yesterday to launch a petition urging the government to ensure that all people who ride them display ID and are licensed – and has taken the opportunity to repeat his call for cyclists to be subject to similar rules.

The lawyer made a name for himself exploiting legal technicalities to enable clients – including celebrities such as David Beckham, Wayne Rooney, Sir Alex Ferguson, Van Morrison and Jeremy Clarkson – to get off motoring-related charges, typically because correct procedures had not been followed by the authorities.

Freeman, who claims to be a supporter of cycling, has consistently called for cyclists to be made to wear helmets and hi-visibility tabards bearing registration numbers, and to be required to use cycle lanes, where they are available – none of which are currently legal requirements, and with little prospect of them being made so.

In his petition, posted yesterday on the government website under the title Introduce new requirements for cyclists/e-scooters: visible ID, licences, etc, Freeman – who once called for pedestrians to be forced to wear reflective clothing at night after a driver he represented was convicted of causing the death of a rabbi through careless driving – said:

Cycle lanes can be safer yet are often not-used. A licence scheme and penalty points system should ensure responsible cycling and e-scooter use.

I welcome growth in cycling but this must be tempered with legislation to make roads safer for all.

The petition currently has just over 1,000 signatures, and should that number reach 10,000, the government is obliged to provide a response.

In the event that the petition is signed by 100,000 or more people, it will be considered for a House of Commons debate by the Backbench Business Committee, but there is no guarantee that such a debate will follow, especially when a petition relates to a subject on which the government has made its position clear.

Taking the subject of e-scooters first, as a solicitor specialising in road traffic law with several decades’ experience, Freeman will no doubt be aware that e-scooters are currently classified by the Department for Transport (DfT) as motor vehicles.

Under current law it is illegal to ride privately owned ones on roads or footways in England; they can only be ridden on private land, and police can, and do, seize ones being ridden on the public highway and take action against riders.

Indeed, announcing last year that it would allow the trial of e-scooters, the DfT made clear that during the trial period, “e-scooters will continue to be classed as motor vehicles, meaning requirements to have insurance and the correct type of driving licence will continue to apply.”

It added that “In the future, following trials, we may look to amend the law to treat e-scooters more like EAPCs [electrically assisted pedal cycles], which are not treated as ‘motor vehicles’ in law.”

So, the position regarding people riding e-scooters on the road at present is clear; the only ones that can legally be ridden on the road at present are those in the trial hire schemes, the rider must be aged over 18 and have at least a provisional driving licence, and the e-scooter itself will have a registration plate. By cross-referencing with records of hires, the plate enables individual riders to be traced in the event of a collision, with the hiring company providing third-party insurance.

As for Freeman repeating his call for cyclists to be licensed, Twitter user Christopher Day cited the government’s response, published in 2018, to a consultation on its Cycling & Walking Investment Strategy, in which it explained: "The safety case for a testing/licensing system for cyclists is not as strong as that for drivers since, by contrast with motor vehicles, bicycles involved in collisions on the highway are far less likely to cause serious injury to other road users."

It added that the introduction of such rules would deter people from cycling, and underlined that “the government has no plans to introduce a registration and licensing regime for cyclists because the costs and complexity of introducing such a system would significantly outweigh the benefits.”

Luckily for you, the government looked into this a couple of years ago and concluded (rightly) that it would be a stupid idea, as it would be very expensive and time consuming but give no tangible benefits for road safety. pic.twitter.com/Dx0h2z1abX

Nothing in the government’s position has changed since – indeed, a key part of its consultation into proposed changes to the Highway Code last year was introducing a hierarchy of road users to help protect the most vulnerable rather than impose additional rules on them.

Nevertheless, the supposed “debate” over such issues will continue to crop up in the mainstream media or on radio shows – and as his appearance on TalkRADIO today underlines, Freeman is never shy of using such opportunities to put his view across.