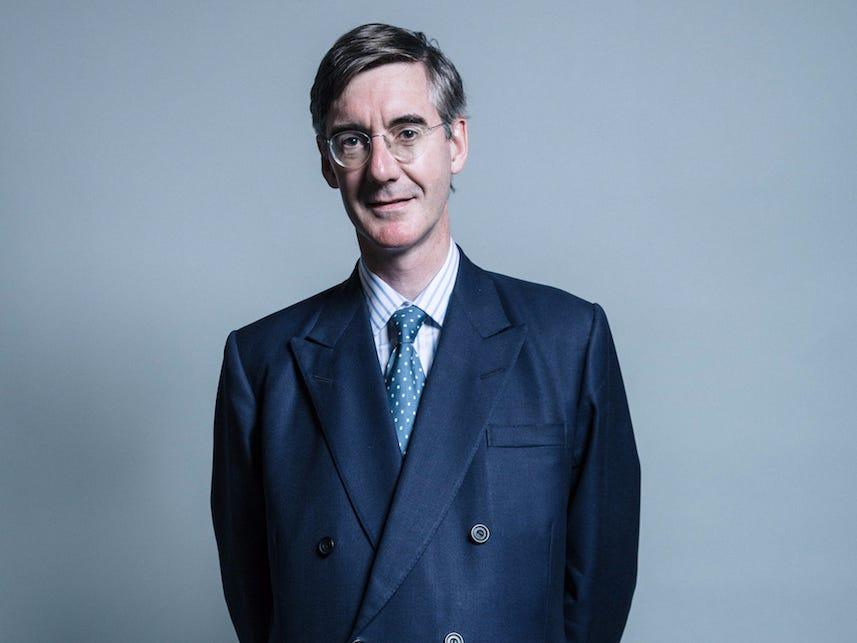 Leader of the House of Commons Jacob-Rees Mogg yesterday hit out at what he said must be “lunatic” cycle lane plans set out by a “terrible socialist council” in Merseyside that are being opposed by the local Conservative MP and Liberal Democrat councillors. It was that alliance that led Rees-Mogg to describe the Liberal Democrats as “the yellow peril,” which saw the North East Somerset MP accused of racism on social media.

Rees-Mogg was asked to apologise to the House of Commons due to the phrase’s 19th century roots which grew out of anti-East Asian backlash in Western Europe and the United States.

Rees-Mogg was taking questions related to the business of the House of Commons when Damien Moore, the Tory MP for Southport, said that the seaside town “is under attack from the vindictive policies of Labour-controlled Sefton Council, which is trying to impose a cycle network on my constituency.

“Residents, businesses, disability groups and safety campaigners are against it,” he claimed, without specifying which organisations in particular opposed it.

“Revenues are already down because of an existing scheme, and the inaccurate data used to support this scheme is truly shameful,” he added, asking if Rees-Mogg would “make time available to debate these schemes, which I know concern many across the House?”

The council is currently running consultations, which close this Sunday 25 July, on two walking and cycling routes – one from Hesketh Park to the Plough Roundabout, the other from Birkdale to the Ainsdale Roundabout.

Consultations, of course, are aimed at gathering views for and against proposals, enabling local authorities to take informed decisions and, if necessary, amend original plans, although from the phrasing of Moore’s question, he already seems to have made his mind up on the issue.

It’s unclear how well-briefed Rees-Mogg was on the specific situation in Southport, although his use of the word “lunatic” suggests that he, too, holds preconceptions – and at a time when the government in which he is a senior figure is encouraging councils to implement active travel schemes and is providing funding for him.

He said: “I hear gossip that [Moore] is actually working in collaboration – whisper it quietly – with the Liberal Democrats in his area against these schemes.

“It shows how completely lunatic they must be that they have created an alliance between [him] and the yellow peril. I congratulate him on his broadmindedness.

“We have to remember the convenience of motorists and the need to have capacity on the roads for motorists, and cycle lanes need to be safe and take into account the views of locals,” Rees-Mogg added.

Noting that the consultation period had been extended to 25 July, Rees-Mogg added: “I am sure that many people will want to send in their views to this terrible socialist council.”

The Shadow Leader of the House of Commons, Thangam Debbonaire asked him to apologise for his “yellow peril” reference, without specifically mentioning it.

She said that he had used “an extremely offensive racist term” and hoped he had done so “unintentionally.”

She added: “I find it really difficult to understand but I am sure it may be possible that he was not aware that it was, in relation to the Liberal Democrats.”

In response Rees-Mogg said: “If I have used a term that is offensive I apologise profoundly.

“I had absolutely no intention of using a term that was offensive.”

“I don’t actually know what term I used that was offensive, so if out of ignorance I have, I apologise,” he added.

“We have used the latest government guidance and national best practice to create walking and cycling routes which are of high quality that people will feel safe using them and will be able to use them with all their family members.

“55 per cent of people in Southport live within 200 meters of the routes,” it continued. “The whole route including the part through town will connect people to lots of places they want to go to such as schools, colleges, parks, sports and fitness clubs, Village centres and Southport Town Centre.

“This corridor was shown in the Local Walking and Cycling Infrastructure Plan as a walking and cycling route,” it added.