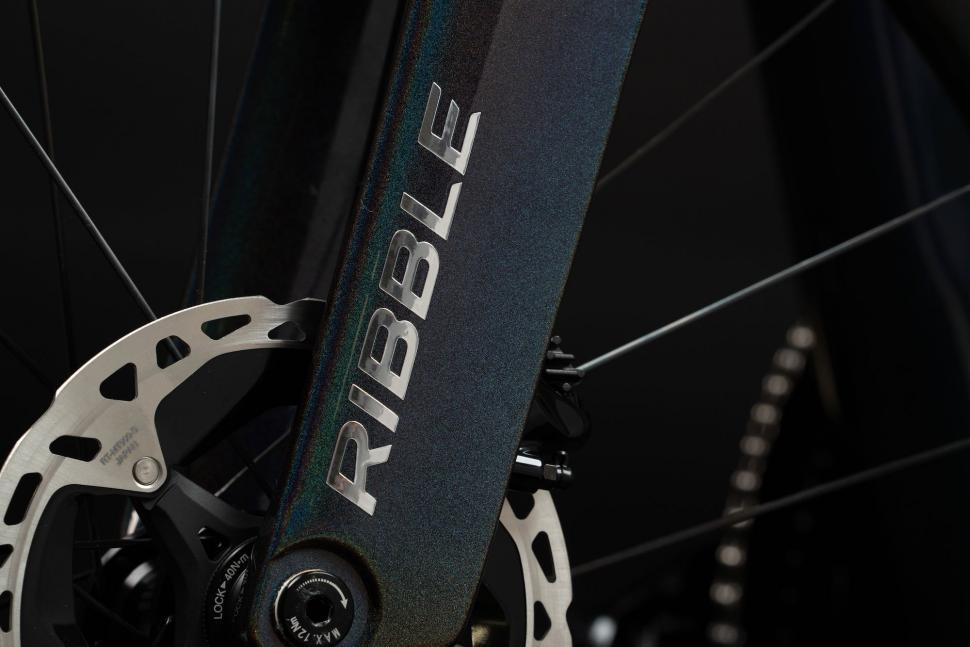 Ribble reportedly being prepared for sale by private equity owners

Ribble, which celebrates is 125th anniversary next year, is reportedly being prepared for sale by its owners.

True Capital took control of Ribble in 2015 and since then has installed a new management team and launched a new brand identity and website and expanded the company’s range to include clothing.

The company has also raised its international profile through new websites for Germany and Australia, and has opened its first-ever standalone stores – at Bluewater in Kent, the Mailbox in Birmingham, the Victoria Centre in Nottingham and Clitheroe, Lancashire.

In its latest accounts, covering the year to 1 November 2020, Cyclesport North Limited saw turnover rise by 92.5 per cent to reach £18.3 million.

Gross profit was £5.9 million, although the company, which now employs more than 100 staff as a result of its expansion, made an operating loss of £0.08 million.

Growth was said to be due to raising awareness of the Ribble range primarily through digital marketing channels.

Just last month, the Preston-based company launched its flagship Ultra road bike, designed with the aim of being “the fastest aero road bike in the real world.”