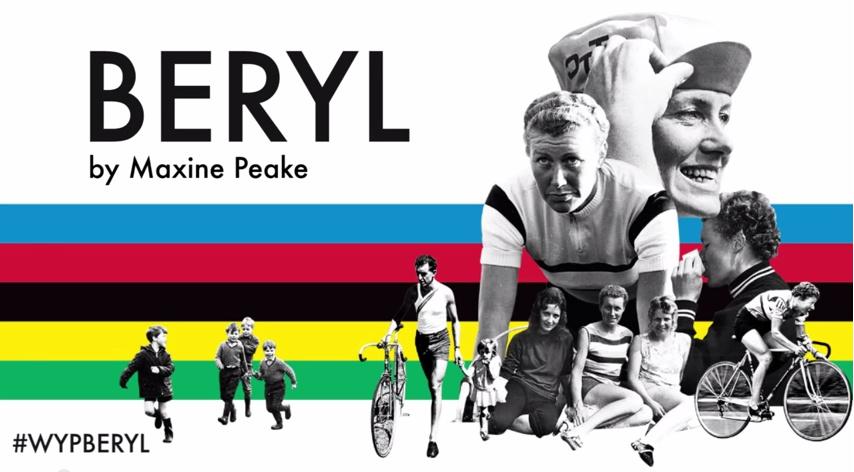 Beryl by Maxine Peake at the West Yorkshire Playhouse

8
10
Wonderful celebration of a sporting hero and a highly enjoyable piece of theatre
Weight:
0g
Contact:
www.wyp.org.uk
How we test

Beryl Burton is a legend in cycling, but her story is not well-known in the wider world. Playwright and actor Maxine Peake aims to fix that with her excellent play, simply called Beryl.

Beryl Burton has claim to be Britain’s greatest ever sportsperson. Her incredible achievements in cycling include 96 national titles and seven world titles. Her 12-hour time trial record of 277.25 miles remains unbeaten in the women’s field despite the fact that Burton set the record in 1967. So why have so few people heard of her?

Beryl, written by the actor Maxine Peake, aims to bring Burton’s achievements to a wider audience.  This production with a cast of just four – John Elkington, Dominic Gately, Chelsea Halfpenny and Penny Layden - tells the story of Burton’s life from her Morley childhood to her untimely death while out on her bike delivering invitations for her 59th birthday party. Along the way we gain some insight into what made Burton such a force to be reckoned with in British and international cycling.

As a child Burton was always strong-willed and her resolve was strengthened by a bout of illness. Rheumatic fever caused her to miss her 11 plus and so scuppered her chance to go to grammar school. The same illness caused doctors to insist that Burton avoid all strenuous exercise for the remainder of her life.

These childhood setbacks appear to have only strengthened Burton’s desire to make her mark. At the age of 17 she was introduced to cycling by the man she subsequently married, Charlie Burton, shown in Beryl to have been a tireless provider of both practical (often mechanical) support and emotional sustenance.

By 1959 Burton had come to dominate women’s cycling in Britain and she had begun her campaign abroad. In that one year Burton won the 25, 50 and 100 mile championships (setting a record each time) and the British Cycling Federation road race. In July she beat Elsy Jacobs in the track pursuit at the World Championship in Belgium and won the British Best All Rounder Competition, a title she retained for the next 25 years.

Beryl portrays Burton as an incredibly driven competitor, an athlete who went further than anyone in her training and refused point blank to acknowledge her own physical limitations including the discovery, while pregnant with her daughter Denise, that she had an irregular heart beat.

As for the question ‘Why did Burton never receive wider recognition?’ the answer is maybe a little fudged in Beryl. The picture of British cycling during the 50s and 60s that is painted here is warm and indulgent. We are shown a group at club level who had a strong sense of community, were fully supportive of Burton’s endeavours and who could even deal with the fact that she beat the men.

Beryl suggests the problem was the relative low status of competitive cycling in Britain. Cycling wasn’t covered much in the press, for example, so Burton’s success went largely unnoticed. At the only point in the play were the story slips into polemic, a lament is made about the better facilities and government support given to cyclists in Eastern Europe at the time.

A story of cycling achievements, however breath-taking, does not necessarily make for exciting theatre. How can you tell Burton’s story without it becoming a list, albeit a dazzling one, of prizes and awards?

Maxine Peake’s script does not get bogged down in an attempt to document everything Burton achieved. It is fantastic, exuberant fun with the cast taking on multiple roles, some ingenious quick changes on stage and bikes on rollers for the racing. It never veers too close to becoming a lecture, even including the part where we were treated to a brief history of the time trial.

Something of the personality of Burton is reflected in the tone of the production at the West Yorkshire Playhouse: it zips along at a cracking pace without much introspection. Burton had a sense of humour and there was an appreciative chuckle from the Yorkshire audience at numerous points in the evening, not least at the famous episode where Burton offered Mike McNamara a liquorice allsort as she passed him on the way to setting her 12-hour time trial record.

The full magnitude of what Burton accomplished is conveyed at the end in a beautiful final tribute in which the floor of the stage is gradually filled with trophies representing each of Burton’s triumphs.

Beryl is a wonderful celebration of a sporting hero who deserves recognition beyond her Yorkshire roots. It is also a warm hearted portrayal of British cycling in the mid-twentieth century and a highly enjoyable piece of theatre.

The run at the West Yorkshire Playhouse has been extended to July 25. 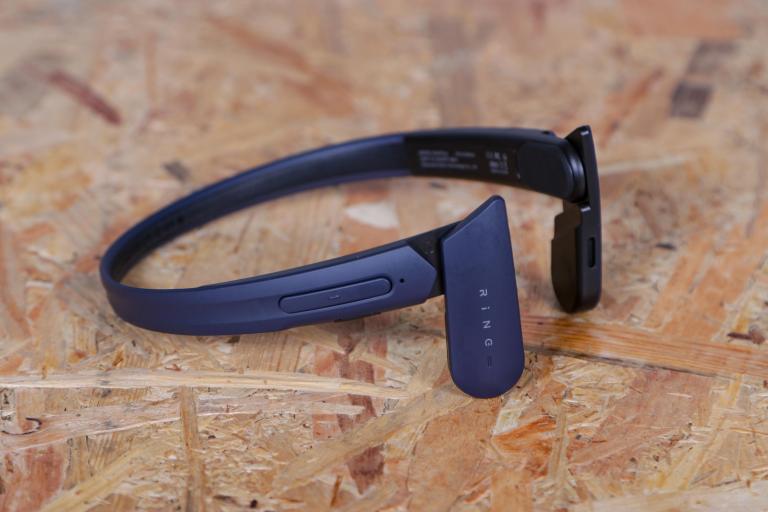 Adequate off the bike, but do not work with the majority of helmets or cycling glasses 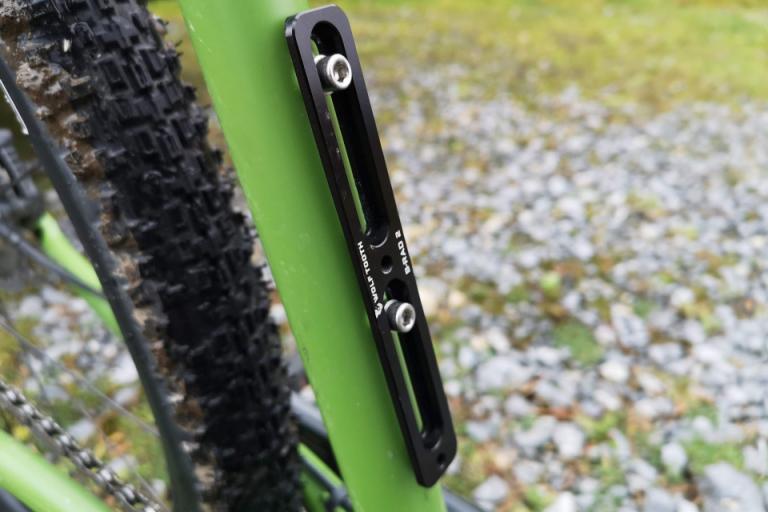 Sturdy and effective against inserts and gummed-up tubeless tyres 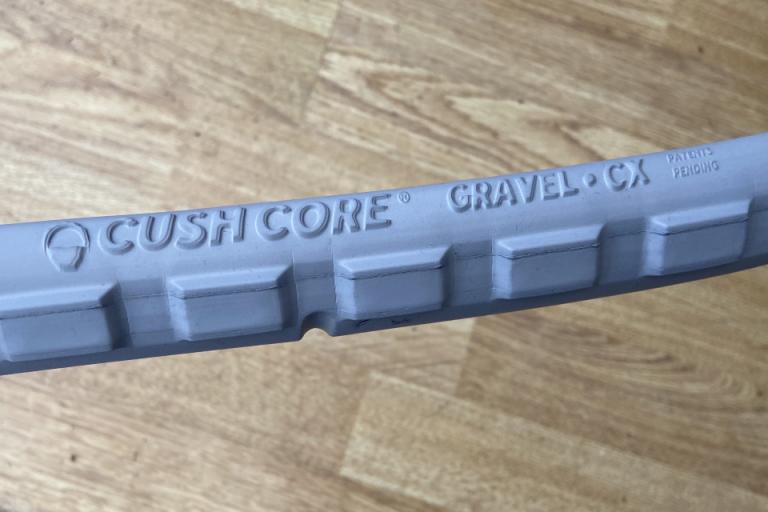 An expensive way to eliminate punctures