5
10
A good looking and unusual digital bell, but only really suitable for quieter rides and narrow diameter bars
Weight:
35g
Contact:
www.raleigh.co.uk
How we test

The Palomar Nello magnetic bike bell looks good, with a soft touch feel, and is simple to use: its three different tones can be activated simply by tapping the top of the ball. The tone can be changed quickly and easily too, by removing the bell/ball and refitting it to the magnetic clamp. Unfortunately, the rubber straps to hold it in place need to be longer to fit 31.8mm handlebars (the most common in use now?), and the magnet needs to be stronger to stop unwanted ejections when hitting kerbs or potholes.

The Nello is a good looking, lightweight and clever bike bell that sounds great in the office or your living room, or the shop where you tested it. Outside on the street, though, in heavy traffic or on busy mixed use paths, it's simply not loud enough to be heard by pedestrians let alone other vehicles.

Away from commuter times or on quieter streets and paths it's better, but it still creates an issue because of the bell's tone. The reaction of some pedestrians seemed to be not to look at the road or path and expect a bicycle, but to think it was somebody's mobile or a child's toy.

It's not entirely the Nello's fault; if you ride a lot in traffic and on mixed-use paths then you will be all too aware that nothing short of an atomic bomb will get some people's attention. Whether that is down to headphones, smombieism* or just chatting with someone next to them, they seem completely oblivious of everything else. 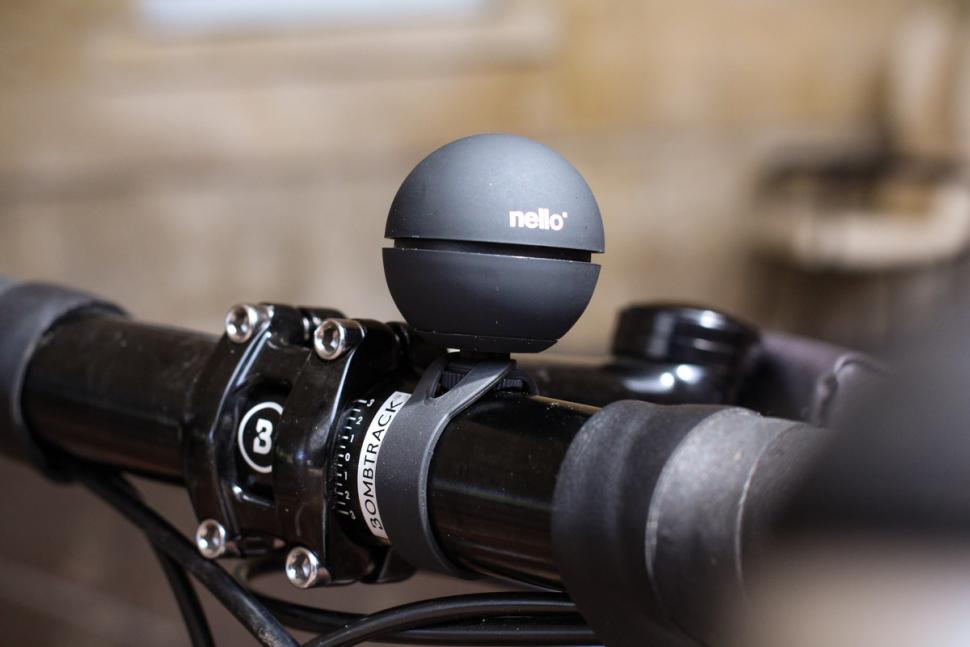 However, if the Nello had a good old-fashioned bicycle bell noise and was much much louder, it would work better in my opinion. Many of us have an immediate idea of what a bicycle bell sounds like, and I reckon this traditional tone, albeit much louder, would be more effective.

I've had similar experience using a digital bell called the Orp, which had a 96dp max output and flashed lights as you 'rang' it; although loud enough, it caused people to look elsewhere as it wasn't 'bicycle sounding' enough.

> Buyer's Guide: Upgrades and widgets for under £50

Looking at the website and the pictures on the box, it's easy to see that the Italian designer envisaged cyclists with Nitto or Velo Orange polished and chromed handlebars of 22.2mm diameter using this bell, which possibly explains the supply of two rubber straps that were both too short for my 31.8mm bar. The longer of the two did stretch enough, just, but was at the limit of its elasticity; it lasted a week on a handful of rides on various routes, and only failed when I was swapping the bell between bikes.

During my week of testing, some other issues raised their heads aside from volume. The bell is held in place by a magnet which makes it easy to remove but also easy to knock off with your hand if poorly positioned or by leaning the bike against other bikes at the cafe and forgetting to remove it. Also, to my dismay, one evening it ejected itself after I hit a pothole, leaving me scrabbling in the undergrowth to find it again; the magnet isn't strong enough, confirmed by the fact that on a rough cycle path it can jiggle the bell enough to break contact between it and the magnet and change the tone as you ride. So even if you've chosen the tone you want, a different one is emitted the next time you use it. 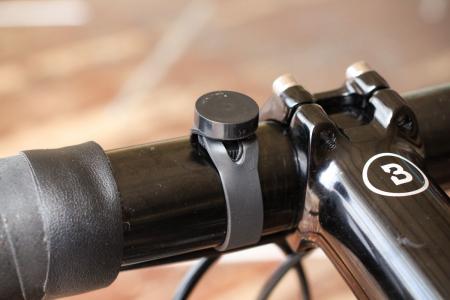 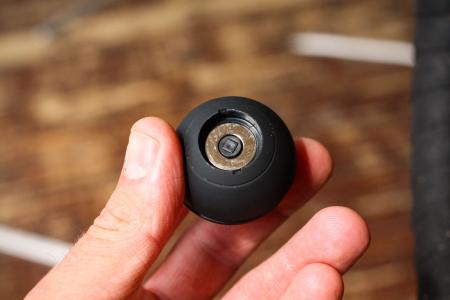 Overall, I'd say the Nello is okay in certain circumstances but could be better; as it is, it's best suited to riders who stick to quiet times/roads and smooth cycle paths and need an audible warning sound device other than their own mouth.

A good looking and unusual digital bell, but only really suitable for quieter rides and narrow diameter bars

Cycle commuters looking for an unusual audible noise maker on their coffee run...

Rubberised round ball smaller than a golf ball. Works by tapping the top of the ball and the tone can be changed magnetically by picking the ball up and putting it down again.

Rate the product for quality of construction:
4/10

Long strap not long enough for 31.8mm bar and snapped. The ball/bell itself looks well made and survived a few unintended escapes into the undergrowth at the side of the road/path.

Rate the product for performance:
5/10

It works okay – it just isn't loud enough unless on a very smooth, quiet street. It's also possible to dislodge the ball from its magnetic mount if you hit a kerb or large pothole.

Excellent weight – 34g is not noticeable.

Only produced the occasional desired result from a pedestrian on the street; it wasn't loud enough or obvious enough that it was a bicycle, hence little/no notice was taken. On shared use paths it was better received.

The design is aesthetically pleasing and if it were louder with a longer strap it might be a more useful tool for warning people you are coming.

Did you enjoy using the product? Yes – for a while.

It works okay in the right situation, but really needs to be louder, the longer strap even longer, and the magnetic mount stronger for multi-surface riding that is UK roads at the moment.

I usually ride: Fairlight  My best bike is: 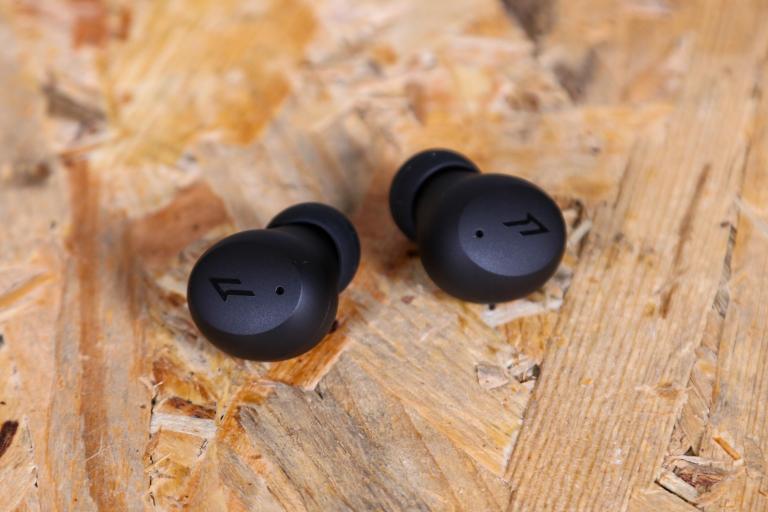 Small, light earbuds that are comfortable to wear, and they don't care how sweaty you get on the turbo 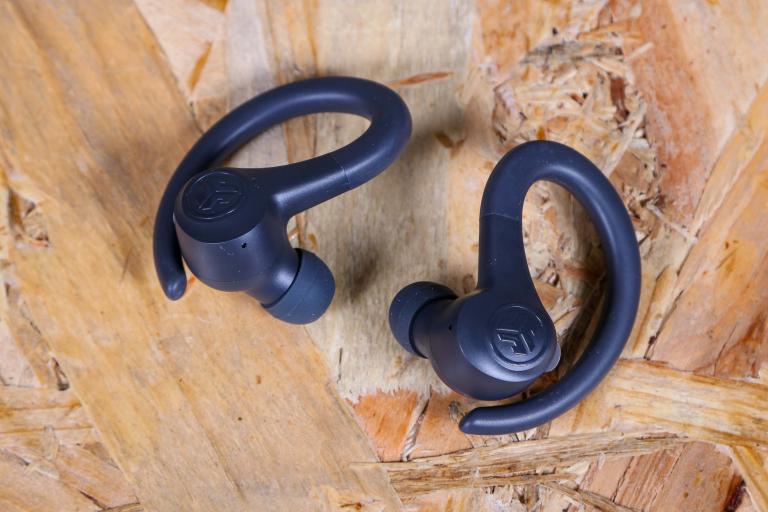 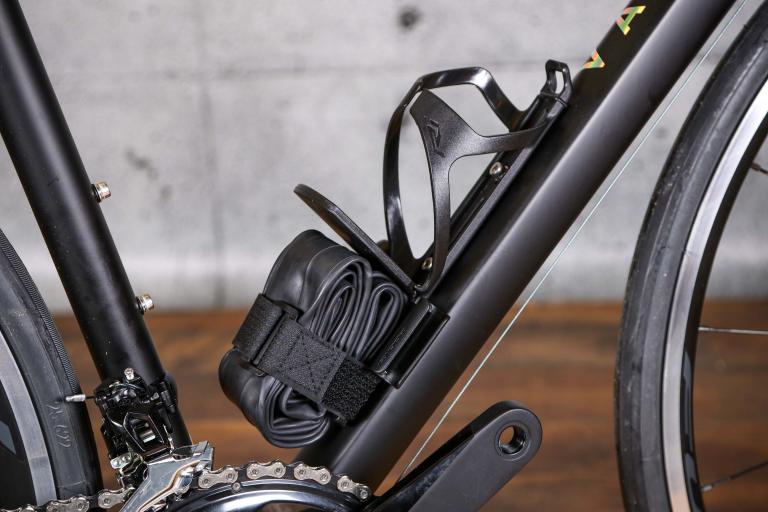 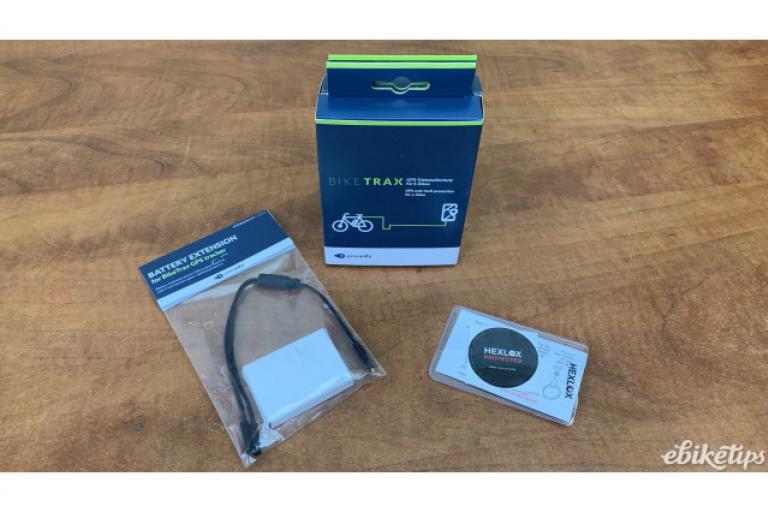 A very good way to track your expensive e-bike, and have peace of mind you will most likely be found if you crash