DT Swiss has teamed up with Swiss Side to produce the new ERC 1100 Dicut endurance wheelset that’s designed with aerodynamics, handling and stability in mind.

DT Swiss says that the ERC 1100 Dicut disc brake wheelset, with 47mm deep rims, offers very low drag at all relevant yaw angles along with comfort and reliability. The wheels are designed for use on gravel as well as tarmac.

The new wheels are the first to be developed according to what DT Swiss calls its Aero+ concept, based on drag, handling and efficiency. 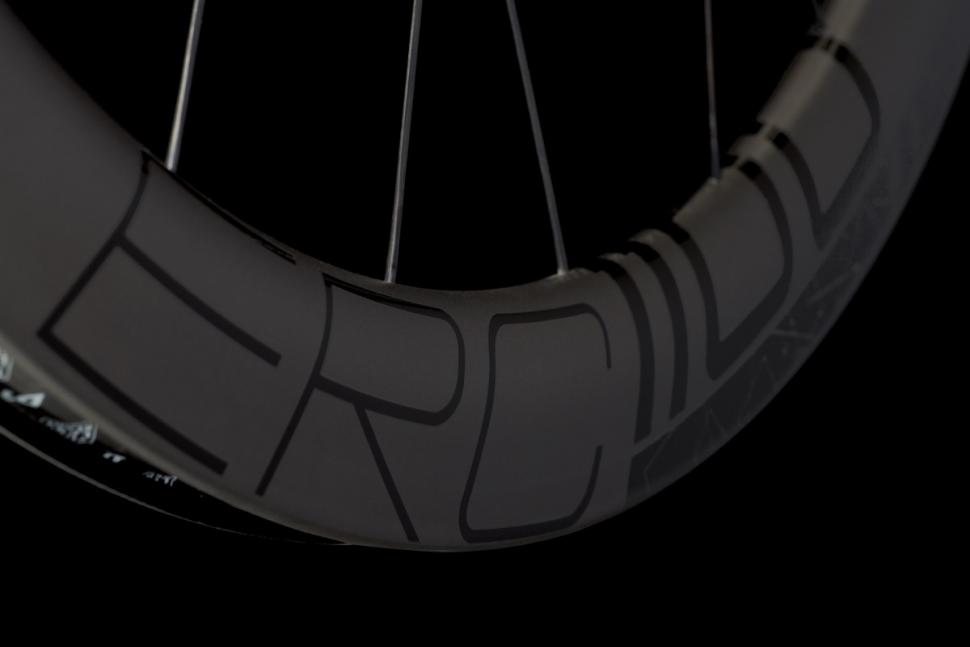 The most promising geometry was then developed and eventually taken to the GST wind tunnel in Immenstaad, Germany.

“The ERC 1100 Dicut has super low drag numbers at all relevant yaw angles,” says DT Swiss. “Best of all it is right in the ballpark with the competition both when run with 25mm and 28mm tyres.”

The competition in question is the Reynolds Aero 46 and the Zipp 303 Firecrest.

As you can see, the ERC 1100 Dicut’s drag is greater than that of the competition at many points but DT Swiss says that the differences are small and that it focussed on handling and stability to gain an advantage.

“In order to stay aero in the first place, you have to stay comfy no matter the riding situation, because only then will you be able to keep an aero position,” says DT Swiss. “This is why the handling characteristics of a wheel are key.

“The ERC 1100 Dicut is the best handling wheel in wind situations commonly found on the road. This is true independent of the tyre width you chose to ride.”

DT Swiss says that the rim’s geometry means that it reacts as predictably as possible when the yaw angles change, giving the rider the chance to react and keep control of the bike. The rim shape also means that the forces generated by the wind at the handlebars are kept as low as possible, allowing the rider to hold an aero position for longer.

DT Swiss says that the ERC 1100 Dicut’s wide rims – the internal width is 19mm, the maximum external width is 27mm – have been optimised for the use of wide (28mm) tyres because the wider contact area and lower pressure of the tyre results in more grip and more comfort. Plus, a wide contact patch leads to lower rolling resistance. 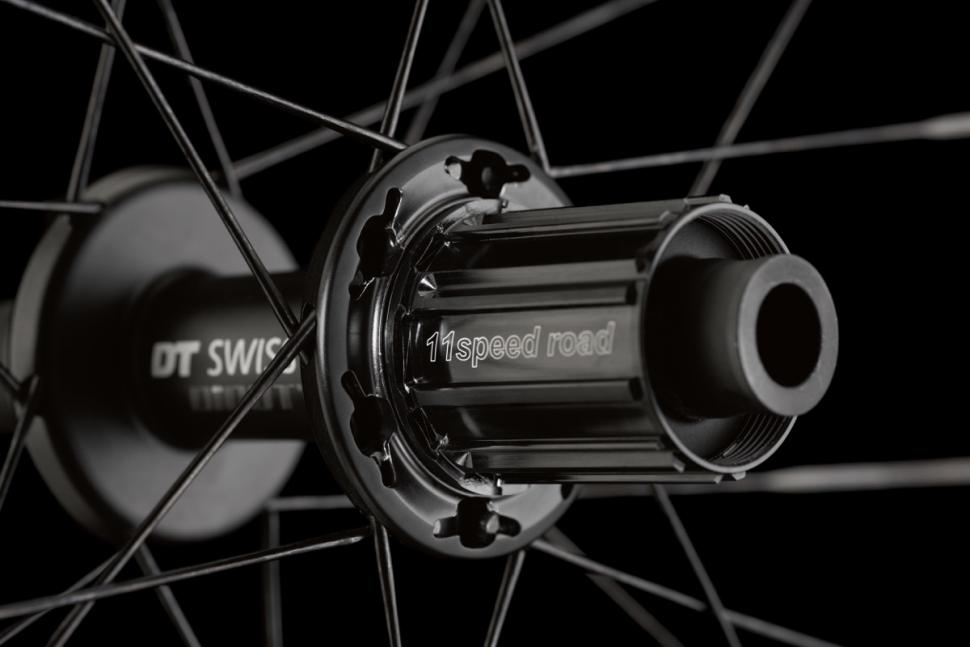 The hubshell has been reshaped over that of the regular Dicut hub to minimise the airflow surface and reduce drag by 0.4 watts (at 45km/h). The hubs are based on DT Swiss 240s. They run on Sinc Ceramic bearings and are held in place by a new version of the RWS axle system with a Plug In lever that you can remove for improved aerodynamics. 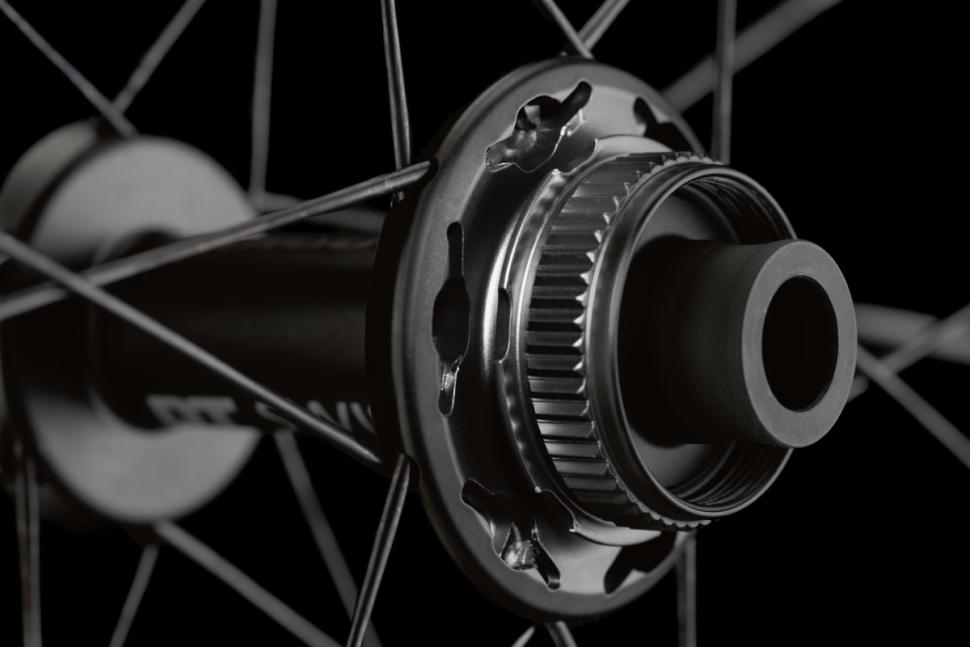