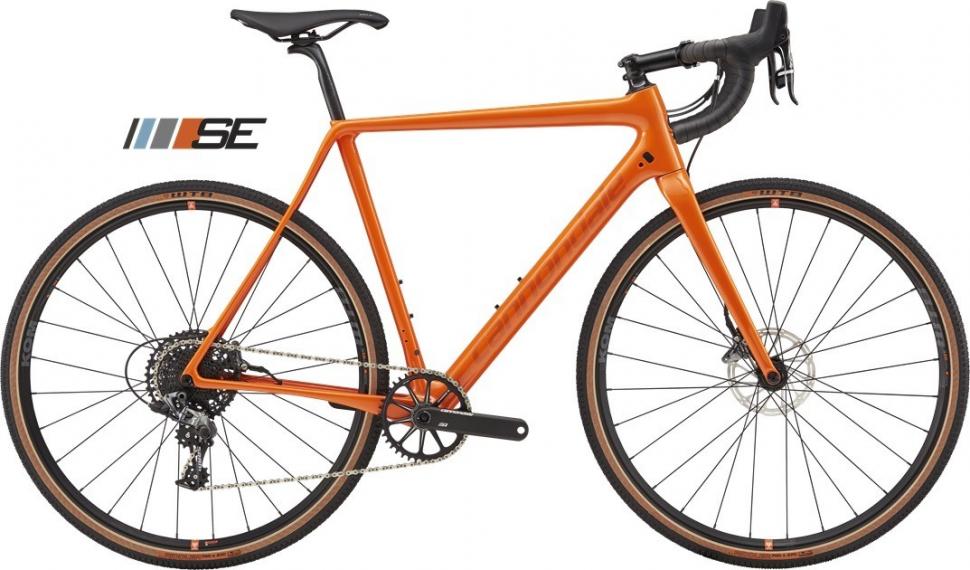 Cannondale hasn’t just released a new gravel bike as such, but it has taken its current cyclocross race bike and given it parts that help it lean towards gravel riding.

The new SuperX SE (Special Edition) uses the same full carbon frame and fork, and the same geometry, as the SuperX cyclocross race bike, but Cannondale has changed many of the key parts to provide better suitability for more general purpose gravel and adventure riding.

They are the sort of changes that many cyclists have been doing to cyclocross bikes for many years. They include 37mm WTB Riddler tyres, wider than the standard 33mm tyres the race bike comes with and mounted to wider wTB i23 rims.

Maximum tyre clearance on the SuperX is 40mm, so you could possibly go a bit wider. We’re seeing most of the new adventure and gravel bikes coming to market providing clearance for at least 45mm tyres, in some cases 50mm, so this could be a limiting factor. That said, we’re seeing 38-40mm tyres become a popular width for the growing number of gravel-specific tyres. 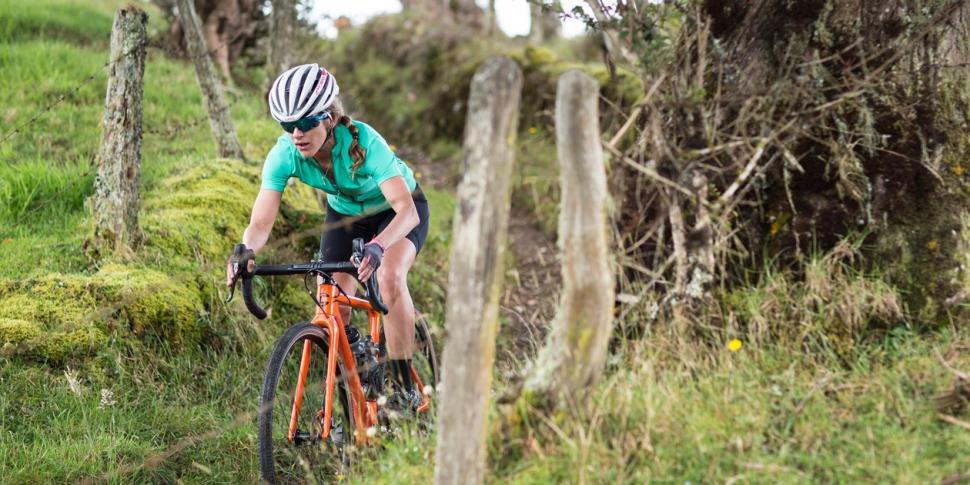 Gearing is modified too, with a single 40t ring up front and a wide-range 11-42t cassette, using a SRAM Force 1 groupset and Cannondale’s own HollowGram SI crankset. That’ll  allow you to tackle a wider array of terrain and climbs than you would find on a typically flat cyclocross race course.

“There are a lot of roads out there, from smooth German tarmac to the battered class 4 roads of New England. We say – ride ‘em all! Specially equipped with bigger tires, wider rims, and lower gearing, the SE versions of these road bikes offer more comfort, more versatility and more possibilities to define “road-riding” on your own terms. Find your own road,” says Cannondale. It’s an interesting new bike from Cannondale and one that it has launched with very little fanfare. In fact, we read about it on the company’s Facebook page, rather than receiving any official information direct from the company. I say interesting because Cannondale already offers the Slate, a complete platform designed around the growing 650B Road Plus idea, but what it’s not is a dedicated gravel bike, it’s intended for primarily road-based activities. Slapping on wider tyres and gearing to its cyclocross frame seems like a short term fix and we would have expected a more considered offering to the gravel bike market from a company with a background in innovation and out-of-the-box thinking. Maybe it’s a stop gap until something else comes along soon?

Currently, the new SuperX SE is only visible on the company’s US website and we’ve no idea at this stage if it’ll even be brought into the UK, that’s down to CSG the UK distributor, who we’ve contacted for clarification. Price isn’t going to be cheap, costing as it will in the US $4,000. You can check it out here.