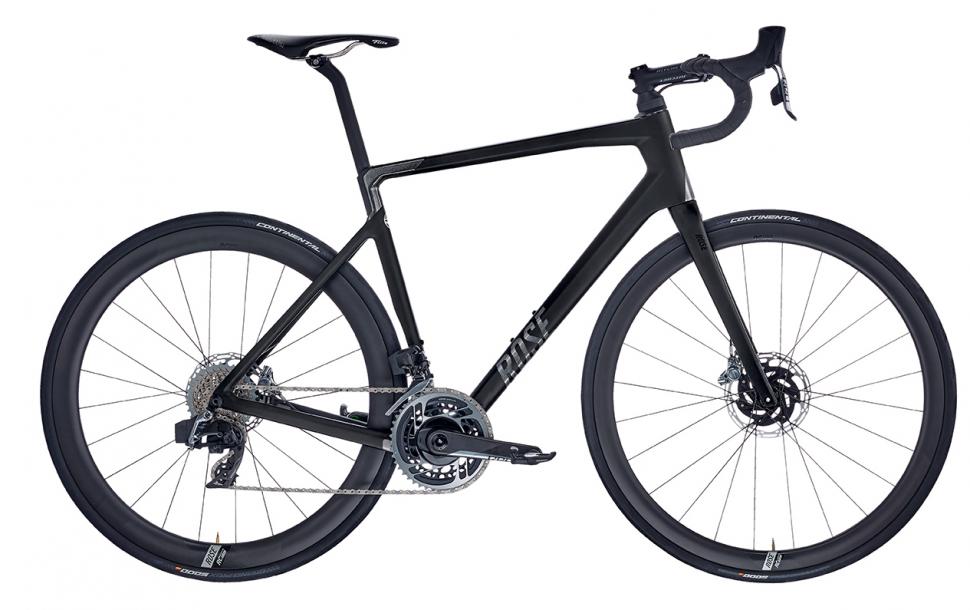 German direct-sales brand Rose has developed a brand new endurance bike called the Reveal boasting a host of changes from the previous X-Lite and Team GF models. The new bike starts at €2,099 and rises to €6,499. 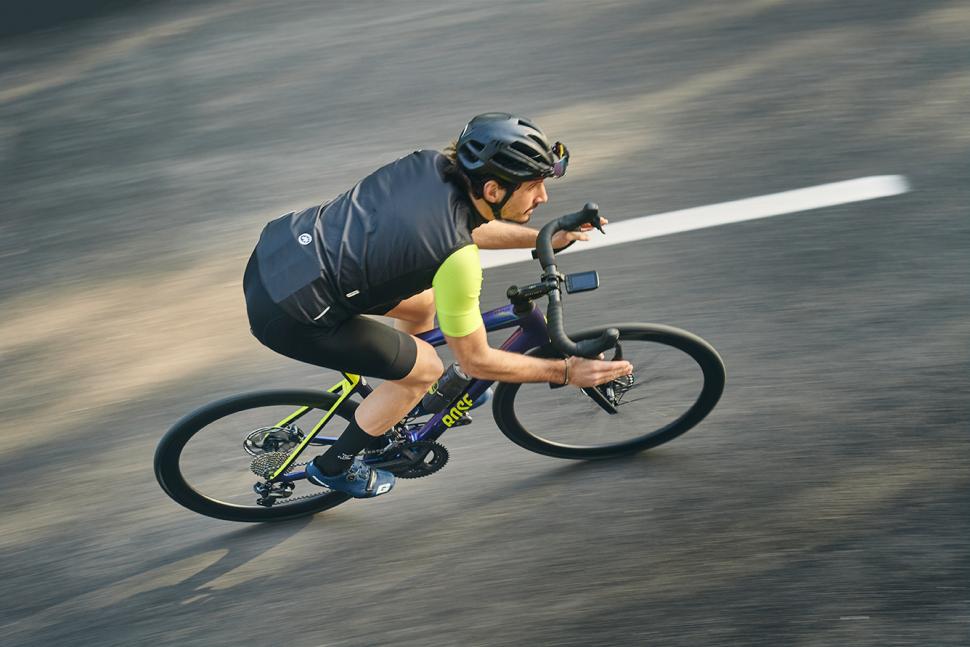 The new Reveal is the first bike to be launched following the company’s updated logo change, and which it says “heralds a new era of product design” that aims to ensure it’s a rival to the latest bikes in the popular endurance category currently dominated by the likes of the Trek Domane, Specialized Roubaix, Canyon Endurace, to name a few examples. Improving comfort has been a focus with the new Reveal. It has lowered the seat stays, moved the seat clamp inside the frame and developed a new D-shaped seatpost which measures 490mm with a choice of 8 or 25mm setback, which the company says allows for different levels of flex and ride position. It also enables clearance for up to 30mm wide tyres.

Comfort has obviously been important in the design of the frame, but it hasn’t ignored the requirements of good power transfer. It is uses the BB86 bottom bracket standard and has oversized the asymmetric chainstays to manage all the forces that come from turning the cranks. The most curious detail on this new Reveal concerns the head tube. It uses a regular tapered steerer tube (1 1/8in - 1.5in) but the head tube is non-tapered 1.5in top and bottom. The reason for this appears to be to introduce more front-end stiffness from the oversized head tube, but retain the ability to run regular stems on the tapered steerer tube. A conical top cap sits above the top bearing and below the regular stem.

We're not aware of any other drop bar bikes using such a design. But do let us know down below if we're wrong. Rose has also focused on integration, a current fave buzzword of the bike industry. All cables, wires and hoses can be routed underneath the stem and directly into the frame to give a very satisfying appearance. It has developed its own stem for this but regular stems will be usable as well, with the cables then routed externally from the handlebar to the enlarged head tube.

The new Reveal comes in two carbon versions with the top-end model weighing a claimed 900g, making it a very competitive weight indeed with its key rivals. The Reveal Four uses a lower grade of carbon and comes in seven builds, the high end Reveal Six comes in five builds. There will be four models to choose from. Prices start at €2,099 for the Reveal Four with Shimano 105 parts, riding through €3,749 with SRAM Force eTap AXS, and topping out at €6,499 with a SRAM Red eTap AXS groupset with Rose’s own carbon wheels. Style is subjective but to my eyes, it’s a thoroughly decent looking bike, with just a hint of BMC about it due to the angular lines and profiles, which is no bad thing.

Check out www.rosebikes.co.uk for more details.

1
Police officer caught on camera telling cyclists to ride in single file to be given "education around traffic offences"
2
Driver "used bus as a weapon" against cyclist, loses appeal over sacking
3
Mark Beaumont's North Coast 500 record-breaking bike and equipment
4
“Everyday tasks have become my new challenge”: Christina Mackenzie in “excruciating pain” after being struck by hit-and-run motorist
5
Cyclists report multiple muggings and thefts on London cycle route
6
Canyon revamps Inflite cyclocross range for 2023
7
Near Miss of the Day 827: Two close passes and a screenwash shower
8
‘Dangerous cycling is not a priority,’ police force says