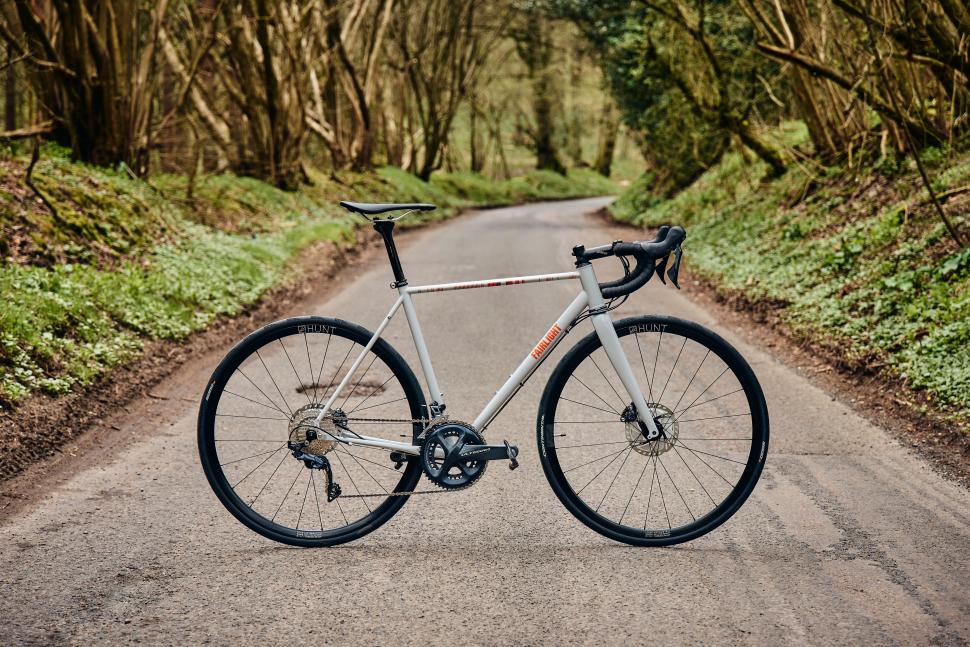 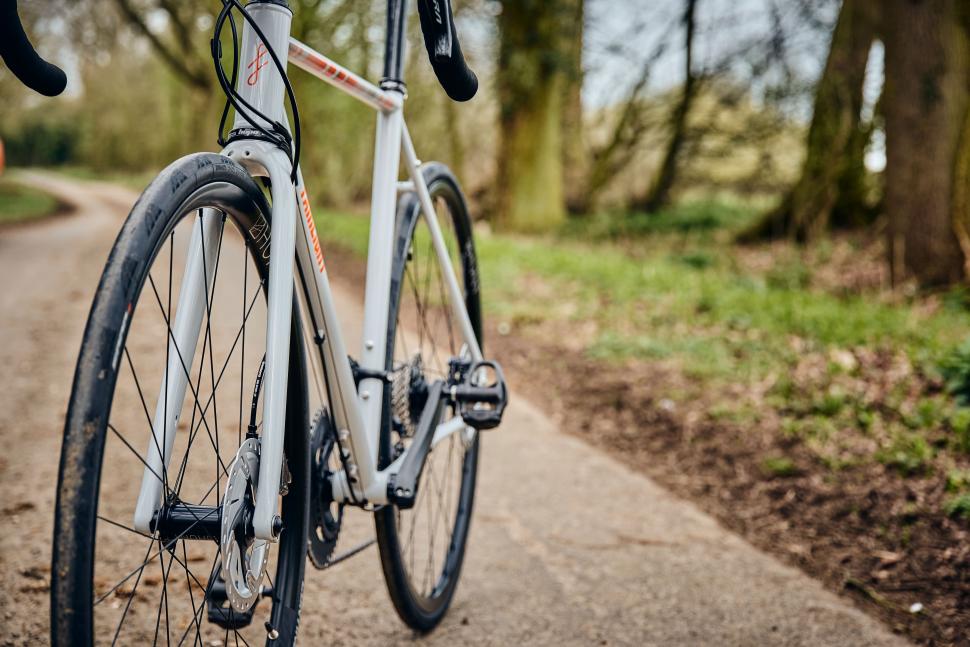 Fairlight calls the Strael 3.0 “a bike designed with as little compromise as possible; the tubeset and handling of a steel race bike with the function, utility and practicality of an audax bike”. 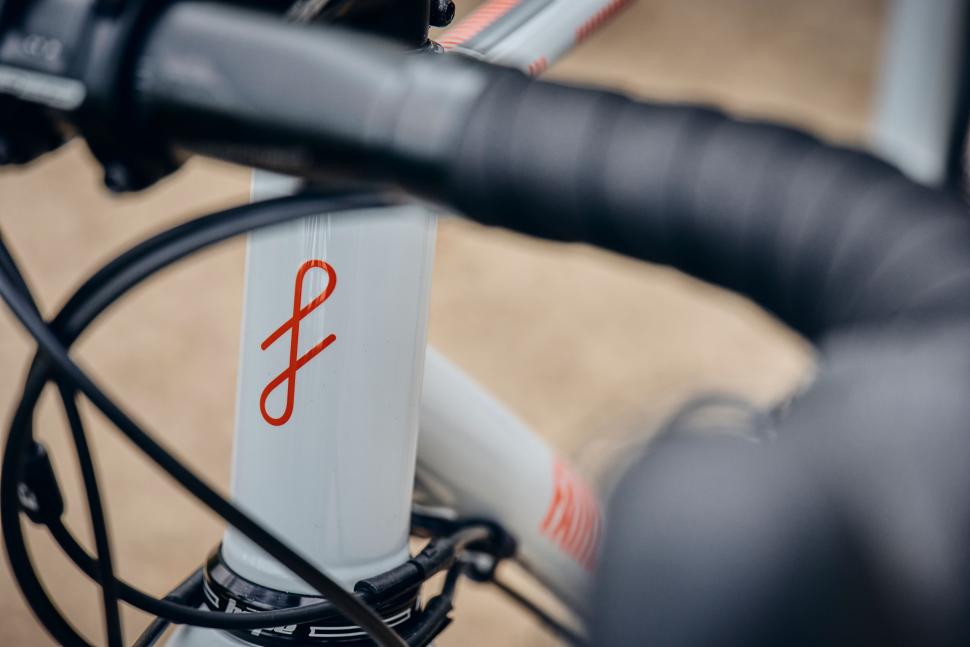 Stuart Kerton gave the previous iteration an incredibly rare 10/10, find out how the new ride fared this time over here. Here’s what Fairlight says is new:

> Read our review of the Fairlight Strael 3.0

The Strael 3.0 features a new custom Reynolds 853 down tube with redesigned butting profiles (in other words, the thickness of the walls is now varied differently).

“The tube was previously butted at 0.7/0.5/0.7mm, but we’ve reduced the centre section to 0.45mm while increasing the tube ends to 0.75mm. We gain strength at the tube ends (towards the welds) to cope with higher loading. The result is a stronger tube with a weight within 20g.”

The 34.9mm round tube is ovalised at both ends to become 30 x 40mm. Fairlight explains: “The ovals oppose each other; the 40mm horizontal oval at the BB shell adds lateral stiffness, whereas the vertical 40mm vertical oval at the head tube resists the braking and ground forces from the most highly stressed area of the bike.” Reshaped chainstays are made from Reynolds 725 with butting of 0.8/0.6mm. Fairlight says the shaping of the tubes is so complex that it couldn’t make them using traditional tube bending dies, but had to create CNC moulds from blocks of aluminium instead. These new chainstays are said to increase power transfer as well as add comfort. “The chainstays are horizontally wide (combined with are a reduced taper) to resist pedalling forces, especially when out of the saddle,” says Fairlight.

“The chainstays are fully round at the bottom bracket and that shape is maintained well beyond the chainstay bridge.

“Vertically they are flattened and narrow to encourage movement under forces from the ground/rider weight and thus add comfort.”

There is a 44mm clearance between the chainstays which allows for clearance for a maximum 700 x 36mm (measured, rather than what's written on the sidewall) tyre – that’s 700 x 35mm with modern casings and rims, Fairlight notes.

Fairlight says this space for wider tyres is for extra comfort on long-distance rides, not to make the frame more appropriate for gravel. Fairlight has the Secan for off-road adventurers. 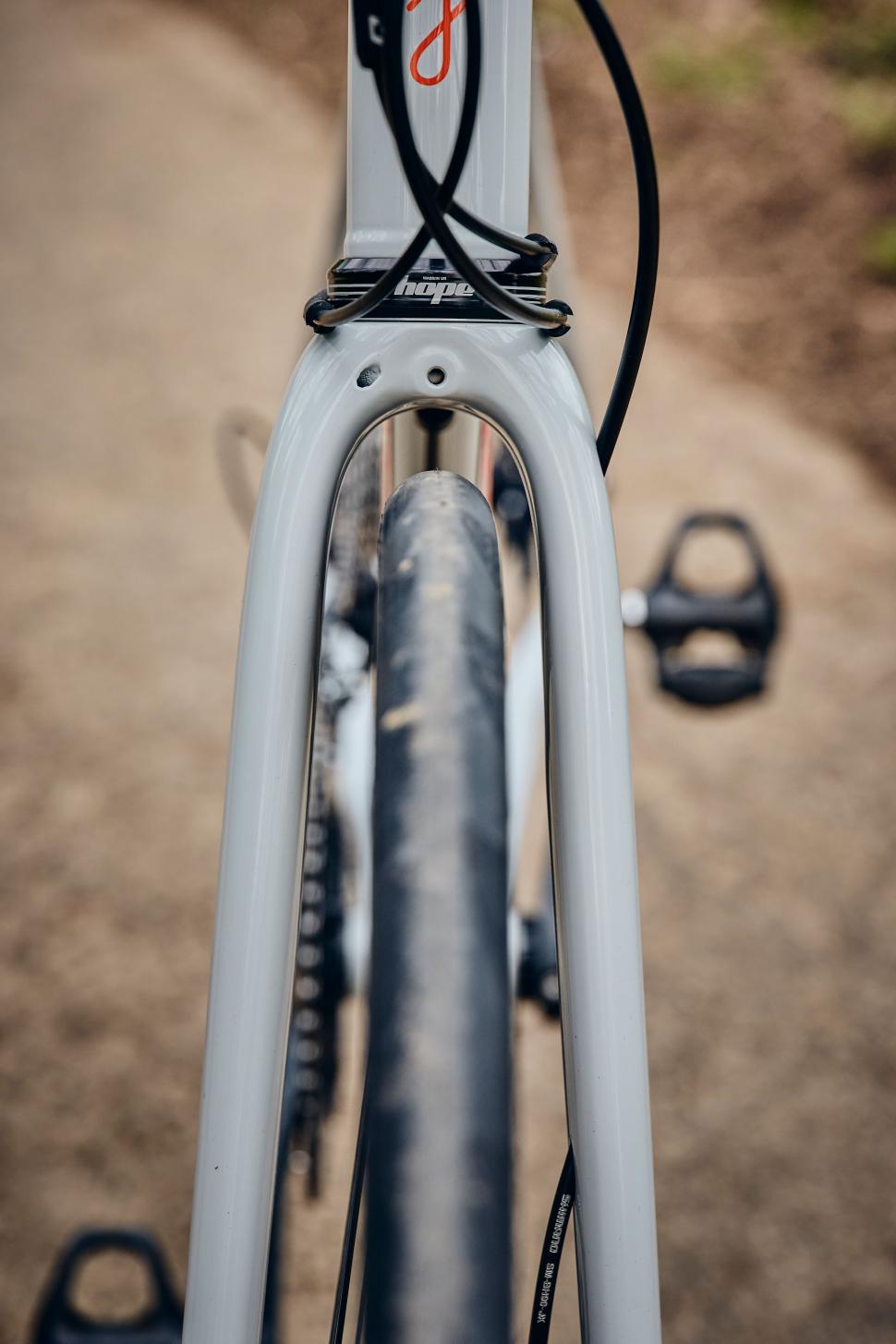 The Anraed 3.0 fork uses an entirely new mould and now weighs in at 440g (with paint and without axle).

“We’ve completely remodelled the crown area to give better clearance with 35mm tyres [with mudguards], while also making space for a full internal sleeve for a dynamo wire,” says Fairlight. “The new aesthetic form of the crown is an outcome of achieving these requirements—the fact it is clean, modern and minimal is a bonus.” “The dynamo exit hole at the crown is positioned to give super clean ‘non-obtrusive’ wire routing and to keep the wire away from the tyre,” Fairlight explains. 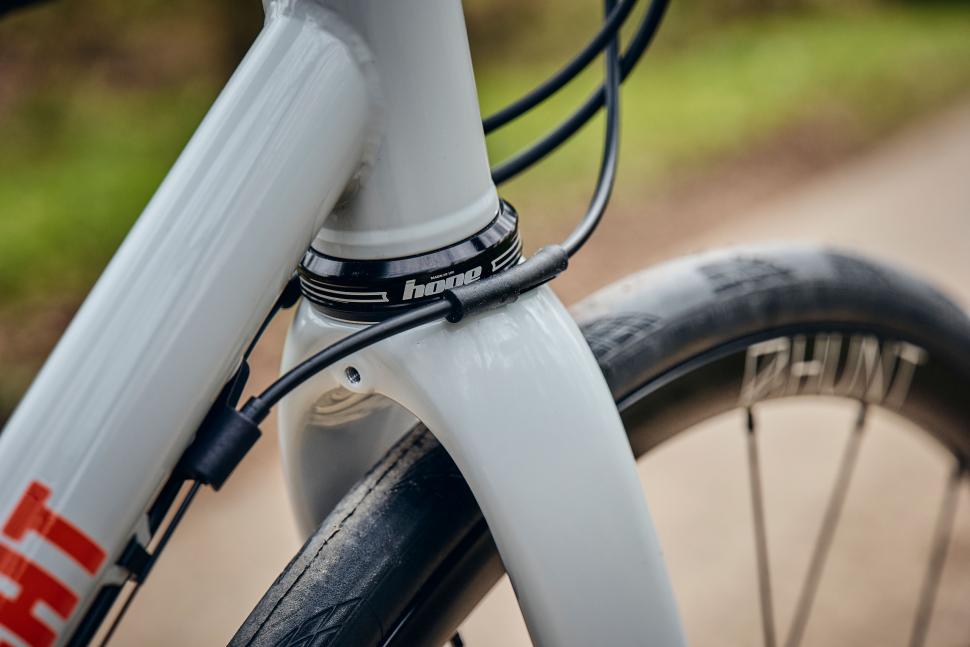 There are also front and rear M5 mounts in the crown; the front one for a light mount or rando rack, while the rear is for mudguards.

“We chose threaded bosses versus a hole as they can be adjusted independently and it makes for a lot easier fitting,” Fairlight explains.

The frame now has three bottle mounts, with the third added on the underside of the down tube.

“The mounts on the underside of the down tube are supplied with 2 x 8mm standoff [stainless steel] washers so that the bottle cage clears the gear cables and the brake hose,” Fairlight explains.

The seat tube and down tube bosses, according to Fairlight, have been positioned as low as possible for room for a half-frame bag. Aware that this lower bottle cage positioning on the seat tube may be a bit of a stretch for taller riders on 58cm and 61cm frames, Fairlight has added a third boss for mounting the bottle cage higher on these sizes. 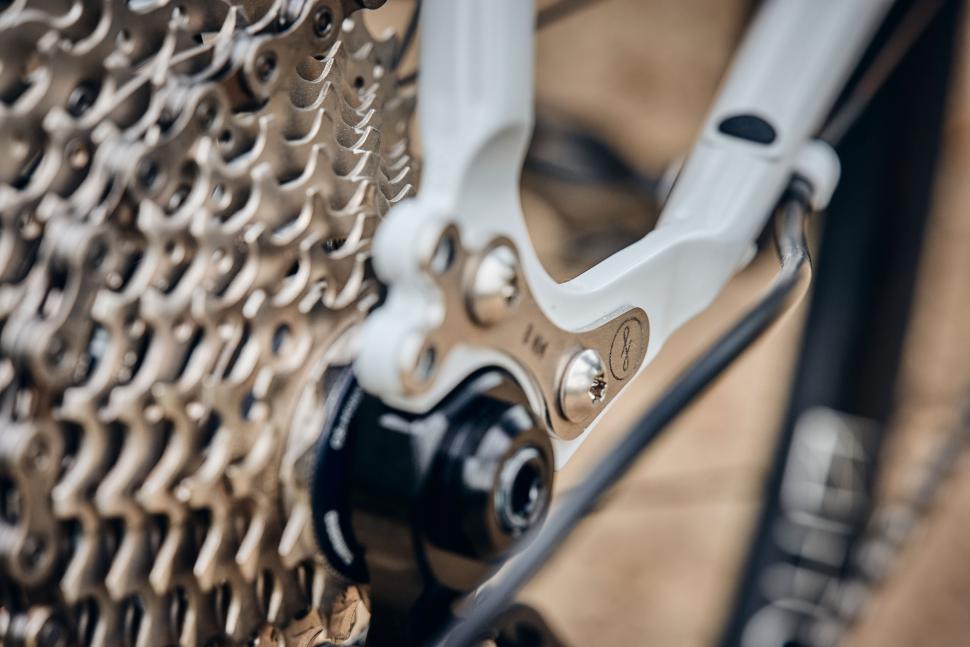 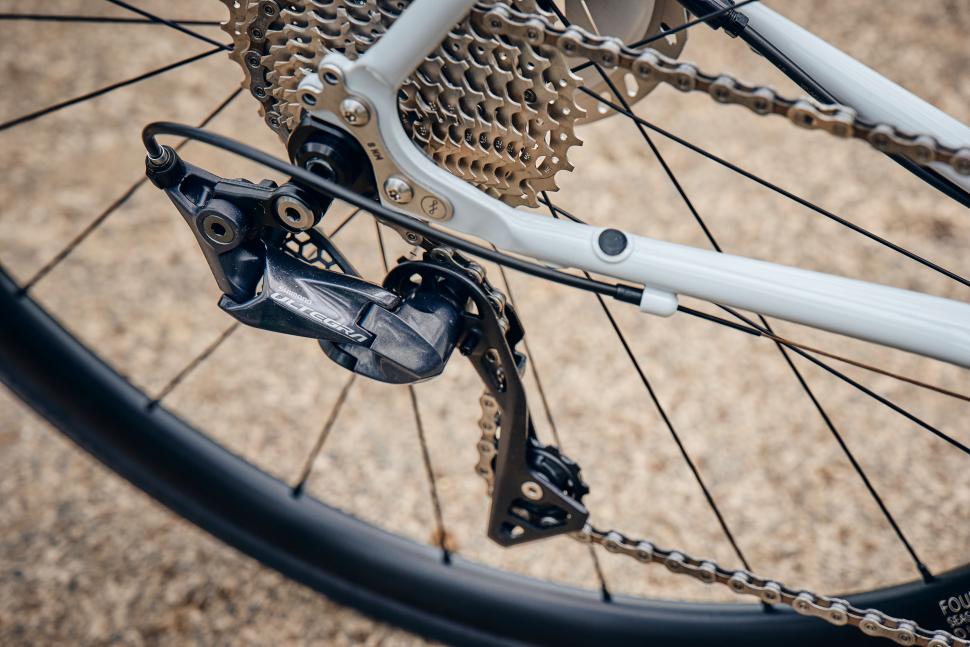 Fairlight says that the benefits are:

There’s also a threaded hole on the base of the disc side insert for routing a rear dynamo wire.

The Strael 3.0 geometry is unchanged from that of the Strael 2.0, with the brand continuing to offer its proportional geometry with five sizes and two head tube lengths for every size.

“The handling of the bike is sublime and we could see no obvious way to improve it for its intended usage,” says Fairlight.

Prices are as follows:

There are plenty of upgrade options too, for example: