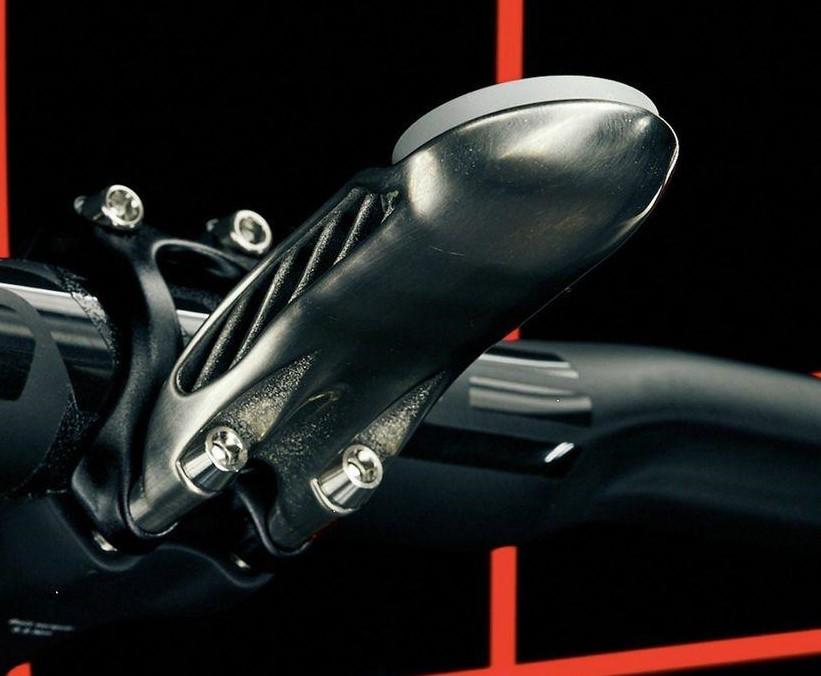 We're well into August now, and it's that weird time of year for us when autumn and winter kit plus plenty of lights start rocking up at the office when the temperature is still in the mid-20's outside. Of course it's all on the backburner, and our reviewers are still loving the summery stuff at the moment when it's not hammering it down! Here's the pick of the pile this week... One to file under 'e-bike that doesn't really look like an e-bike', this is Ribble's Endurance AL e 'Enthusiast' model dressed with Shimano's mid-range workhorse groupset, which makes the price pretty palatable. A 6061 aluminium frame and Mavic Ksyrium S 25 Disc wheels also come as part of the package, and the stealthy assistance is provided by the MAHLE Ebikemotion X35+ system - there's a button on the top tube to alter your assist levels, with the motor in the rear hub and battery sleekly integrated into the frame. Is Stu Kerton having electric dreams after his trial period on this e-road ripper? Watch out for his full review later this month. 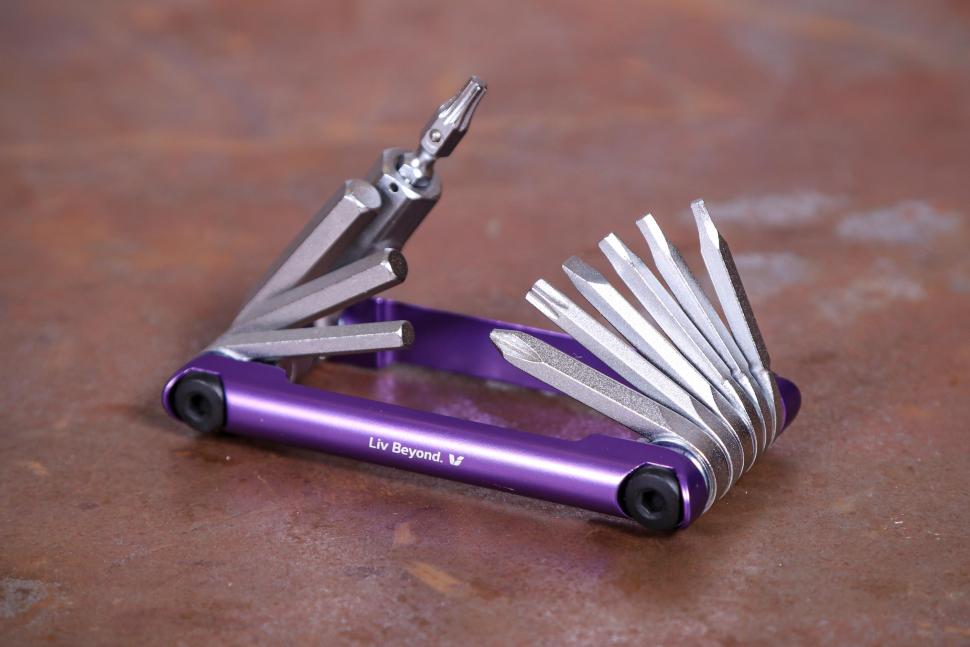 Liv very much stands alone as its own women-specific cycling brand nowadays... so even though this 13-function mini tool is exactly the same as the Giant Tool Shed 13, it's good to know that if you have a Liv bike, you can stick with the theme when it comes to accessories. Handy features include various hex key sizes, spoke wrenches and even some tyre plugs, and with the weight at just 115g and the size compact it's no problem to carry in your jersey pockets or saddle bag. 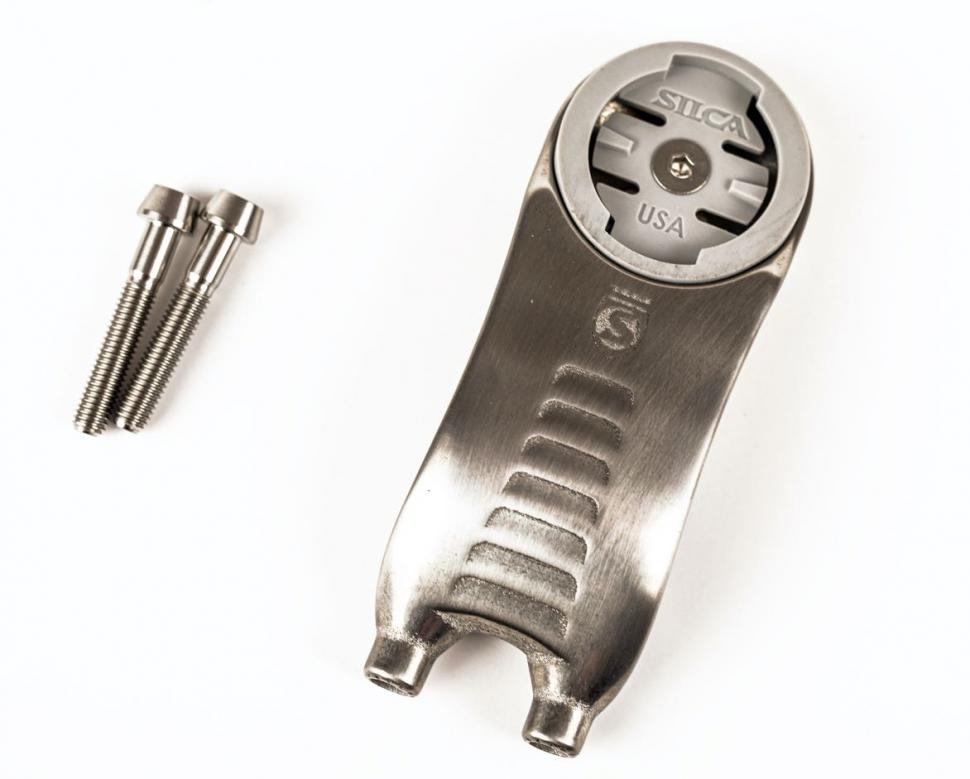 When we first reported on the launch of this luxurious 3D-printed piece of engineering curiousness, some people thought it looked like something else entirely (see the main pic to see what we mean, maybe)... however we can confirm the Mensola is in fact a GPS mount, and no ordinary one either. Said to be up to 12 times stronger than a traditional mount while weighing as little as 27g, there are numerous versions of the Mensola for different stem widths and sizes, and the cradle can swivel to hold Garmin or Wahoo computers. Silca also claims the titanium mount has aero benefits over rivals due to the flush fit.

Is it ever ok to pay almost as much for a mount as the computer that sits atop of it? Hollis Jones will be delivering his verdict soon... Weighing in at just 34g a pair, the photochromic lenses on these shades are said to be ideal from mid-dawn until 'Cat 3' light conditions when the sun intensifies and UV levels increase - basically quite a wide range. Dual moulded non-slip flexible temples are fine to wear under open or full-face helmets, says BZ Optics, and it's promised that the non-slip nose piece means an optimum fit and comfort for all face shapes. Do they put all other shades in the... shade? The verdict's due soon.

They don't just do saddles ya know... Brooks' range of bikepacking bags is now quite extensive, and this frame pack looks sturdy and classy as you'd expect from a company in the business of making leather seats that some reckon have long outlasted their bikes.

Fitting most standard-sized frames, the bag is said to be 100% waterproof and can fit larger items such as tent poles and pumps. There are internal dividers to organise your stuff, and also a cable hole if you're running electronics through it. Hypalon velcro straps should attach it easily and securely to your frame. Has Hollis Jones bagged something special? He'll be telling us all about it in the full review very soon...
extrauk.co.uk

For all the latest in-depth road.cc test reports, head to our reviews section. If you need some more advice before splashing the cash, check out our buyer's guides.