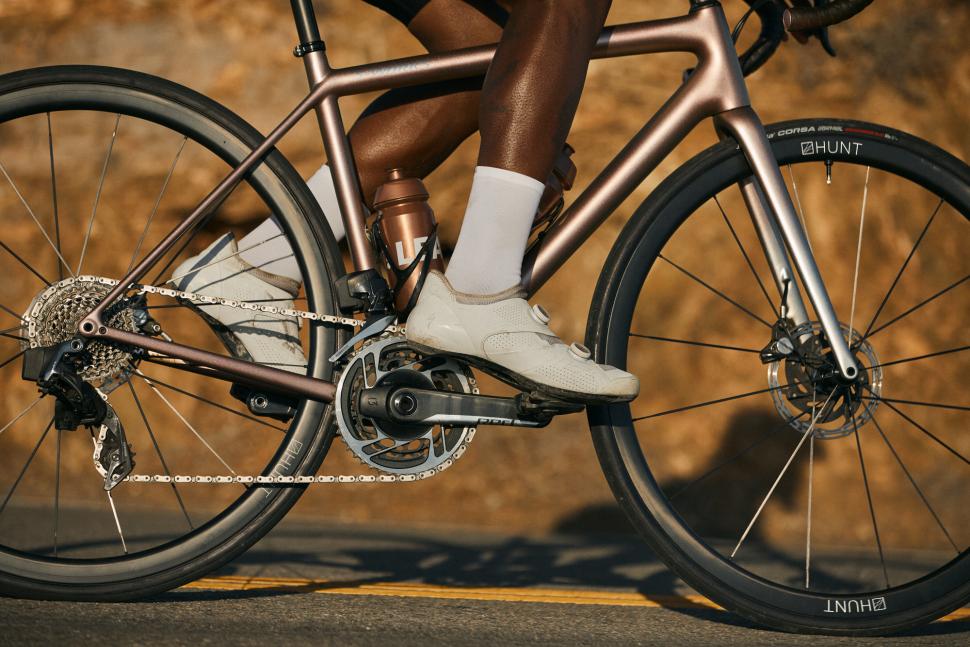 British wheel brand Hunt has announced a new wheelset in the form of the 32 Aerodynamicist UD Carbon Spoke Disc. The semi-shallow hookless design uses a 21mm internal width and is optimised for 25-28mm road tyres. The rims are laced using carbon spokes to a brand new hub and it appears as though these are the wheels that we saw being tested at the 2021 Tour de France.

Hookless Hunt is back 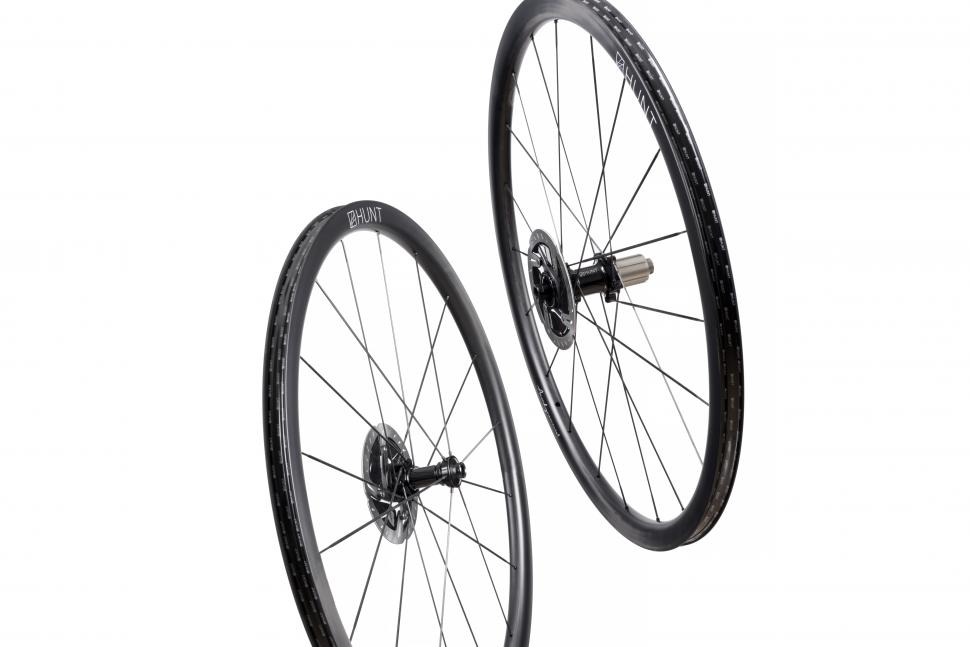 After flirting with hookless rims with the 55 Carbon Wide Aero wheels in 2016 and the 30/50 Carbon Aero Disc wheels in 2016-2018, Hunt has now come back to hookless, citing the improved availability in hookless-compatible tyres as a driving force.

Part of this, says Hunt, is that “with newer ETRTO guidelines, the variances between tyre and wheel manufacturers' “tubeless standards” have been reduced, thus leading to a better-informed acceptance by some riders for running hookless on the road.” 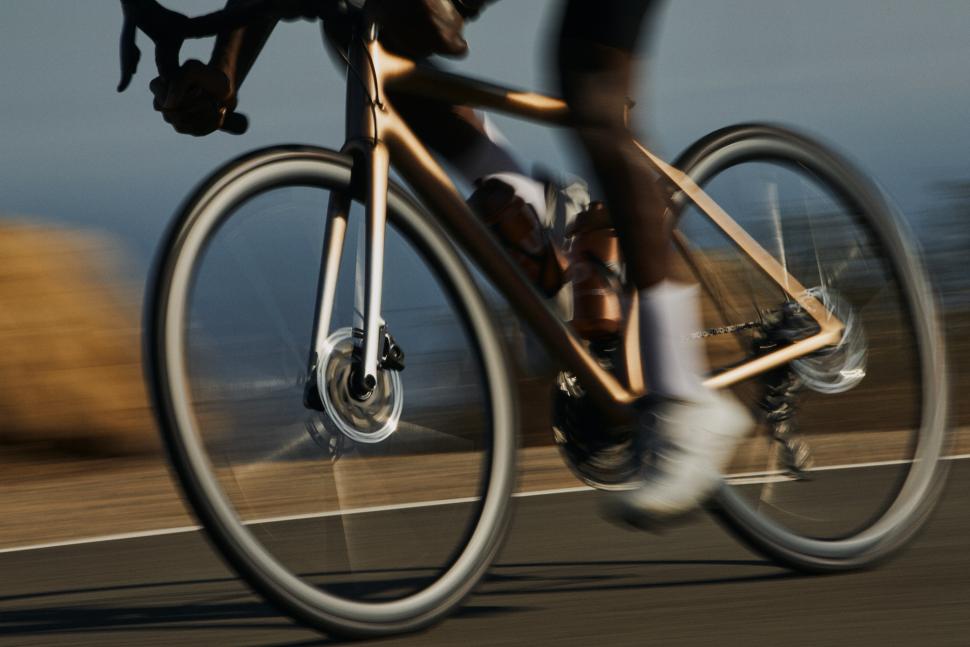 Back in 2016, when Hunt was dipping its toe into the hookless world, they were claiming that ditching hooks saved around 10-15g. The new 32 Aerodynamicist rims are claimed to weigh 374g and 377g for front/back, saving 18g. Compare that to a standard hooked Falcon Pro AR35 Disc rim from LightBicycle at 410g (+/-15g) and the weights look quite impressive, though you can go lighter with the Flyweight model at 360g (+/-15g).

Hunt’s Development Engineer, Chris Colenso, explains that “a hookless rim has a number of benefits for different applications but for this project, an extremely competitive weight target was set to produce a super-responsive, lightweight climbing wheelset.” Chris goes on to say that “this not only benefits overall weight but is located at the edge of the rim this results in reduced rotational mass.”

Many will point out that rotating weight has been a little bit misreported within cycling circles and where we once thought that it was really important, it has lost significance to aerodynamics.

While it still matters when accelerating and decelerating, with lower rotating weights equalling faster increases in speed, for steadier uphill efforts such as a long mountain climb, many suggest that overall system weight and aerodynamics matter more. The new rims are fully compliant with the latest ETRTO tubeless road guidelines for 25/28mm+ road tyres and yes, that means that you’ll be limited to 72psi when pumping up your tyres. 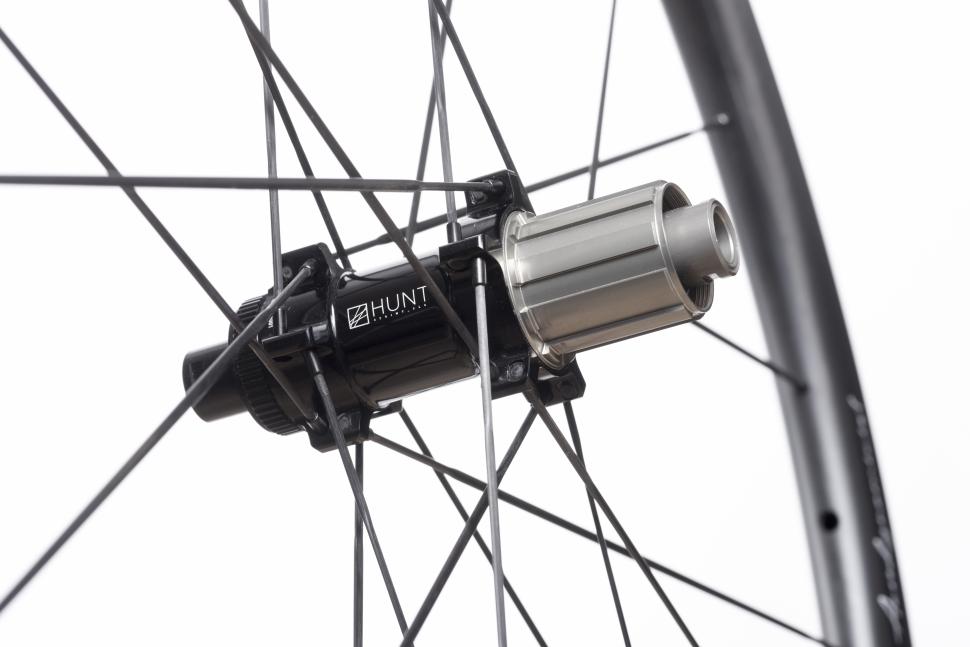 The 32 Aerodynamicist has, at its centre, a brand new hub which Hunt claims is “significantly lighter” while it also retains “the same durability and strength of our original Sprint hubs.”

Internally, you’ll find a relatively similar setup with a pawl-based system that offers an engagement angle of 7.5º and Hunt says that serviceability has been maintained. 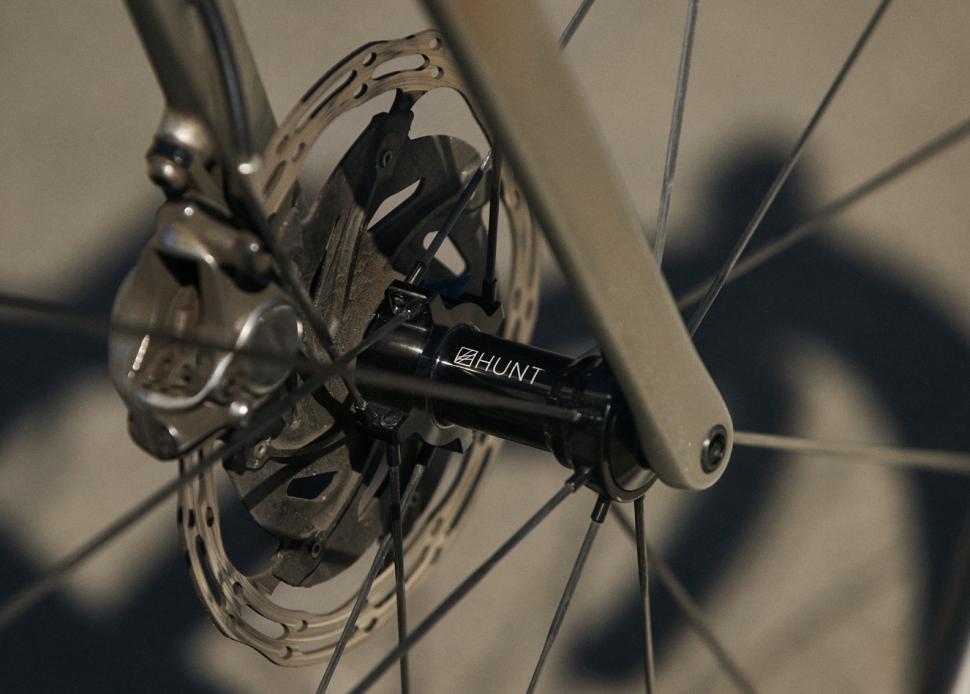 Interestingly, when it comes to a question of why Hunt hasn’t opted for a ratchet system that we’ve seen on plenty of high-end wheels, Global Brand Manager Ollie Gray says that “issues around ratchet reliability once you go down to smaller angles of engagement are prohibitive at the moment, but technology is always evolving and improving, so I think it's important to keep an open mind. If the right option for riders in the future looks like a ratchet system, then we'll use it." 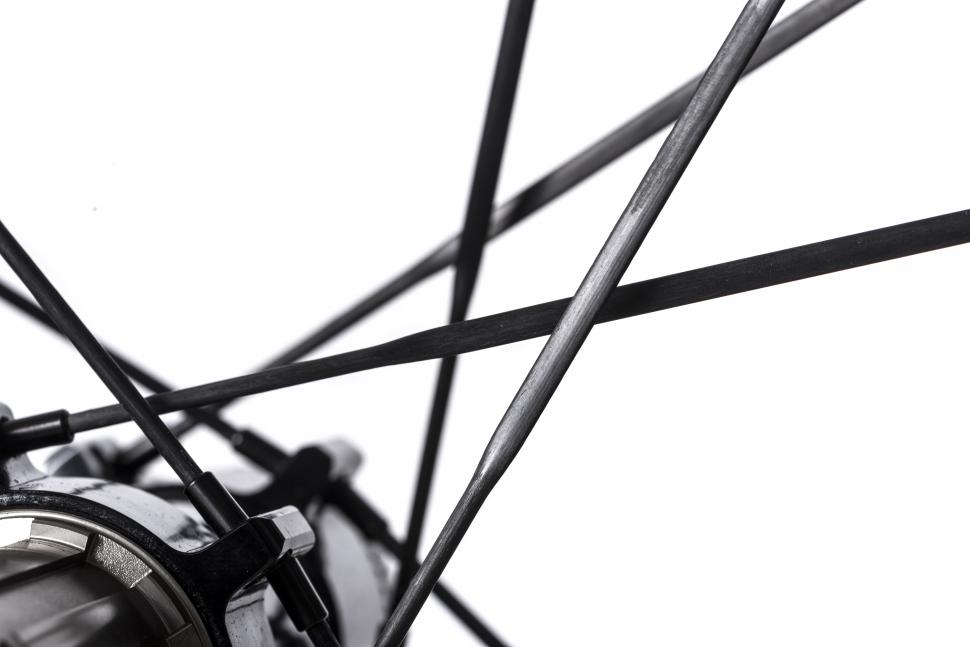 UD carbon spokes aren’t new to Hunt, having appeared on 2019 wheels, and offering users the ability to true a wheel much like any other steel spoke would. Hunt seems to be pretty confident in their carbon spokes now and suggests that there are “significant increases in lateral responsiveness” to be found. Hunt also claims that the spokes “ have been engineered to provide a stiffness-to-weight ratio previously unseen on serviceable wheels.”

At the current time, Hunt has no plans to offer the wheels with conventional steel spokes, so it seems that carbon spokes are here to stay.

A set of the new hoops will set you back £1,199 with the usual Shimano, SRAM and Campagnolo freehub options available to pre-order now with delivery expected at the end of May.