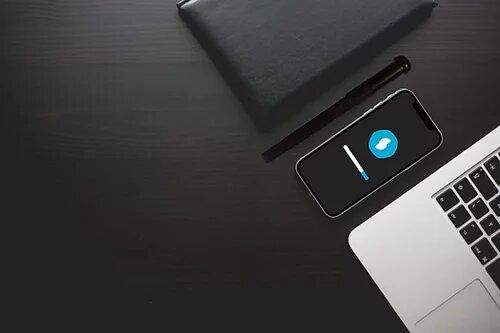 Tucked away into the bar end, the device has a claimed battery life of eight weeks and provides real time tracking across the world
by Anna Marie Hughes

Manchester-based Strategic Analytics Team (SAT) has brought out the latest generation of its GPS anti-theft bike tracker which can now be used in any country around the world with 4G networks.

The Sherlock Plus is a GPS Anti-Theft Bike Tracker that fits into the bar end of a bike so it remains out of sight.

Previously the Sherlock Bike Tracker only had 2/3G capability and so it could not be used in North America, but now it comes with 4G LTE as well as the latest generation of Bluetooth. 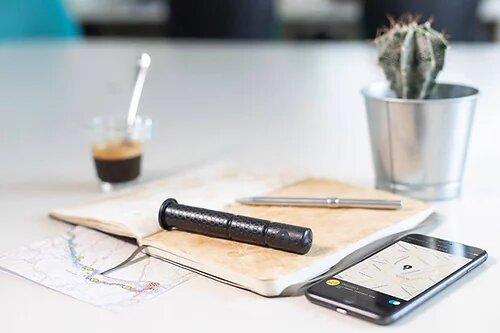 The device connects with an app - that can be downloaded on Google Play or the App Store - to give you real-time insights on where your bike is, as well as historical data.

> Apple AirTags - Can you use them to track your bike?

“Our motion sensor technology will detect even the slightest movements of your bike, and will then send a notification to your smart device to alert you before your bike ends up in the wrong hands,” says SAT. The theft reporting feature can be switched on and off remotely from your phone.

Battery life from a single charge is claimed to be up to eight weeks, depending on what mode the device is set to.

Slightly narrower and longer than the original Sherlock Bike tracker, SAT says it will now fit into more bar ends.

While SAT’s offering is tucked away inside your bars, other brands offer GPS tracking devices that are discreetly placed on the bike, but in other locations.

Alterlock’s security device is unobtrusively placed under your bottle cage, while custom bike accessory brand Kapz produce a under-the-seat-mount for hiding Apple’s AirTag beneath your saddle.

With AlterLock’s offering Mat found the Sigfox network that it uses to provide tracking even when indoors doesn't provide universal coverage, so it can't be described as a failsafe. We’re looking to test the Sherlock Plus and will let you know if this does deliver greater coverage.

Priced at £225 with the first two years of data included as standard, the tracker is currently available for pre-ordering with shipping expected to be at the end of February.

Following the first two years, a data subscription fee costs £54 for one year and £75 for two years.