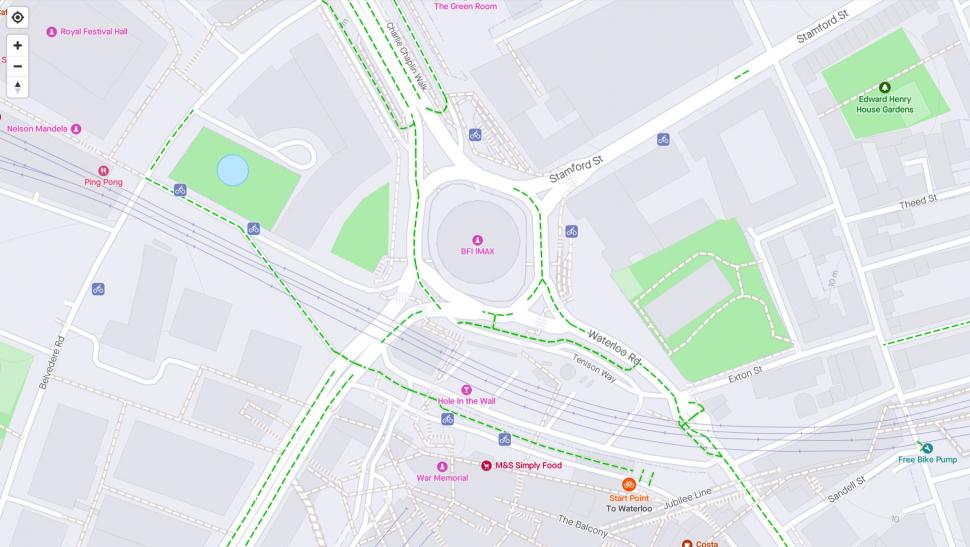 More than 71,000 docking stations from 601 providers have been added to Strava maps...
by Jamie Williams

Strava has recently been adding more and more content to its maps and, from today, information on more than 71,000 bike-share docking stations has now been added. Both subscribers and non-subscribers can take advantage of the new data layer that helps commuters and tourists better plan their urban options. 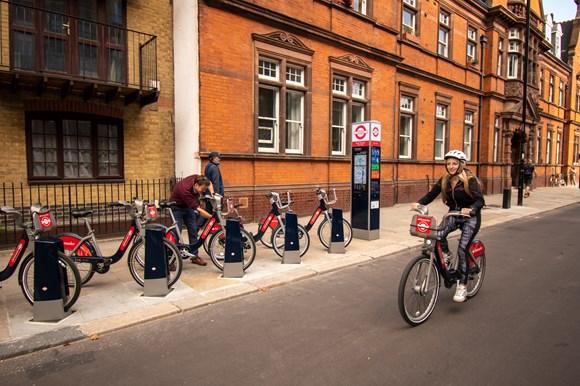 Strava says that from yesterday users can see more than 71,700 docking stations from 601 bike-share and scooter scheme providers, which currently covers 544 cities and 73 countries. You can see some examples of what to expect from London (lead image) and Cardiff (below).

> Strava adds ‘Points of Interest’ to its mapping tool 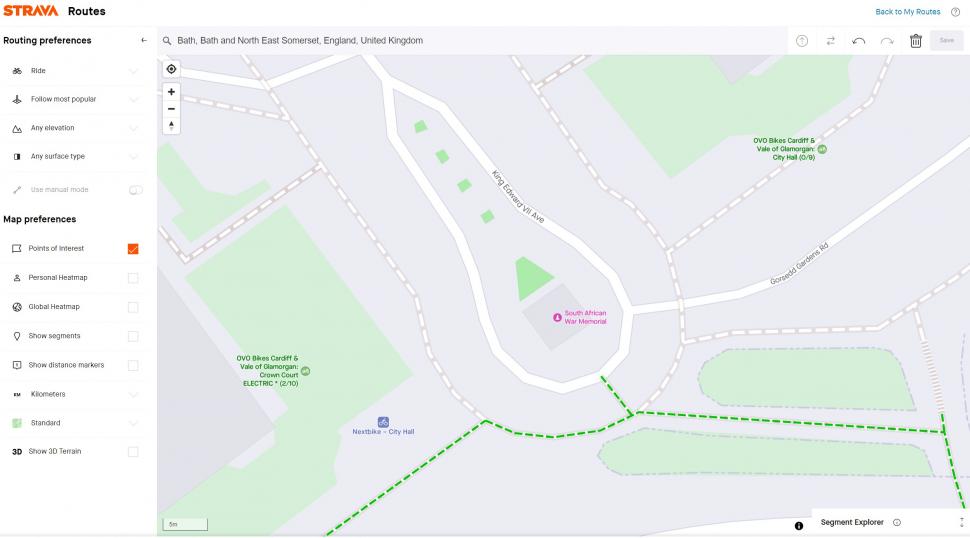 The above screenshot is taken from a browser, but the data will also appear in both iOS and Android applications.

As mentioned above, the service can be used by all Strava users, and there's no need to be a subscriber; however, subscribers are able to plan routes from the Maps tab or our Routebuilder on the Strava website. To create a route from one of the suggested Start Points, navigate to Maps > Routes from the Strava mobile app. Then simply long-press on the point, and your route recommendations will adjust. 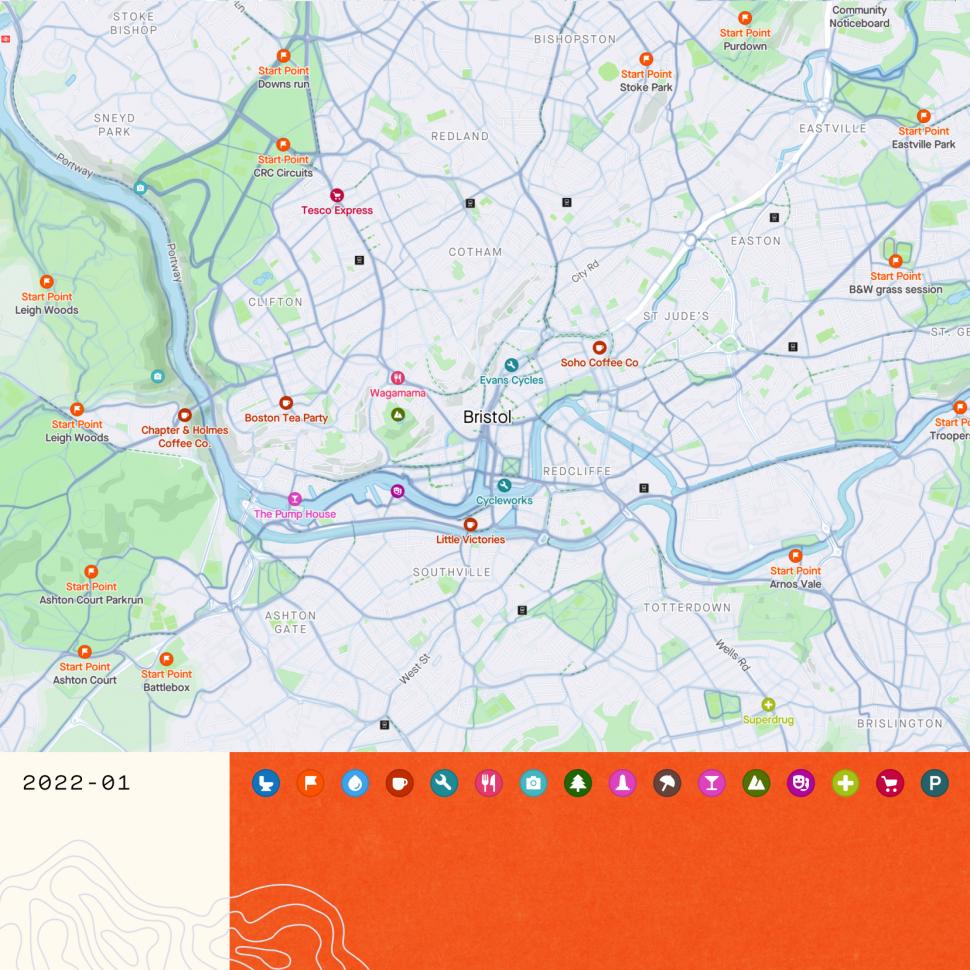 The General Bike-share Feed Specification (GBFS), the open-source mobility data source Strava is using, has also recently added other points of interest relevant to cyclists such as water fountains and bike repair stations.

Strava says the added functionality will help to make it easier for users to choose modes of active transport, and that its Points of Interest "are community-powered local hot spots that help you get around and make your runs, rides, and hikes safer and more fun." 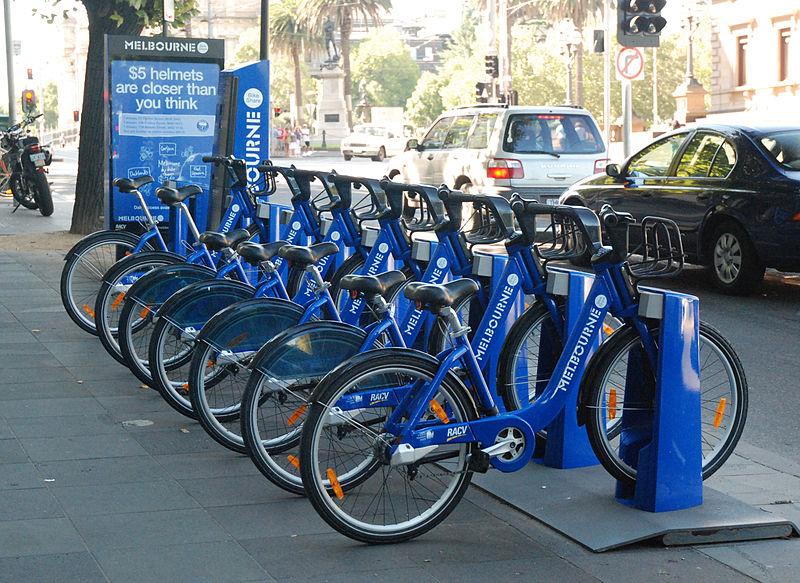 We've spotted Santander and OVO bikeshare schemes on the app to name just two, but we think there is room for improvement. For example, we couldn't find any points in or around Bath where road.cc is based, despite there being scooter schemes in the city. The feature is still in its infancy though, so we can expect more points to continually be added...

Will you be making use of the bike-share functionality? And what would you like Strava to add next? Let us know in the comments section below...