The Cycle to Work Scheme allows you to save at least 25 percent off the cost of a new bike by paying for it from your pre-tax income.

Recent changes to the rules allow you to buy accessories too, so don't think of it as a bike-only one-off.

You pay for the bike or equipment through salary sacrifice, generally over 12 months, and you save on income tax and National Insurance on the payments.

That means it's good for everyone who pays tax, and if you're fortunate enough to be earning enough to pay a higher rate, you'll save even more.

At the end of the scheme the bike is yours for a market value payment. Many providers extend the hire through a separate agreement for a further couple of years to take advantage of the much lower market value rates for older bikes (3% for bikes under £500 and 7% for more expensive bikes).

Some employers run their own schemes, but many hand off the spade work to third-party providers such as Cyclescheme.

You're usually limited to spending £1,000, though under Financial Conduct Authority (FCA) rules this can be higher if the scheme meets certain requirements.

You can get a new Cycle to Work Scheme agreement every year, and even if you resist the temptation of N+1 you can use a later agreement to buy equipment.

The market value of equipment follows the same rules as for bicycles, and there's a £100 minimum spend.

Child seats are premitted too, but tagalongs and buggies are not.

That pair of aero wheels you've got your eye on probably doesn't constitue safety equipment, though if anyone persuades HMRC otherwise, please let us know. 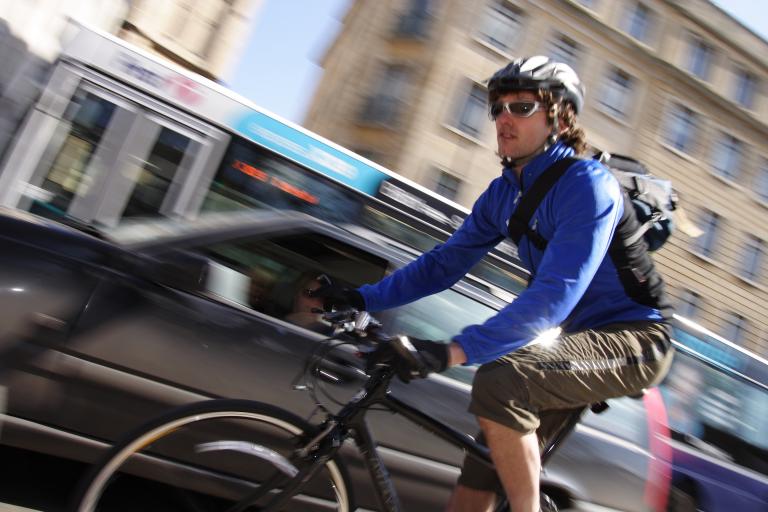 Cycle to Work tax relief here to stay, and more besides
2 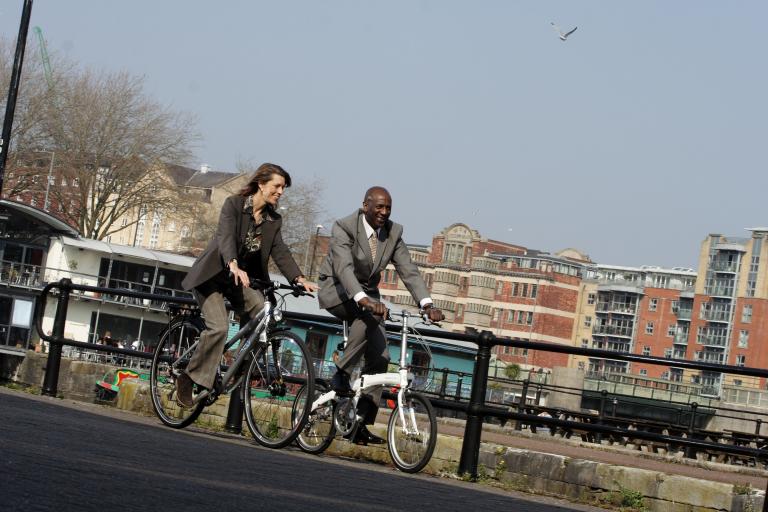 DEFRA included in those who haven't signed up
7