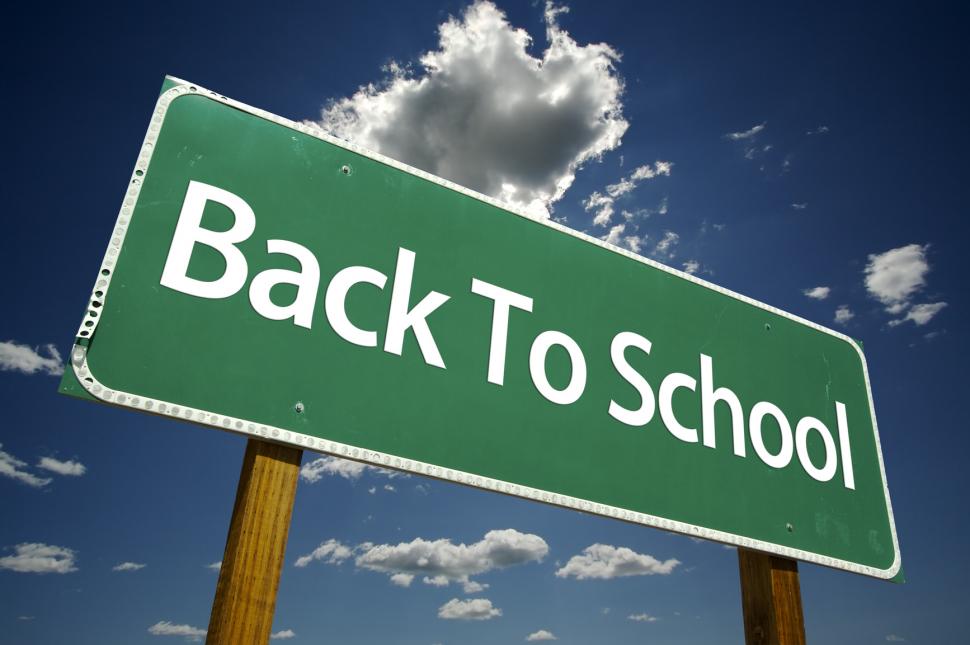 Since getting over my illness a couple of weeks back, the racing season in Belgium has really started kicking off. From now until the end of September, I’ll be able to ride 3 to 4 races per week, all within riding distance, if I should choose to. If racing’s what you’re after, there’s no other place like it.

Though the team has gotten invites to 7 stage races this year, these kermesses will form the bulk of my race days. Coming from the UK where your typical National B race has only 60 starters, regularly seeing over 200 rider fields even for mid-week races, has been a bit of a shock to the system. Having such big fields changes the dynamics of the race quite a bit and requires different tactics in order to be successful.

While in many UK races an early break will go containing the strongest riders and stay away until the end, the sheer numbers here ensure that there’s nearly always a few people willing to work on the front of the bunch. As such, moves that you’d think would stick to the end have duly been brought back, usually in sight of the finish line which causes much chaos in the final sprint!

No matter how strong you are, riding away from a 200 rider bunch is just not possible on the flat and often windy circuits, so the races are much more tactical. In amongst the mostly young peloton all keen to prove themselves, you find these old dogs who’ve just got the races wired. Kermesse racing is all they do, it’s what they know and they make a pretty decent living from it. You can bet your bottom dollar that with each significant move, the old dog will be there, sitting on the back, doing no more work than the absolute minimum required. Top 10s are like gravy for this guy, they’re just another everyday result.

Personally, it’s taken me some time to get the hang of racing here. Finishing in the main bunch is generally not an issue, as the massive field makes sitting in easy, if stressful. The difference between finishing 8th and 108th might seem big, but the reality is that all it takes is to sneak into the right move at the right time. The difference comes down to a combination of luck, tactics and experience rather than just brute power. Racing has its ups and downs. Unfortunately, the downs hurt quite a bit....

Though I’m still a long way from feeling properly at home in a kermesse, I’ve certainly been learning the trade. Last weekend, for the first time, I managed to infiltrate a good break which stayed away for nearly an hour. Given the small field of 90 riders or so, I was convinced that this break was going to be the one that stayed away, but unfortunately, one of the bigger teams at the race – Tomac – got organised and made a concerted effort to chase it down. One second you’re thinking of a top ten, the next you’re back in the bunch with everyone else…

To add insult to injury, I had somehow contrived to come 2nd over the finish line on four separate occasions whilst in the break, thereby missing out on all the prime money! Missing out on the prime again. I really need to time my pulls better

After recovering in the bunch for a good few laps, I chipped off the front of the bunch with two others (behind the winning break which had gone as soon as my break was pulled back – typical) on the last lap to try and salvage something from the race. As you often see on tv, there’s a lot of time spent looking back to see who’s on the wheel and what the situation is behind – after all, you don’t want to burn your matches if the rest of the peloton is sitting on your wheel.

I could see that a group of 5 was chasing our trio, so I hung back and waited for this group with one of the guys, while the third man continued to plough on ahead. Reasoning that they’d probably catch us anyway, I figured I could save a bit of energy by sitting in, and then going hard again at about the kilometre to go mark.

Turns out I need to stop thinking…

The group stopped working almost as soon as I’d dropped back into it and got swallowed up by the peloton, dashing any chances I had of a good result. In the mad scramble for the line, I just about managed to avoid a big crash, the rider’s head grazing my foot as I squeezed past, for a mediocre 35th place, 5 positions out of the money.

The rider from the trio that had kept on going stayed away for 9th…such are the margins between success and mediocrity. All in all then, a frustrating day of what ifs, but with a few positive things to reflect and build upon.

The schooling continues this week with 4 races in the next 6 days on the curriculum – I’d better start learning fast.

1
Threat to axe New Forest’s off-road cycle network as court criticises “out of control” cyclists
2
Brexit price rises - Canyon covers some costs but UK buyers will still pay more
3
Blow for active travel in London as High Court judge rules Sadiq Khan’s Streetspace initiative unlawful
4
Bike at Bedtime: take a look at the Wilier Filante SLR
5
eBay seller refuses to accept bike auction offer – says "would be unhappy if I sold to Scouser"
6
Council has "no intention to enforce" parking restrictions in segregated cycle lane where cars are parked bumper to bumper
7
Fears new cycleway will lead to drunkenness, drug taking and 'naked selfies in the woods' (no, really)
8
Three Bora-Hansgrohe riders in hospital after driver crashes into training ride