Going Through The Change 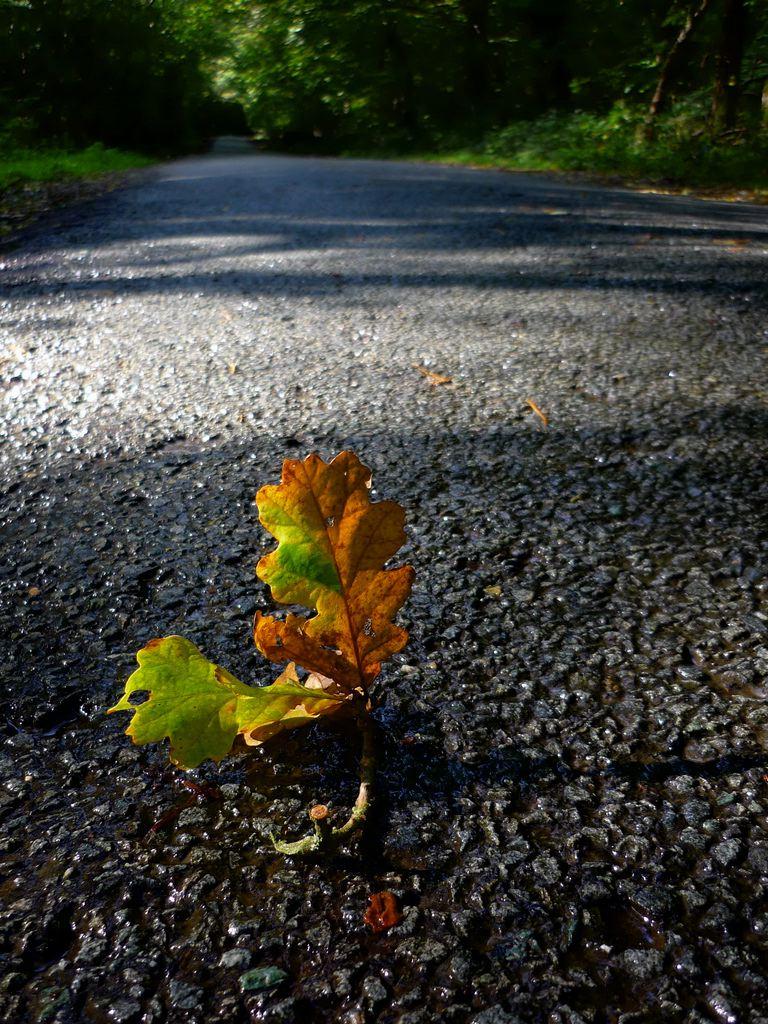 "...Shadows of falling leaves
October moon and rusty skies
Ever changing feelings
The seeds of autumn in my mind

And suddenly it's changed. The last days of Summer have long since blended with the first days of Autumn, the air ceases to softly enfold you and begins instead it's angry hack straight through. The sky though still blue is no longer fluffy, but crisp, contrails become little slices of envy. Small furry animals scruffling in hedgerows and cyclists on country lanes angle their noses to the breeze and sniff the turn. Hedgerow animals make preparations. Cyclists fumble for different clothes.

Shoes get wrapped in over-socks and for a short while the Belgian freckles are romantic until they must in time surrender to over-shoes, fingerless mitts resign to thin full-fingers to then reach for the full-fat gloves, shorts with knee-warmers morph to proper 3/4s and denial hangs on to them for as long as possible before retreating into longs, paralleled by the depressing thickening progression of thermal underlayers. Wool socks. A wistful dream that things will be mostly sharp and cold rather than weary perma-grey and drizzle. Proper weather instead of miserable apathy.

Arm-warmers/gillet/waterproof/snood packed in the back pockets as a necessity rather than just-in-case, along with the get-you-home blinky lights.

Obsess at forecasts (refresh page, refresh page) for a weather window and going out on a shit day only because tomorrow will be worse.

Having to keep a tight eye on greasy corners and leaves and white lines and gratings, the confidence of smacking into a corner full gas long gone, now a mincing teeter anticipating a greasy fall.

And then ice in the shadows.

Short days meaning rides can't start at tea-time and stretch lazy into evening but have to get going well before lunch if you want to put some distance in. The first few miles always cold as the body warms up and the last few miles always cold as the body collapses into tiredness, a layer of freezing sweat, and the sun - the Killing Sun low in the sky - offering no warmth. Slipstreaming buses once back in town more for the warmth from their engines than their wind-blocking tired-leg easy ride home.

That first glad sinking into a nice hot bath of the season. And onwards to the first having to wait until feet have warmed enough to get into that nice hot bath. Or leaning your head against the wall of the shower, waiting for the life to trickle into your bones.

A warming hot chocolate at the end of a ride instead of a refreshing beer, thoughts over the last hill home fixate on pies with gravy and sausage and mash and crumbles with thick steaming custard. Dense fuel. But first crumpets.

A layer of gritty damp instead of a icing of road dust and flies, lycra sloppy with wet peeled off next to the washing-machine while the warm and fluffy clothes are excavated from the bottom of the drawer to be post-ride cosseted into.

The bike covered in a caustic patina of dirt and grime, a three hour ride taking five hours to clean.

The turbo-trainer taken from the corner of the shed and set it up in the cleared space in the middle.

Keeping the legs shaved but allowing stubble to linger on the chin, as a barrier.

Change the lenses in the glasses, leave the butter out of the fridge.

Nothing to see you through but hope and old promises.

1
Chef grabs hammer during road rage argument with 17-year-old riding side by side with dad
2
BMX racer Connor Fields out of ICU after suffering brain bleed in horror crash at Tokyo Olympics
3
Cyclist reports four close passes to police... and is told he could be prosecuted
4
Parish council calls in police to oversee bike rack installation amid protest fears
5
TalkRadio slammed for holding poll asking 'Are cyclists a danger on the road?'
6
Adidas’ radical-looking 3D CMPT glasses are super-light... and super-pricey
7
Cycle safety in focus as Highway Code changes revealed, including setting out hierarchy of road users
8
Patrick Lefevere says Sam Bennett returning to Bora is like 'women who return home after domestic abuse'