Subscribe
Back to Features
feature
Fitness
How to
Riding 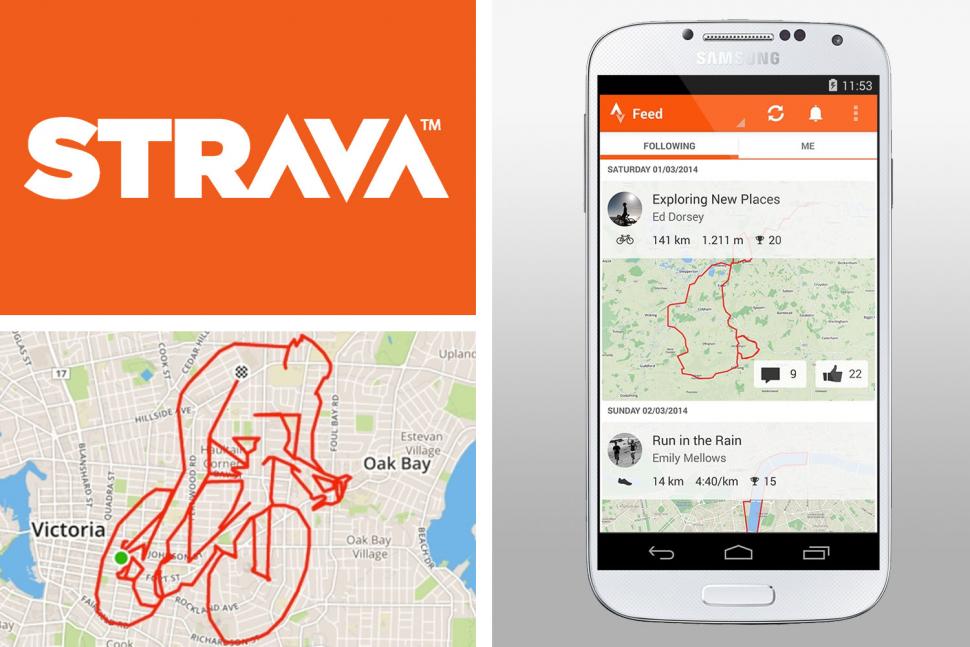 7 reasons to try Strava — boost your rides by bagging segments

Strava has become hugely popular since it was first launched in 2008 and is now a familiar term in the cycling language, passing one billion activities in 2018. For many cyclists, the social-media app is an integral part of cycling. If you’ve not yet embraced Strava, here are six reasons why you should. A warning, though, Strava can be very addictive.

- 19 of the best smartphone cycling apps for iPhone and Android 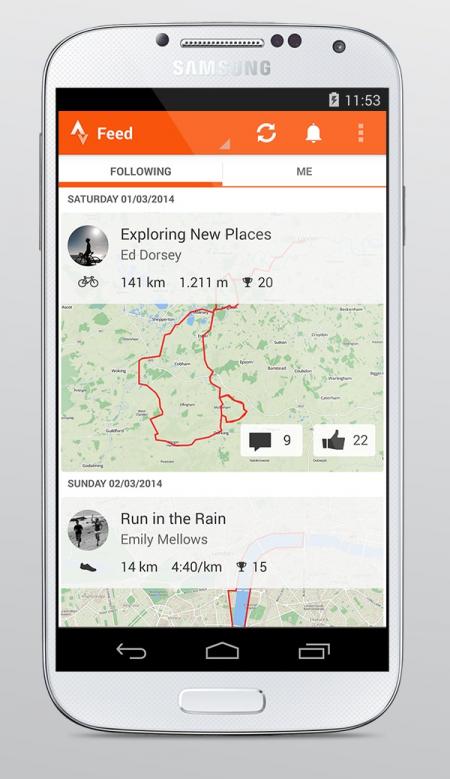 1. Your friends are using it

Chances are your friends are already using Strava. You don’t want to miss out, do you? There are also many top-level professional cyclists using it as well if you want some inspiration and see how fast it is possible to ride a bicycle.

The app is available to download on most smartphones. You don’t need any special dedicated hardware, simply download the app, press start and off you go; it uses the GPS data from your phone to track your ride. Strava is also compatible with a host of GPS cycling computers if you don't have a smartphone. There's a paid version too which offers extra stuff for a yearly fee.

You can follow others and offer encouragement with kudos and comments, adding a social element to your training, useful if you mainly ride on your own. You can also join clubs and be part of a local, or wider, cycling community. This social aspect of Strava is, for many users, its most appealing benefit. road.cc even has a club. Join us. Go on.

Strava challenges, held every month, are a unique feature and provide virtual motivation that helps many cyclists get outside on their bike when the weather or motivation might be against you. There are challenges to suit all different types of cyclists, from climbing challenges to the most distance covered.

5. Measure your progress and improvements

Strava provides a wealth of tools for tracking your improvements, with features including a training calendar for totting up your mileage every month to heart rate and power data analysis if you want to go into a lot more detail. If you like it simple, the suffer score, if using heart rate, gives a rough indication of how hard a ride was. You can also plan cycling routes using the Route Builder and take advantage of local cycling knowledge by highlighting popular roads and segments.

- Six reasons to cycle outdoors, and why it beats indoor cycling even in winter

6. King of the Mountains

Yes, the reason many people become addicted to Strava is the challenge of being at the top of a leaderboard on a segment with a KOM (King of the Mountains) or QOM (Queen of the Mountains). A segment is user defined and can be a local hill of a stretch of road between two traffic lights, and a leaderboard compares your time with that of everyone who has ridden it. Intoxicatingly addictive for many, a turn off for others.

Bagging King of the Mountains segment crowns has become a game somewhat restricted to only the fittest riders, so Strava has recently announced a new feature called Local Legends. The Local Legend title goes to the rider who has completed a segment the most times in the last 90 days, so even if you've no chance of actually taking a KOM title you can get some recognition for, as DC Rainmaker puts it, failing the most times. Or being dedicated to your favourite local routes if you want to put a less snarky angle on it.

Do you use Strava? Let's hear your reasons for using, or avoiding, Strava in the comments below. You're not a Strava wanker are you?