AlterLock Anti-Theft Alarm - Can it stop your bike from being stolen?

For the second part in our Can You Steal It? series, we take a look at the AlterLock Alarm & GPS Tracking device. Can Liam ride off into the sunset or will Dave send him to the slammer?
by Liam Cahill

This article includes paid promotion on behalf of AlterLock

While the Apple Air Tags that we featured in the last video weren’t initially intended for bikes, the AlterLock has been designed specifically to help you keep track of your beloved bicycle. But will it help Dave to get his bike back?

In this series, we are looking at ways to get your bike back should it ever be stolen. Do any devices offer a deterrent to a would-be thief, how quickly are you notified of your bike being pinched and then is it easy to follow it around town while you try to get it back?

In this video, we take a look at the AlterLock system which Mat Brett reviewed last year. It is tracked via GPS on the Sigfox network and should it be moved to an indoor location where GPS is lost, the device will use WiFi to give an approximate location.

Before the bike is actually stolen, you have the ability to set an alarm, giving an audible notification that your bike might be getting pinched. This will also give you a notification on a connected smartphone, which could be useful if you’re leaving your bike outside while you’re at the cafe. 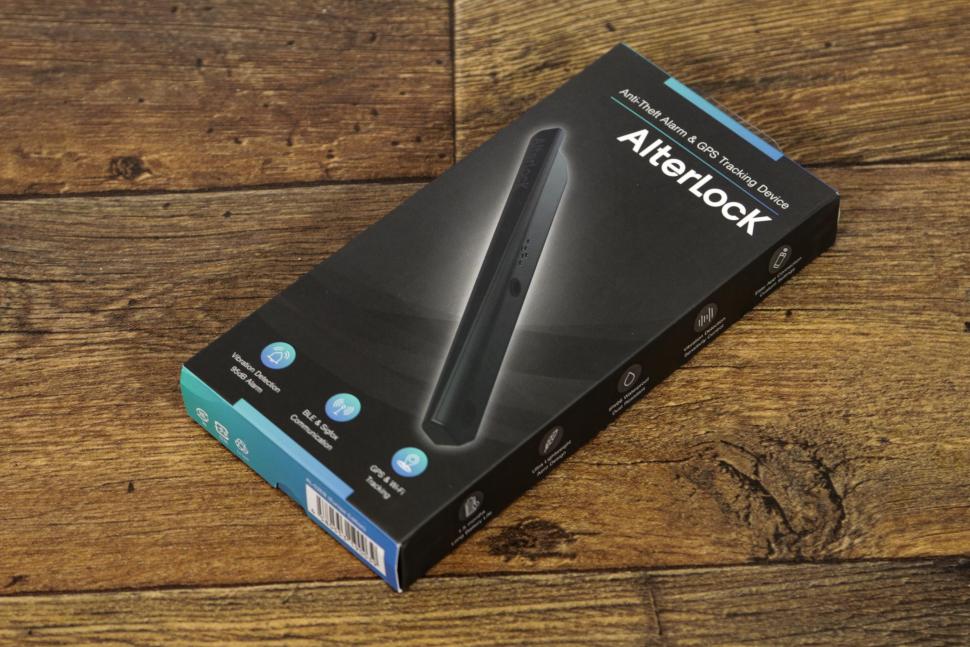 But we’ll be looking more at the tracking abilities of the device should your bike actually be stolen. Dave will be doing the tracking today, using the app which is available on iOS and Android and that should give him a position update once per minute.

The AlterLock system is a low-powered GPS unit, requiring less battery power than a standard GPS unit, such as a cycling computer. This gives a claimed battery life of up to two months, though the use of Sigfox does mean that coverage is a little patchy in certain areas.

Once again our thief will have 30 minutes to make good their escape, and after that they’ll hide out in a cafe while Dave tries to get the bike back.

So, did the AlterLock work? Watch the video to find out...

Are there any systems that you'd like us to test out? Let us know in the comments below.