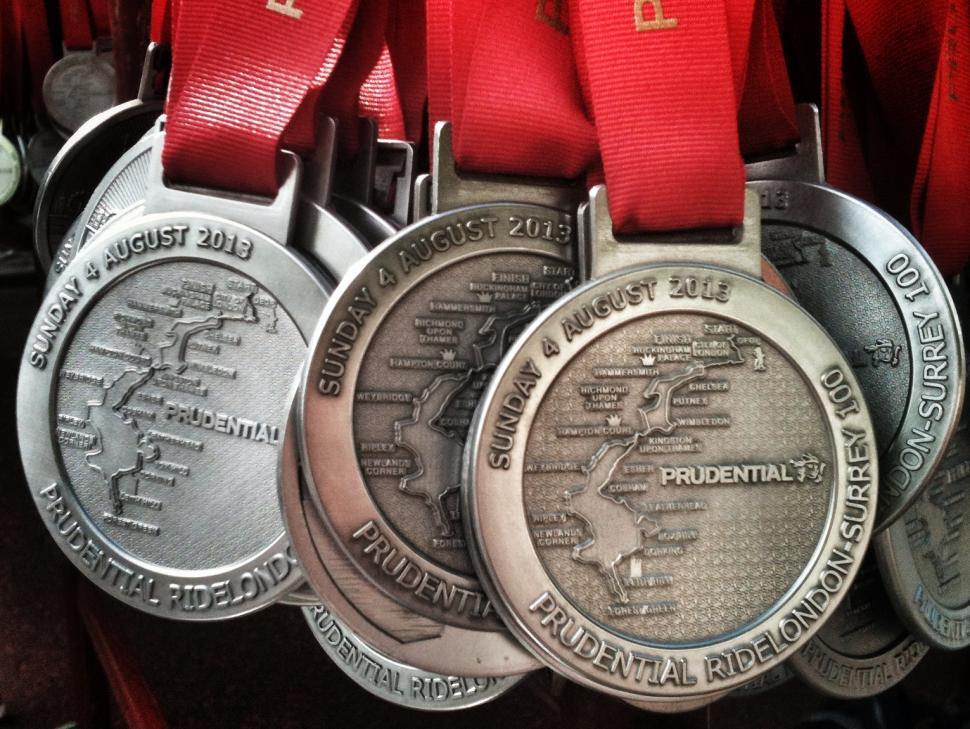 Miss out on RideLondon place? A charity has 20 on offer - and wants "hear-os" to fill them (+ video)

Action on Hearing Loss looking for riders to help raise funds in UK's biggest cycling event this August...
by Simon_MacMichael

Were you one of the thousands of people who entered August’s second edition of the Prudential RideLondon-Surrey 100 only to be told you’d been unlucky in the ballot? Well, you could still ride the event, with a charity telling us it has 20 places available for fundraisers ahead, but you’d better be quick – the deadline is 9 May.

Action on Hearing Loss, formerly the Royal National Institute for Deaf People (RNID), is looking for what it terms “hear-os” to fill places on the 100-mile ride which had its debut edition last year, starting at London’s Olympic Park and heading out into the Surrey countryside before returning to finish on The Mall.

Martin Bishop, the charity’s head of fundraising, says:  “How often do you get the chance to follow in the footsteps of Olympians? Ride London is the biggest cycling event in the calendar and offers the opportunity to ride alongside some of the world’s best cyclists –  while raising money for a great cause.

Hearing loss will affect each and every one of us one day, but with your support our pioneering biomedical research can find a cure within a generation and, in the meantime, we’ll continue to help grandparents, parents and others with hearing loss in local communities across the UK.”

The entry fee is £25 and you have to raise a minimum £650 in sponsorship. More information, including how to sign up, is available on the charity’s website.

Here’s a timelapse video of the entire route of last year’s debut edition, shot by one of the charity’s riders.