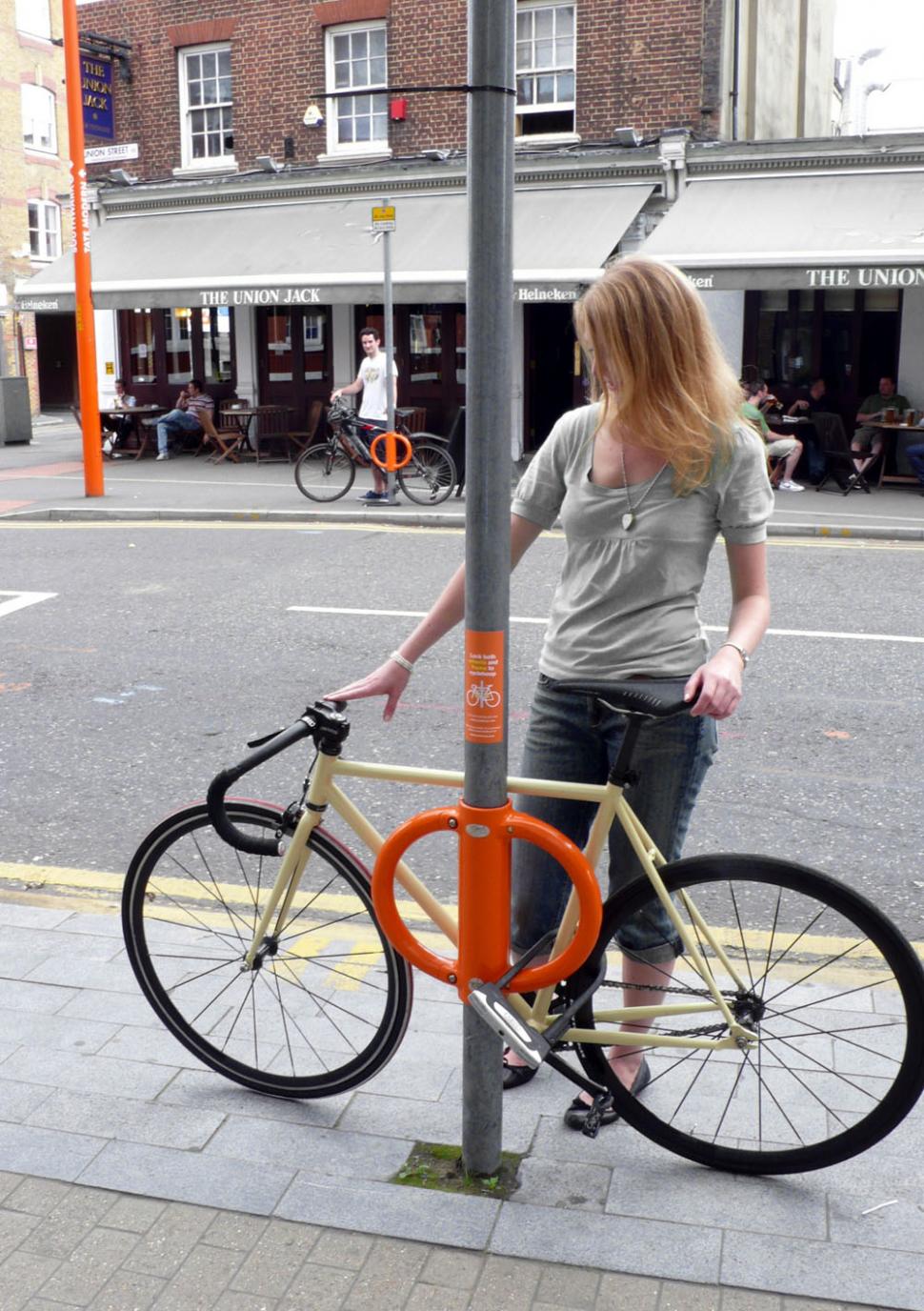 Had your bike nicked recently? We hope not. But we bet you know someone who has…

Now a UK inventor has floated a way of hopefully beating the thieves – the Cyclehoop.

It’s aimed at helping riders who lock their steed to a lamppost, only to later find the whole thing has been lifted off and away by some enterprising criminal. 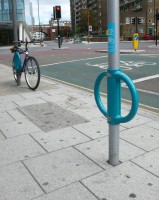 And it means almost any upright pole can be turned into an instant bike stand. Roadsigns, lampposts, bollards, bus stops and even traffic lights could all become safe places to lock up, the inventor Tony Lau says.

The device is a simple hoop which can be bolted onto to any post, with no need to dig up the road.

Lau, 27, has already persuaded the London boroughs of Islington and Southwark to install Cyclehoops. If they’re a hit no doubt more will follow.

“Many people already lock their bikes to traffic signs – but are gobsmacked to discover that thieves have simply lifted their bike and its lock up and over the top of the pole.  The Cyclehoop would prevent this happening.” 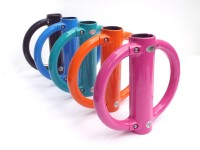 Lau came up with the idea after his own bike was stolen by being lifted off a traffic sign.

He told the Guardian "I had many ideas, but in the end it all boiled down to two simple hoops. They seemed to work best because they are quick and easy to install, while very secure."