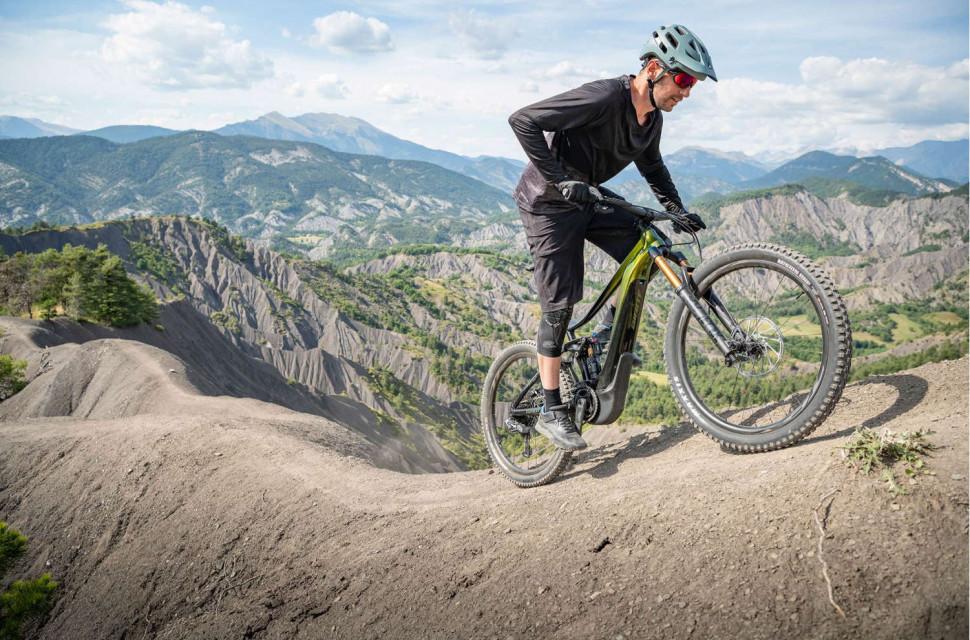 The robbery comes less than a month after organised criminals raided a lorry in Germany, taking Shimano components for 10,000 bikes
by Ryan Mallon

Giant has revealed that 127 of the manufacturer’s electric bikes have been stolen from a lorry in England, less than a month after Shimano components for 10,000 bikes were raided by a gang of criminals at a German motorway service station.

The robbery took place yesterday morning on the A12 between London and Lowestoft. Giant says the thieves cut through the container locks before offloading all of the bikes onto another vehicle, leaving the lorry empty.

Giant UK’s Managing Director Ian Beasant said: “We ask for our retailers and the cycling community to be wary of these goods circulating in the market”.

The brand also confirmed that consumers and retailers impacted by the robbery will be contacted directly.

Police are currently investigating the incident. Giant has asked anyone with information to contact their UK team on 0800 015 9110 or email sales [at] giant-bicycles.co.uk.

This latest targeting of bicycle manufacturers by organised criminals comes less than a month after BIKE FUN International (BFI), the largest Czech bike producer, was the victim of a shocking motorway rest area heist which saw Shimano components for 10,000 bicycles stolen.

The thieves reportedly released sleeping gas into the cab before raiding the cargo, which was loaded mostly with expensive e-bike parts, leaving only nine boxes of low-end components.

BFI said that the robbery, which happened on 21 January, was almost certainly pre-planned and warned other producers that bicycle components could be a new target for organised crime.