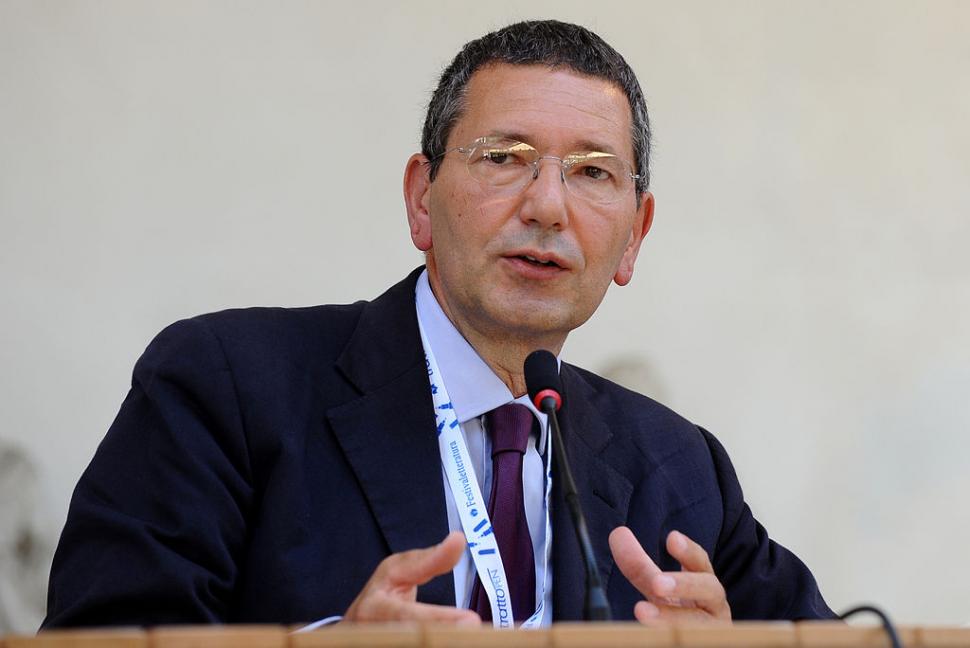 Rome’s mayor has rejected calls to abandon the bike he uses to get around the city and use an official car with a police escort instead, despite reports of a potential mafia assassination plot against him. One opposing politician however has accused the mayor, Ignazio Marino, of lying and says he is already followed by police officers while cycling.

The Italian capital’s prefect Giuseppe Pecoraro, who is responsible among other things for public safety and security, appealed last week for the mayor to change his mode of transport, but the mayor has rejected the call, saying “he’s not my dad.”

Pecoraro offered Marino an official car, together with police escort after details emerged of intercepted conversations between members of organised crime gangs who suggested the mayor be removed from office or even “eliminated.”

According to Il Messaggero, the prefect says an investigation into mafia activity in Rome had revealed there was a risk to the personal safety of the mayor, who has vowed to cleanse the city of organised crime.

Following a meeting with the mayor last week, Pecoraro said: “In such a complicated moment we have to guarantee the security of Mayor Marino, who must be protected.

“The mayor needs to give up getting around on his bicycle, we are in favour of an escort.”

Yesterday, however, Marino maintained he did not feel threatened, saying: “If there is no evidence of a physical threat I don’t believe I need an escort,” adding that he would meet Pecoraro today to discuss the issue further.

Marino also suggested that any security detail might be better deployed elsewhere. “Perhaps those men and those cars could be used, for example, for the security of our city’s suburbs,” he said.

“If anything,” he added, “it makes me wonder about the hundreds of people in this city who have an escort that maybe isn’t needed.”

Making a clear distinction between his role and that of Pecoraro, the mayor added: “He isn’t my dad. I’m the mayor, he’s the prefect.”

Il Messaggero reports a new twist in the story today, with an opposing politician on the city council claiming that Marino already has an escort, with a team of nine police officers taking turns to follow him both on bike and by car.

Alessandro Onorato said: “I’d really like to understand why Marino is so determined to deny reality; it’s certainly not an issue of whether or not the mayor of Rome should have an escort, but his constant habit of lying.”

A transplant surgeon by profession, Marino has been in office since June 2013 and later that year launched a project that will see the via dei Fori Imperiali, which runs through the heart of the city’s most important archaeological sites, restricted to pedestrians and cyclists.