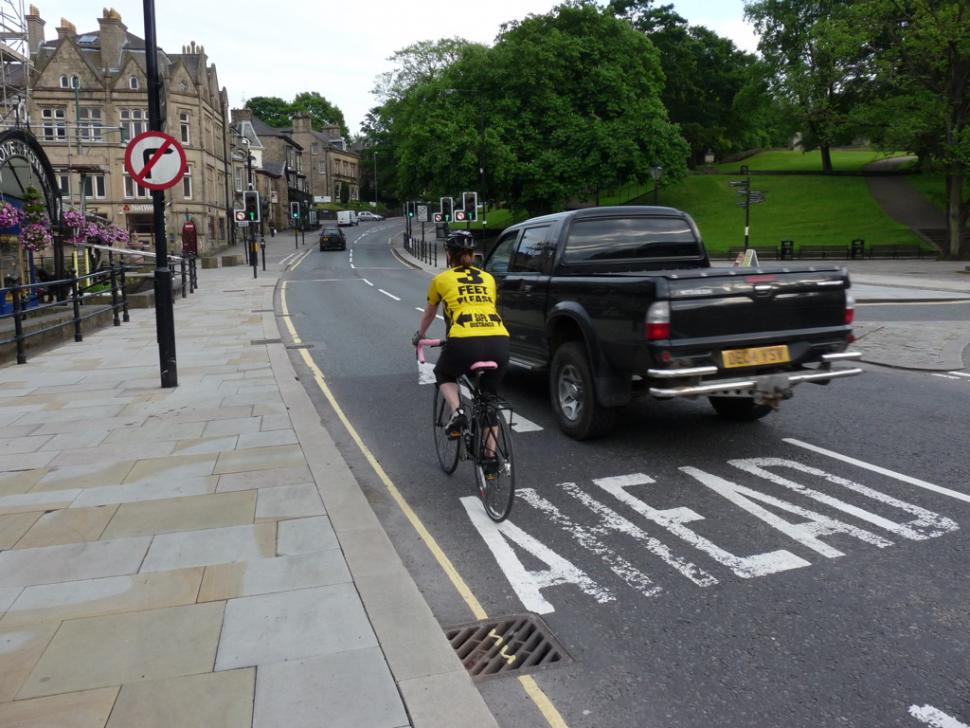 Transport secretary Patrick McLoughlin says that 200 sections of road in England are to be “cycle-proofed” in a bid to reduce the number of cyclists killed or seriously injured in road traffic incidents.

According to Graeme Patton, transport correspondent at The Times, the works, which will be carried out over the next six years, will see the creation of more segregated cycle lanes, cyclist-friendly junctions, and places where bike riders can cross the road safely.

He said: “Any road scheme has to have cyclists in mind. In fairness, that’s the easiest time to do it. That’s the time when you have got to start thinking of cycling lanes.”

But he acknowledged that the Highways Agency had not served cyclists properly in the past, and that road engineers had not been “used to cycle-proofing things because it wasn’t an issue; it hasn’t been looked at.”

According to The Times, some £100 million will be set aside for the works, which will take place between 2015 and 2021, with the money coming from the £15.2 billion budget for the Roads Improvement Strategy.

That represents less than 1 per cent of the total being spent on the country’s roads under the strategy.

While other money is being spent on cycling – notably the £114 million awarded to eight cities under the second wave of the Cycle City Ambition initiative – the combined total will still be well below the minimum spend on cycling of £10 per person per year cycling organisations such as British Cycling, CTC and Sustrans are seeking.

Yesterday, however, they welcomed the government’s incorporation into the Infrastructure Bill of an amendment tabled by Dr Julian Huppert, the Liberal Democrat MP for Cambridge and co-chair of the All Party Parliamentary Cycling Group.

Under that amendment, the Department for Transport will be obliged to set targets and investment for cycling and walking, a move described as “a massive step in the right direction” by British Cycling policy adviser, Chris Boardman.

The Times says that schemes included in the investment announced by Mr McLoughlin include a £1.8 million project on main roads in the Suffolk port of Lowestoft, and a crossing at the A38 in Burton-on-Trent, Staffordshire, which will cost £460,000.