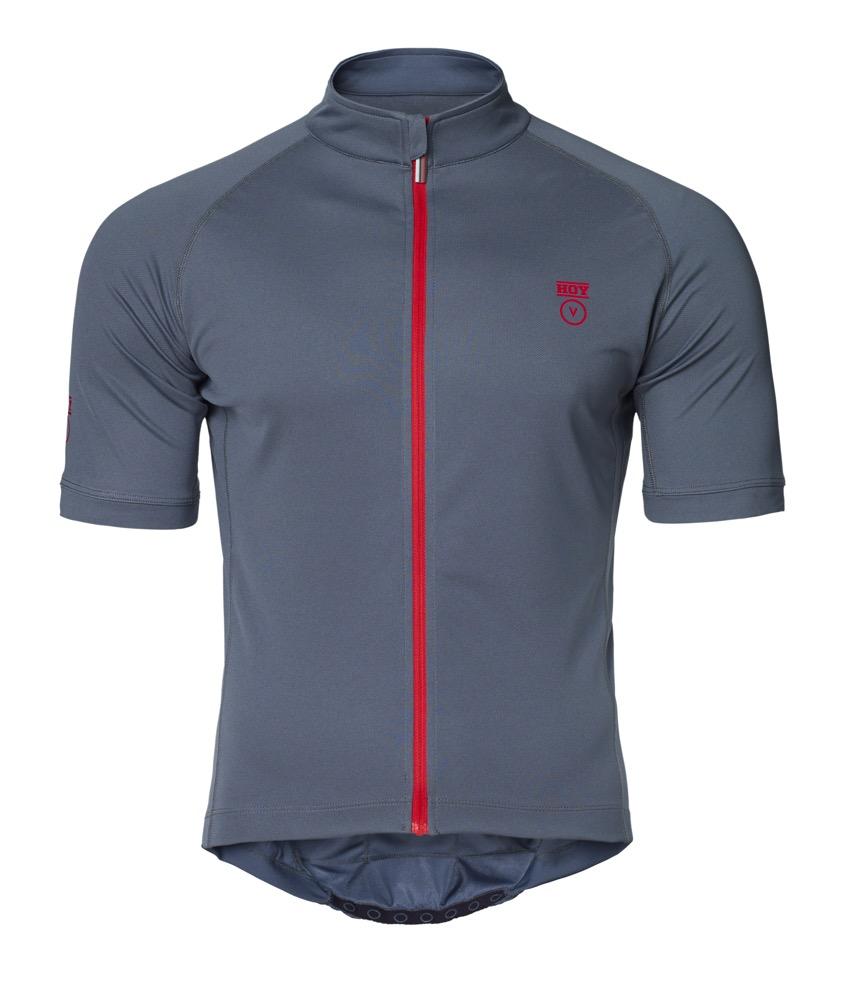 The new Hoy Vulpine range of clothing will be available to buy for the first time at the London Bike Show later this week.

Yesterday we published a feature on our recent trip to Mallorca for an introduction to the kit and to ride with Sir Chris Hoy. The range features equal men’s and women’s options and covers both commuter/urban and performance cycling. In general, styling is fairly subtle with articles mainly comprising single colours and small logos (there are exceptions).

Here are a four highlights of the range. 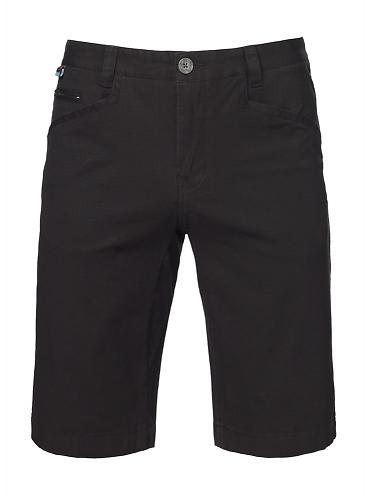 These are casual shorts designed for commuting and leisure riding as well as for – as the name suggests – mountain biking. They’re made from a ripstop four-way stretch fabric and they feature a diamond gusset. In other words, there’s an extra panel in the seat section that means seams don’t meet between you and your saddle (a bit like on the Vulpine Jinzu jeans that we reviewed on road.cc recently). 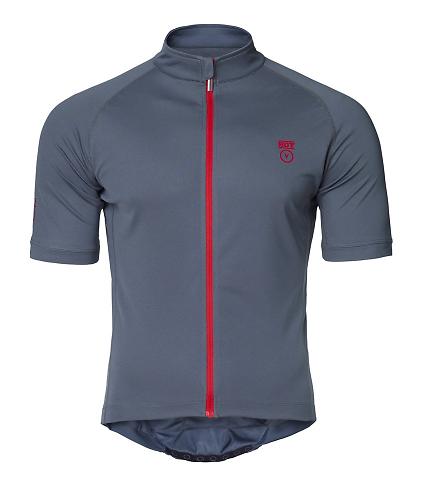 The Valldemossa jersey is one of the most performance-orientated items in the range. It contains coffee fibres that are designed to improve the technical performance: absorb odour, avoid stains, and helping with drying. 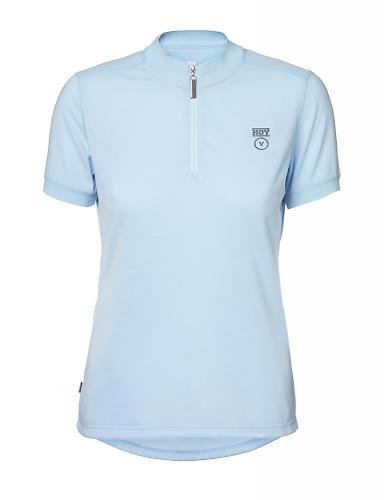 This is a simple jersey made from a synthetic fabric that’s designed to manage moisture and odour. It comes in a slim but not tight cut and is aimed at the more casual end of the market.

The El Toro bib shorts have an enclosed, zipped upper, Vulpine saying that this is the result of lots of research into the preferences of female cyclists. When we spoke to them, Hoy Vulpine were also very proud of the leg grippers that they say work equally well on both large legs and slim legs without leaving marks. The seatpad comes from Cy-Tech.

The men’s shorts also use a Cy-Tech pad and the same leg grippers, although the bib section is a completely different cut.

We will be reviewing articles from the range on road.cc soon. I don’t want to pre-empt those reviews by giving a verdict based on one ride in Mallorca, but initial impressions were good, the clothing featuring thoughtful design touches and good attention to detail.

The Hoy Vulpine range will be available at the London Bike Show from Thursday, and Chris Hoy will be signing autographs at the brand’s stand on Saturday.

The range will also be available from vulpine.cc starting at 9am on Thursday, and online and in store from Evans Cycles starting in March.