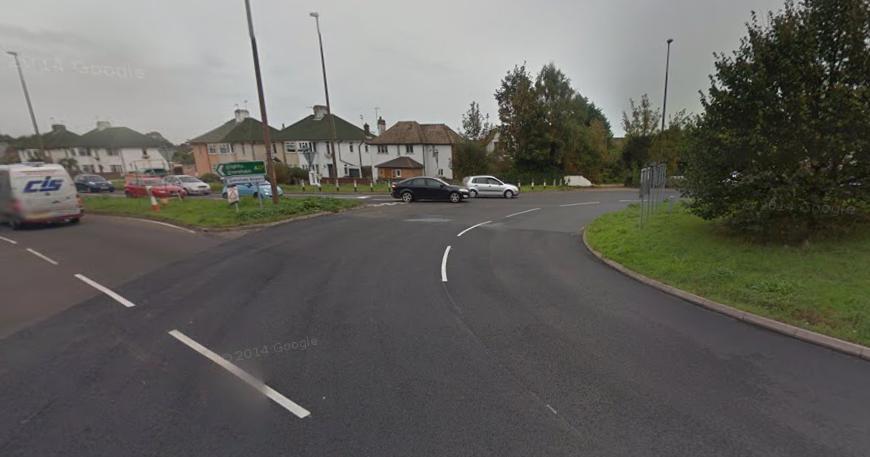 'Downright dangerous' roundabout on A27 to be monitored by Highways Agency

Have you cycled the route in question? Let us know
by Sarah Barth

Worthing residents have complained that the A27 cycle lane routes them onto a dangerous roundabout, and have asked the Highways Agency to change it.

Sally Jordan told the Worthing Herald: “I’ve been doing this route for years, but now to access the path legally, I have to negotiate the Lancing Manor roundabout.”

“I was going to Shoreham Airport with my two children, but we he had to ride illegally on the pathway to avoid the roundabout,” he said.

“There was no consultations,” he said. “They are expecting people to take on one of the most busy roundabouts in the area.”

A spokesperson for the Highways Agency said it was ‘aware’ of residents’ concerns. “We will continue to monitor the situation and we aim to include improvement works to the roundabout in future plans,” the agency said.

As we reported last year, the London-based direct action cycling campaign group, Stop Killing Cyclists, said that it has secured a commitment from transport minister Robert Goodwill to consider amendments to the Infrastructure Bill, currently going through Parliament, which would see cycling included within the responsibilities of a restructured Highways Agency - and possibly renamed the National Cycling & Highways Agency.

Steven Routley and Donnachadh McCarthy, who founded the group last November when six cyclists lost their lives in London in the space of a fortnight, met with Mr Goodwill, whose portfolio includes responsibility for cycling.

Afterwards, Mr McCarthy said: “We welcome the Minister’s commitment to considering such an amendment from MPs. It is crucial that a National Cycling & Highways Agency takes the lead for funding and overseeing the creation of a National Cycling Infrastructure.”

Mr Routley added: “Cycling must be included in the title and remit of the reformed Highways Agency.

“For too long cycling provision has been the invisible Cinderella of Britain’s transport investments despite its enormous potential to reduce epidemic levels of diabetes, lung and heart diseases from traffic pollution and obesity, improve economic competitiveness through congestion reduction, making our roads safer for pedestrians and other road users and reducing carbon emissions.”

However the Bill recieved Royal Assent last month without the proposed changes, although it did oblige the Secretary of State for Transport to set a ‘Cycling and Walking Investment Strategy’.

Have you cycled the A27 route? Let us know in the comments below.