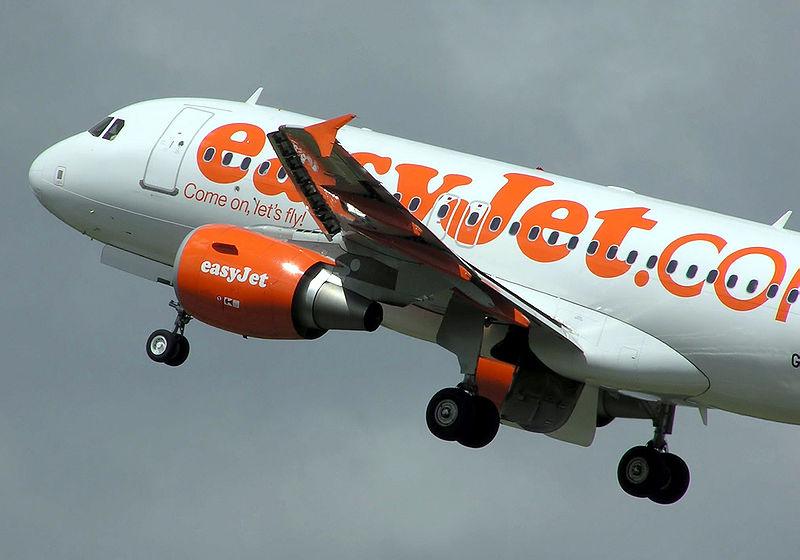 £30,000 worth of bikes were left behind on the tarmac as Redhill Cycling Club headed to Mallorca
by Sarah Barth

The low cost airline easyJet has apologised to 16 members of a cycling club after it failed to load their bikes onto a flight they were taking to their annual training abroad.

£30,000 worth of bikes were left on the tarmac as Redhill Cycling Club members headed off to Mallorca on Wednesday.

All the members had paid a fee of around £45 to have their bikes carried. Of the 65 bikes supposed to travel on board, 15 did not make it.

Club chairman Adrian Webb told Get Surrey: "There was a sense of awful disbelief.

"For many club members these few days abroad are precious time away from work and families, dedicated to training in the mountains of Mallorca.

"To be told that the bikes they had booked on [the plane] and paid for months previously had never even been loaded was appalling.

"Our concern is that this kind of mistake just has a knock-on effect and there may have been more cyclists with less of a concerted voice who are now without bikes too."

Mr Webb claimed that when the club sought information about the whereabouts of the missing bikes, easyJet refused to provide it because of the Data Protection Act.

A spokeswoman for easyJet said: "We would like to apologise for the delay and resulting inconvenience in reuniting Redhill Cycling Club with 16 of their bicycles following a flight from London Gatwick to Palma.

"49 of the 65 bikes that the cycling club checked in were loaded onto the flight the group travelled on but unfortunately, due to the higher than usual number and space constraints within the hold, it was not possible for all 65 to travel on the same flight.

"As a result the remaining 16 were put onto a flight to Palma on 19 March and reunited with the cycling club members."

Easyjet’s terms and conditions for cycle carriage are below:

Bicycles are permitted for carriage provided that specific criteria is met:

The bicycle must be packaged in a bicycle box or bag

Only one bicycle per box/bag is permitted

No other items can be carried in the bicycle box/bag (i.e. clothing)

The handlebars must be flush with the frame.

Pedals must be removed or flush against the frame

Bicycles with hydraulic suspensions or brake systems will be accepted.

A non-refundable fee will be charged. A bicycle can be added at the time of making your booking. Alternatively if you wish to add a bicycle once your booking has been confirmed and your booking was made online at easyJet.com please login to your My easyJet account and go to ‘My bookings'. Click the ‘View’ button on the required booking and 'Add Sports Equipment' from the menu on the right hand side.

If your booking was made through our contact centre, at the airport or by a travel agent you can add a bicycle by contacting our Customer Service Team.

Buried in the small print however it does say:

Subject to any applicable passenger rights pursuant to any international or domestic laws or regulations to the contrary, Hold Luggage will be carried on the same aircraft as You unless for safety, security or operational reasons, We need to carry it on the next Flight available, where possible, or on an alternative Flight. If Your Hold Luggage is carried on a subsequent Flight We will deliver it to You as soon as reasonably practicable unless any applicable law requires You to be present for customs clearance.