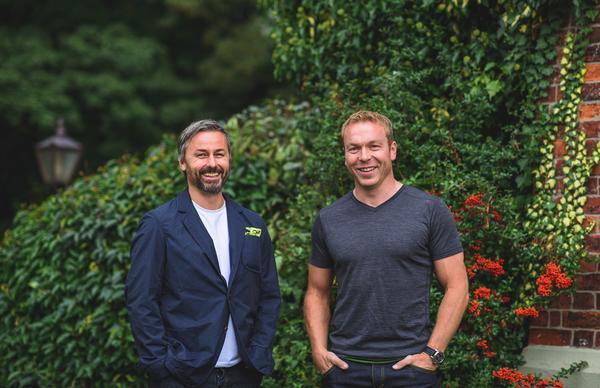 Cycle clothing firm Vulpine, which today launched a fundraising drive on Crowdcube to finance the next phase of its expansion, has already raised half of the £500,000 it is seeking in return for shareholdings equivalent to 9.09 per cent of the company.

The southwest London-based firm, founded in 2012, wants to let its customers and the wider public share in its success.

The money raised will be used to further develop the HOY Vulpine range, produced in partnership with six-time Olympic champion Sir Chris Hoy, and target international growth in the United States and Asia, especially Japan and South Korea.

So far, 130 people have invested in the business through Crowdcube, where Vulpine’s campaign went live to the public yesterday, with customers invited to support the initiative 24 hours previously.

Ahead of the campaign launching on Crowdcube, Vulpine founder Nick Hussey said: “I am so excited to offer everyone the opportunity to become part of #VulpineStory. I am looking forward to even more fun, with brand advocates who actually own part of Vulpine! What better to help grow your business?

“Cycling is growing as a lifestyle choice for so many people and we’re determined to show them just how good stylish cycle clothing can be,” he added.

“We’re committed to build on our success, we believe in Vulpine, and we love hearing that so many other people do too.”

The company has produced a video to accompany its fundraising drive, and you can find the Vulpine’s Crowdcube campaign here: www.crowdcube.com/Vulpine