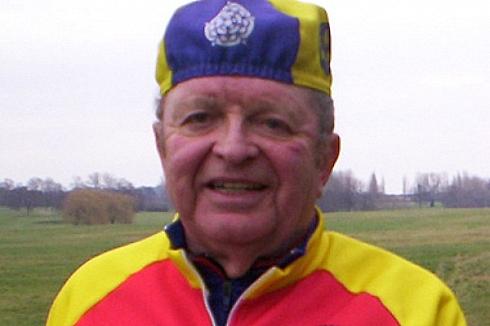 A man has pleaded guilty to causing the death through dangerous driving of cycling campaigner John Radford in a case that is particularly unusual due to the time – 16 months – that elapsed between the collision that caused the fatal injuries and the death of the victim.

He represented Yorkshire on charity CTC's national council, and was instrumental in bringing the organisation's Road Justice campaign to the attention of local police and crime commissioner, Mark Burns-Williamson

At that trial, prosecutors said the motorist had succumbed to “road rage” following an altercation in July 2013 with the cyclist, aged 69 at the time, who was left brain damaged and in a wheelchair as a result of his injuries.

Sadly, Mr Radford died from his injuries shortly after the trial and as a result of his death West Yorkshire Police referred the case back to the Crown Prosecution Service to examine whether fresh charges could be brought.

Until a reform of the law in 1996, that would have been impossible due to what was known as the “year and a day rule.”

Under that longstanding common law principle, a person causing someone’s death could not be charged in relation to it if 366 days or more had elapsed between the incident giving that ultimately led to the fatality and the victim’s death.

It was scrapped under the Law Reform (Year and a Day Rule) Act 1996 partly as a result of advances in medical science that nowadays enable medical staff to keep victims of crime alive well beyond that threshold.

As far as we are aware, this is the first case involving a cyclist that has resulted in a conviction under that legislation.

Gledhill will be sentenced on 12 January, reports BBC News.

- Over 400 turn out to remember and celebrate John Radford (+ video)