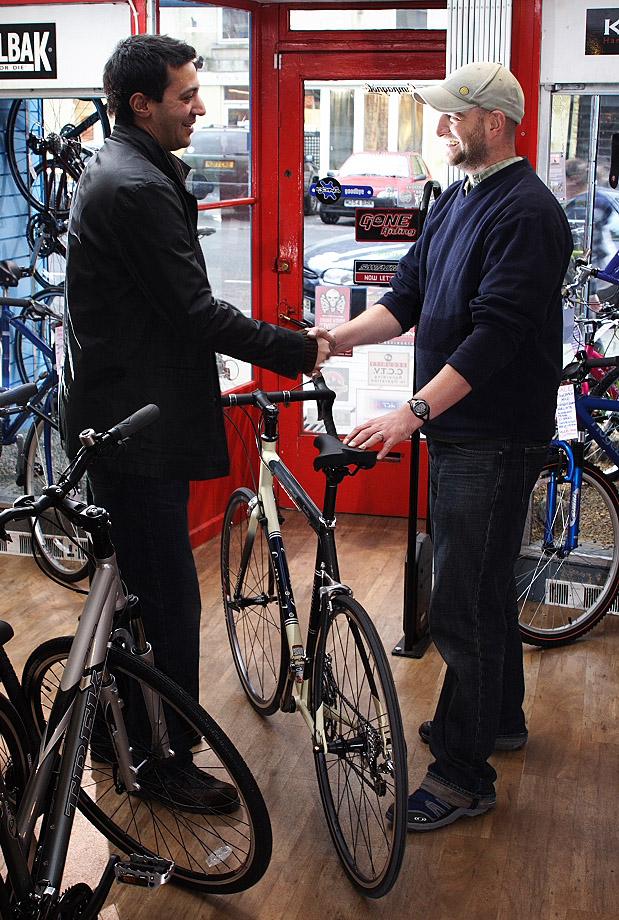 Cycling has been ranked the third most expensive sport in which to take part in research commissioned by Santander in support of its new Spendlytics app.

According to a survey of 2,007 people, carried out by Opinion Research, Britons spend £2.5 billion every month participating in sport and a further £2 billion on supporting teams or athletes.

Respondents were asked which sports they took part in (and their main sport where multiple sports were played). They were then asked their approximate monthly spend in a number of specific areas.

The research put the average cost of cycling at £88 month, versus £141 a month for football and £214 a month for golf. The principle expenses for cycling were equipment at £24 a month and clothing at £15 a month, followed by the somewhat vague ‘other costs related to the sport’ at £10.

Cycling didn’t however feature in the top five most expensive sports to follow. These were basketball, skiing, swimming, horse racing and golf. Basketball came out top at an eye-watering £225 a month.

Last month Experian Experts calculated the annual cost of cycling to be £917. Experian said they used the average cost of a road bike provided by Evans Cycles combined with information from CTC to make their calculations – although they did seem to assume you would buy a new bike each year.