team road.cc club member Pete wants to take you for a ride
by Stu Kerton

A few weeks ago over on the Members section we announced our Rideout Champion Competition where members can organise a team road.cc club run. The most fun and engaging wins the organiser the title of Rideout Champion and a bag full of prizes. We've got plenty of runners up prizes too.

Club member Pete Davies (peted76) has obviously got his eye on the prize as he's got a route planned, roped in the help of his local club and booked a gazebo - it's all planned for this Saturday morning.

Read on to find out what he's got planned. Pete has devised a route which leaves Leamington Spa and heads for the 'Wilds of South Warickshire' - his words!

The 54 mile route is described as lumpy but without any huge climbs plus if the weather is good you should be treated to some rather stunning scenery.

Pete is bringing in some help from his local cycling club in the form of ride leaders as he is planning on running a selection of groups at varying speeds. He is keen to point out that this is a social ride, plenty of banter and with each group riding at the pace of the slowest rider.

Everyone is welcome basically - the whole ethos behind team road.cc.

Mid-ride you'll find a cafe stop plus the kettle will be on overtime when you get back to the shop to finish. There is even a mention of some biscuits too.

Let's get behind Pete and make his ride a success by registering here.

The start and finish is here - 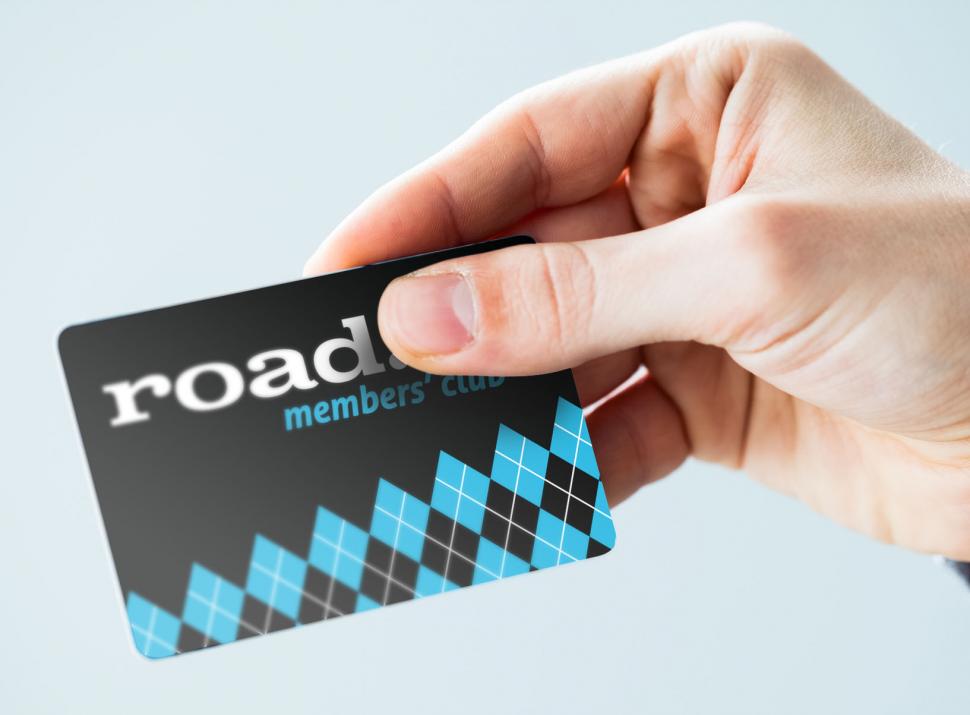 If you fancy organising a club run the you'll need to join team road.cc first. Take a look here at all of the goodies and benefits you get from membership.